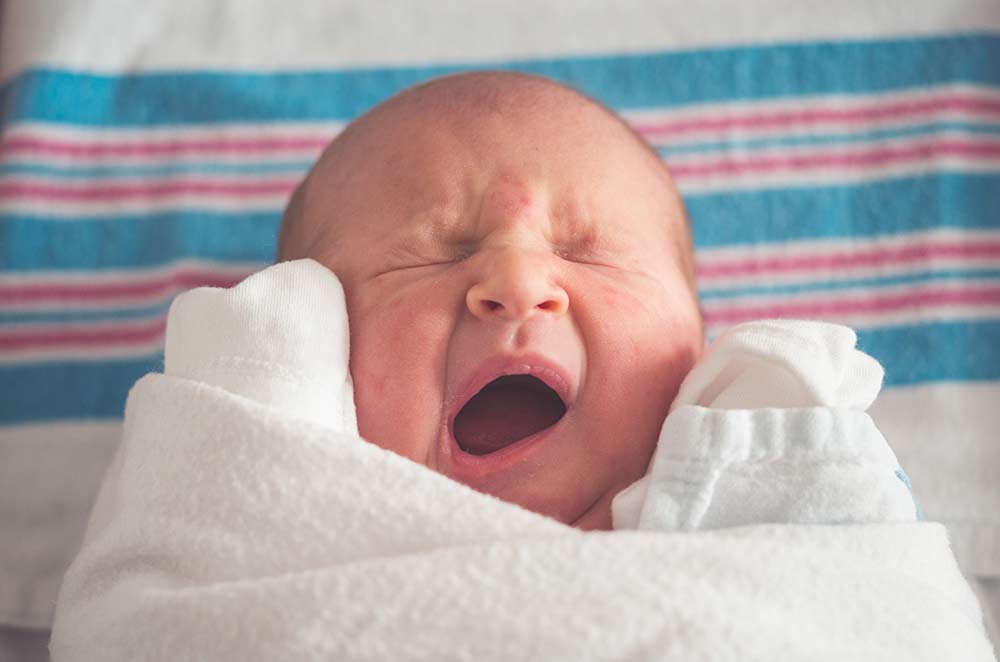 Eight Russians have been arrested and charged with human trafficking in the country’s first surrogacy probe, and a court on Monday was to consider extending the arrests.

Surrogacy is legal in Russia and has been a lucrative business for many years.

However, a criminal probe was made possible due to “ambiguities” in legislation, defense lawyer Igor Trunov told AFP, adding it was the first such case in Russia’s history.

As part of the probe, eight people have been arrested including several doctors, the head of a surrogacy firm, a courier and a surrogate mother.

The surrogate mother is being held under house arrest while other suspects are in pre-trial detention.

On Monday, seven of the eight suspects were in a Moscow court as defense appealed their arrests, Trunov said.

He said he did not expect a successful outcome.

The probe was launched after one of the babies born to a surrogate mother was found dead in a flat outside Moscow in January.

Three other babies found in the same flat were placed into state care.

The probe expanded after five more babies were found in a different flat in June.

Trunov said the case and the coronavirus restrictions were making things exceedingly difficult for babies, parents and surrogate mothers involved.

“Ten more babies are about to be born,” he said.

“But all the bank accounts have been frozen, (and) documents seized,” he said, adding that the surrogate mothers could no longer receive food and care that are part of the program.

Russia is one of the few countries in the world where commercial surrogacy is legal.

There have been some calls to make the practice unavailable for non-Russian couples.

“Russia should not be a country with surrogate mothers serving as incubators for foreigners,” senior MP Irina Yarovaya said last week.

Commercial surrogacy for foreigners in neighboring Ukraine was recently thrown into the spotlight after dozens of parents were prevented from picking up their children born to surrogates due to coronavirus restrictions.