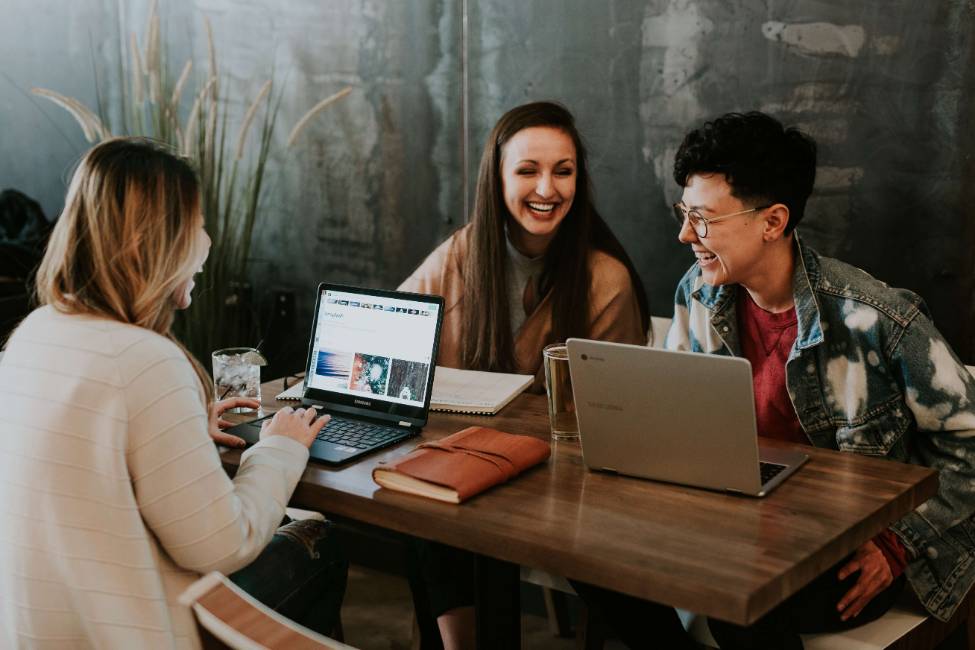 Research by Willis Towers Watson has revealed that one in three workers aged 18 to 34 believe that fertility treatment should be included as a part of their employee benefits package, with almost half (47%) citing the high cost of private treatment as the main reason for this.

Meanwhile, 43% said they were concerned about restricted NHS treatment, 26% said it would improve career opportunities and 24% said it would reduce the pressure of having children too quickly.

The Willis Towers Watson Maternity, Family and Fertility Survey also highlighted that increasing numbers of employers across the US are now helping their employees have children. According to Mike Blake, Willis Towers Watson’s wellbeing lead (pictured below), the UK should consider the recruitment and retention benefits of following their lead.

NHS infertility statistics show that one in seven UK couples face difficulties trying to conceive, however the NHS is largely under-funded and with postcode variations in access to services. “The cost of private fertility treatments can be a significant financial burden, and in some cases, may even prove prohibitive,” added Blake.

The Willis Towers Watson research, conducted among 2,000 workers, showed that the number of workers calling for fertility treatments from employers were highest among younger workers – 20% for all workers and just 6% for workers aged over 55.

According to the study, one in four UK workers said they would see the offer of egg-freezing as a selfish attempt to retain talent.

“While companies may appear forward-thinking and supportive by offering fertility treatments, employers should tread carefully to avoid a backlash,” said Blake.

“The introduction of egg-freezing as a benefit, for example – notably among the tech giants of Silicon Valley – has sparked controversy in some quarters and can risk raising suspicions around employer motivations.”

Blake also added that employers considering the introduction of fertility benefits should be aware that health insurance policies do not typically cover treatments such as IVF.

“Alternative options include provisions via self-funded schemes, such as healthcare trusts,” he said. “Specialist benefits consultants can advise on the solutions that are available, along with appropriate, sustainable, benefit limits.”

Perspectives on The Law Commission and Surrogacy Law Reform