Fertility 360All you need to know about ovarian reserve and fertility 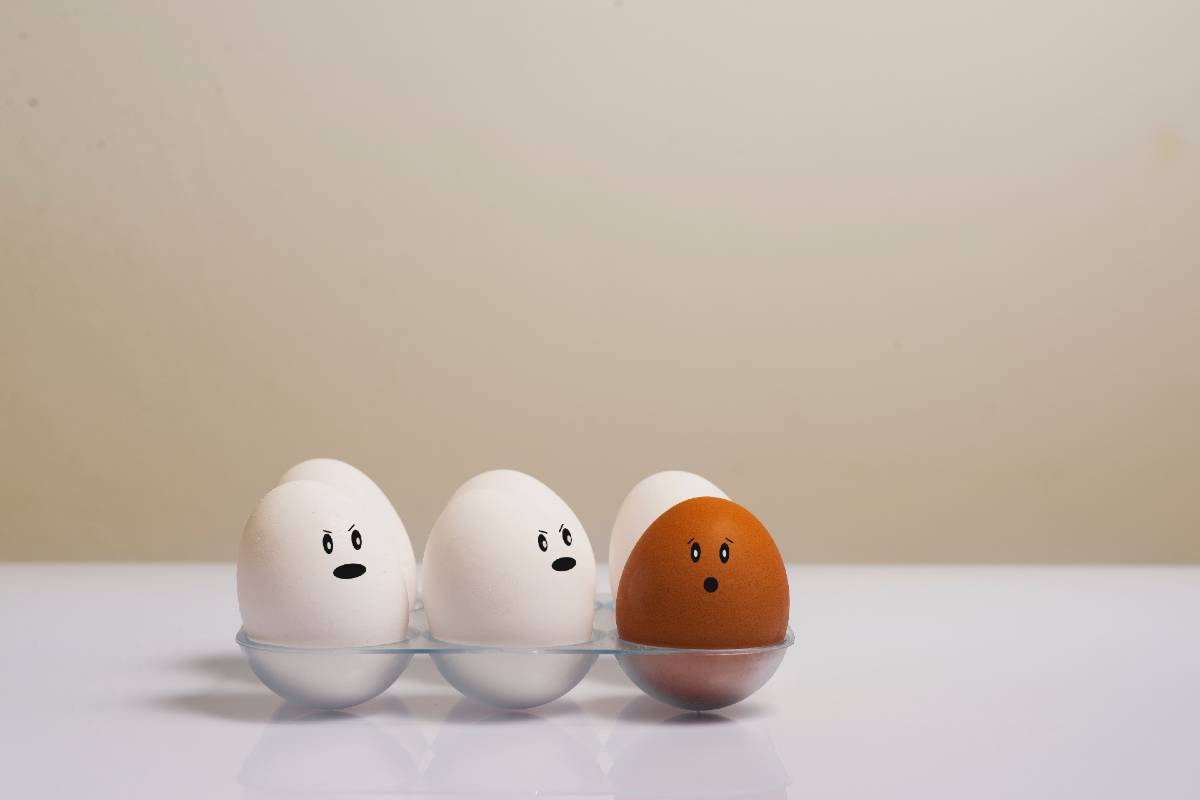 More information can be found on the Herts & Essex Fertility Centre website.

David‌ ‌Ogutu‌ ‌ MRCOGhttps://hertsandessexfertility.com/
David is a member of the British Fertility Society, the European Society for Human Reproduction & Embryology, the British Society for Gynaecological Endoscopy, and the International Society of Ultrasound in Obstetrics & Gynaecology. David regularly teaches and addresses fertility conferences.