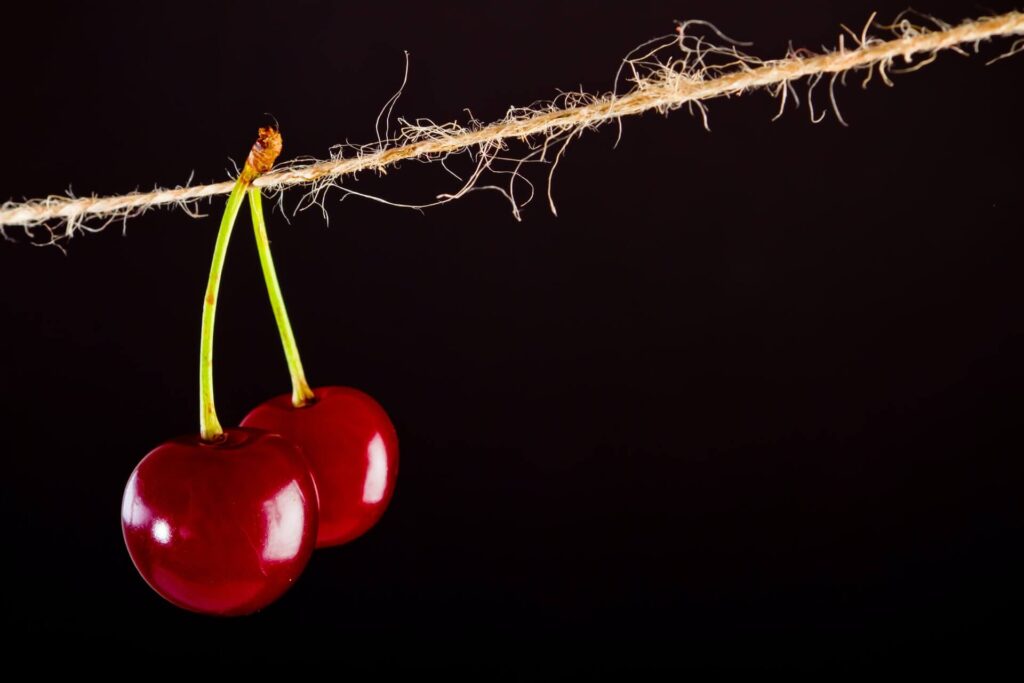 Much has been written about the apparent beneficial effects of antioxidants for male fertility. The evidence to support this claim comes from two main sources.

First, there are a number of studies that have asked men to write down what they eat in ‘food diaries’ and then have these examined by experts who estimate the composition of specific vitamins and other food components they are eating. When this data is correlated with their sperm quality, most studies have shown that those men whose diets contain more antioxidants generally have better sperm.

Second, are studies that have given selected groups of men one or more antioxidants in the form of a tablet to take each day alongside their normal diet, then compare their sperm to those of men who were given an identical-looking tablet that didn’t contain anything (a placebo).

Antioxidants are a range of food components (such as vitamins C and E) that can effectively neutralise the damaging effects of another class of molecules called free radicals. Free radicals are produced naturally by the body and are important in fighting infection, whilst also regulating cells that become too old. But in the male reproductive system they can also damage sperm and are thought to play a role in the infertility of some men.

We believe sperm damaged by free radicals can be defective in many ways, but an important concern is that the genetic material inside the sperm head can become damaged and this can lead to infertility by preventing how well sperm fertilise the egg. It can also increase the chances of a miscarriage.

Either way, many doctors believe that if sperm quality can be improved by taking antioxidants (or damage is prevented from happening in the first place) then infertility might well be avoided, at least for some.

What the data from studies does not tell us so far is what dose and combination of antioxidants is the best one to use and also how long they should be taken for in order to achieve the best results. However, given that we know that it takes at least 90 days to produce a sperm from start to finish, any man who decides to take antioxidants should perhaps do so for at least three months before he decides to try for a family.

Finally, an important point to consider is that no quantity of antioxidants will protect sperm from an unhealthy lifestyle or an undiagnosed sexually transmitted infection. So men who smoke should ideally stop (contact your local smoking cessation service if you need help), and also it might be a good idea for men to visit their local Genitourinary Medicine Clinic for a free confidential check-up.

More information about Androferti can be found on the website www.androferti.co.uk.

Editorial Team
Fertility Road aims to inform and inspire in a way that is direct, honest and empathetic, whilst breaking down the science by being written by top experts from the fertility field.
PrevPCOS Defeated: 3 Tips To Getting Pregnant With PCOS
Elisabet Clua From Dexeus Mujer Answers Questions on Egg DonationNext