Are Fertility Addons Right For You? 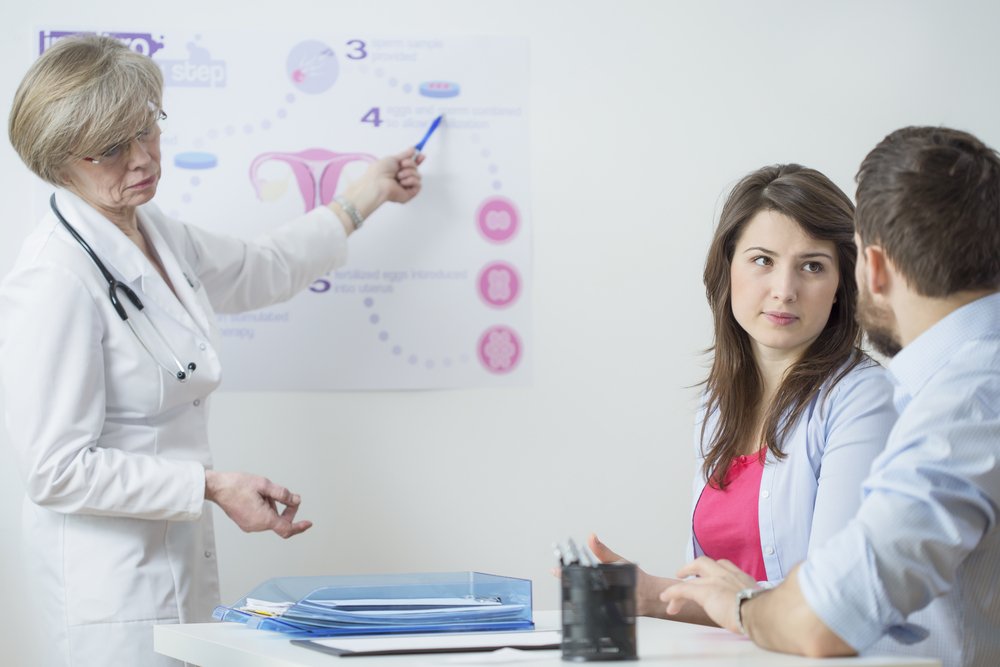 Surrogacy in the UK

Surrogacy in the UK