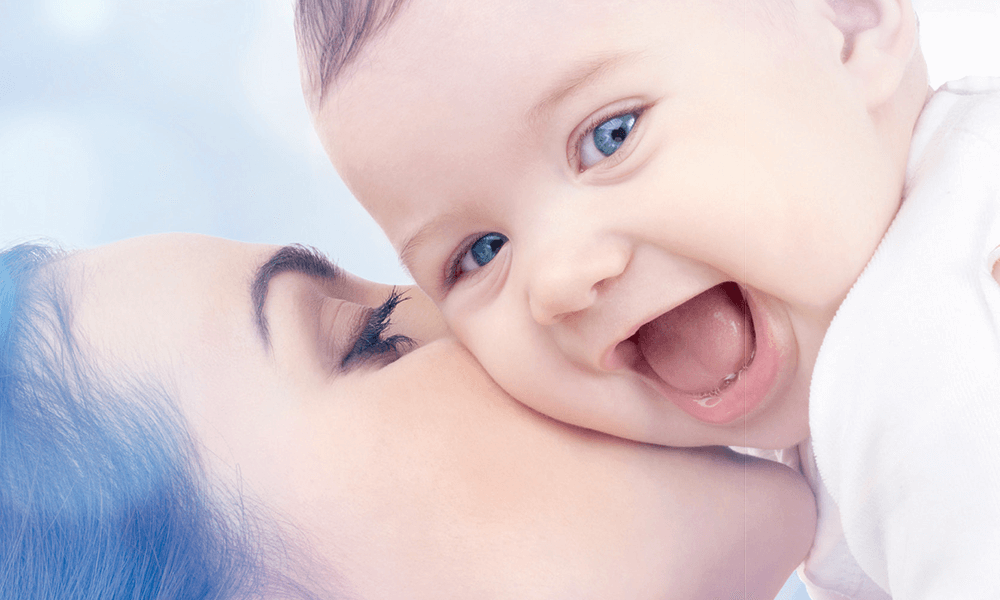 Fertility Fest Is Back With A BANG…. For The Queer Family Night