Modern FamiliesNew BBC Glasgow-set surrogacy thriller The Nest to begin filming in the... 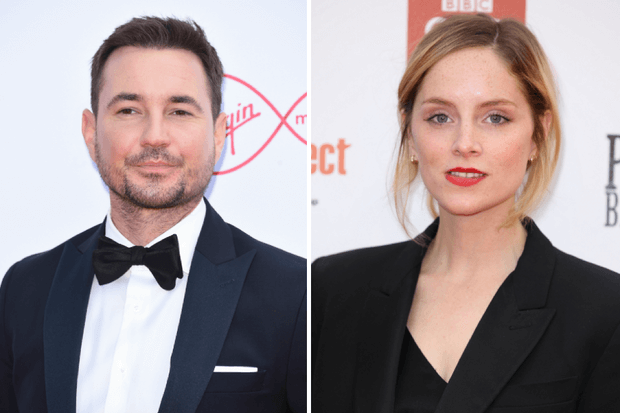 The writer of BBC1’s Bafta-winning drama Three Girls is back with The Nest, a new surrogacy thriller. Set in Glasgow and following a wealthy couple and the teenage girl they ask to carry their baby, it will be a fraught portrait of a city (and relationships) divided.

Greenock-born actor Martin Compston and Sophie Rundle will star in The Nest – a five-part series exploring a surrogacy pact between a wealthy couple and a teenage girl.

Centred on the teenager’s decision to carry the pair’s baby for them, The Nest is billed by the BBC as an emotional thriller from Bafta-winning writer Nicole Taylor.

Line Of Duty star Martin will play Dan, with Peaky Blinders actress Rundle as his partner.

Martin said: “I’m absolutely delighted to join the cast of The Nest.

“Nicole Taylor is one of the most exciting and original voices in writing today, I’m chuffed we’re finally working together.

“Combined with filming in Glasgow and going back on to BBC One in my native west coast accent makes it a dream scenario.”

The series follows a couple who live outside Glasgow, and decide to seek help to have a child. Their plan embroils them in a drama focused on love and money.

Taylor said: “I am overjoyed to be filming in my home town of Glasgow with a cast I have long dreamt of writing for.”

The Nest is available to watch on the BBC iPlayer.