HealthExcess weight Is A Growing Problem For Men - Could A Vegan...

Excess weight Is A Growing Problem For Men – Could A Vegan Diet Be the Answer? 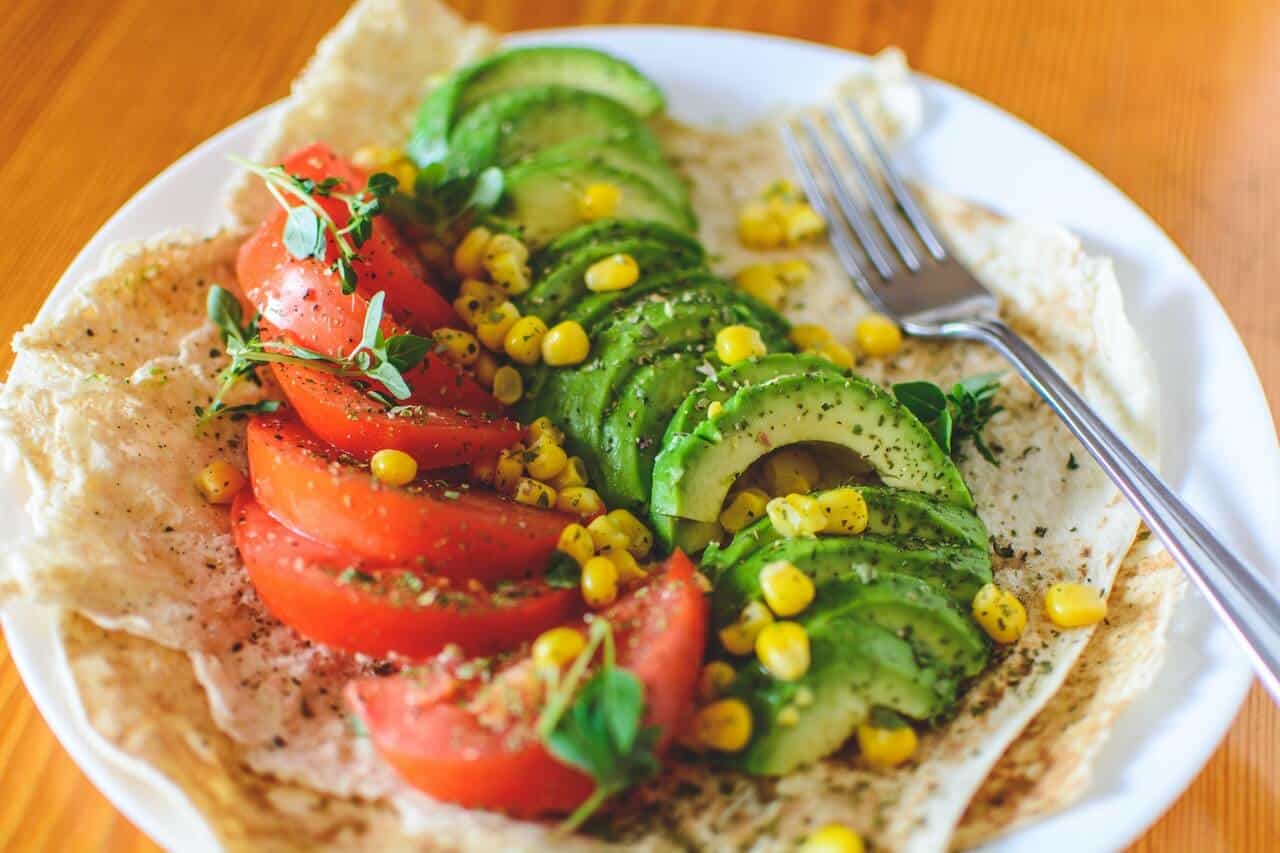 Fed up of not feeling comfortable in those 501s? Gone from buying a medium to a large T-shirt, or even an XL one? Finding it hard to run up the stairs?  A staggering 66 per cent of men in the UK are overweight or obese, that’s around two in every three men. There is a simple and easy way to shift those extra pounds without having to count calories or run a marathon. Go vegan for a month and see for yourself…

According to the UN Food and Agriculture Organisation, the UK has become the ‘fat man of Europe’, with one in four adults now being described as obese. The body mass index (BMI) is a measure that uses your height and weight to work out if your weight is considered healthy. Your BMI is calculated by dividing your weight in kilograms by your height in metres squared. For most adults, a BMI of 18.5 to 24.9 means you’re a healthy weight. A BMI of 25 to 29.9 means you’re overweight and a BMI of 30 to 39.9 means you’re obese.

But what’s driving this epidemic, are we greedy or just eating the wrong types of food? In fact, it could be a combination of both – plates piled up with meaty pies and chips or cheesy pizzas washed down with sugary, fizzy drinks.

Part of the problem is that many people don’t know what is healthy and what isn’t. Chicken is presented as a healthy option but modern, supermarket chickens now contain more fat than protein. So, forget white meat and replace chicken with chick peas to help shift that spare tyre.

Many men are still hung up on the idea that real men eat meat. The idea that meat somehow increases virility couldn’t be more wrong. Foods high in saturated fat and cholesterol, such as steak, can clog the arteries leading to and from the heart and block blood flow to other vital organs. In fact, impotence can be an early warning of heart disease.

Former firefighter and triathlete, Rip Esselstyn – son of the famous heart surgeon, Dr Caldwell Esselstyn – slams the myth that meat is good for sex, saying: “…the canary in the coal mine when it comes to heart disease is an underperforming penis”. You might love steak, cheese and bacon… but they don’t love you back!

Meat and full-fat dairy foods have also been linked to fertility problems in men, with those eating the most having fewer and slower sperm. Men who eat the most fruit and vegetables have been found to have higher quality sperm that swim faster. It follows that for men wanting to start a family, a diet rich in fruits, vegetables and whole grains – which means more antioxidants, vitamins, folic acid and fibre – may be a good and inexpensive way to improve fertility.

Good nutrition is important for mental health too. A number of studies suggest that vegans suffer less stress and anxiety than meat and dairy-eaters and that reducing animal foods can offer significant mood benefits. When feeling down, there may be a temptation to reach for pies, chips, crisps, puddings, cakes, chocolate, sugary drinks and alcohol… but fresh fruit and veg, wholegrains such as oats, wholemeal bread and brown rice and healthy fats in nuts and seeds, really can help you beat the blues, it seems.

The BBQ is a popular male domain, where sausages, burgers and hot dogs are often burnt to a crisp! The World Health Organisation says that processed meat causes bowel cancer and red meat probably does, too. One reason is because cooking meat at high temperatures produces harmful compounds linked to cancer. Bowel cancer is the second most common one in England and the third most common cause of cancer death, after lung and prostate cancer in men. The good news is, you don’t have to eat carcinogenic food – just stick a vegan sausage, burger or Portobello mushroom on the grill – it will help your waistline too!

But can you keep fit on a vegan diet? Contrary to popular belief, you don’t build muscle by eating muscle (meat). Muscles develop by being used and the best diet to fuel this is a wholegrain, vegan one. It provides all the good stuff such as complex carbohydrates, antioxidants and fibre, while avoiding the undesirables – saturated animal fats, animal protein and cholesterol, all linked to heart disease, diabetes, obesity and some cancers.

If you’re looking for inspiration, check out the new wave of vegan athletes – and particularly the 51-year-old ultra-endurance athlete, Rich Roll, who Men’s Health magazine said may well be that world’s fittest vegan! Last September, Rich ran 40 miles and swam six miles across the 26 islands of the Stockholm archipelago as part of the gruelling Ötillö Swimrun World Championship, one of the toughest endurance races in the world. No one is asking Rich where he gets his protein! A vegan diet is clearly well-able to support the physical requirements of men, however active they are.

Just as a vegan diet is the healthiest diet for infants, children, women and older people, it is also the healthiest for men. There’s no magic bullet in meat or dairy that benefits men’s health. In fact, the opposite is true – these are the foods that harm and have been linked to fertility problems in men and women.

Do yourself a favour and try something so much better. Oh, one more thing, people find compassion very attractive!

If you want help or advice on going vegan, contact Viva!Health or sign up to our free ‘30 Day Vegan’ meal plan here: www.vivahealth.org.uk

Dr Justine Butlerhttps://viva.org.uk
Justine Butler is a health campaigner in 2005 after graduating from Bristol University with a PhD in molecular biology.