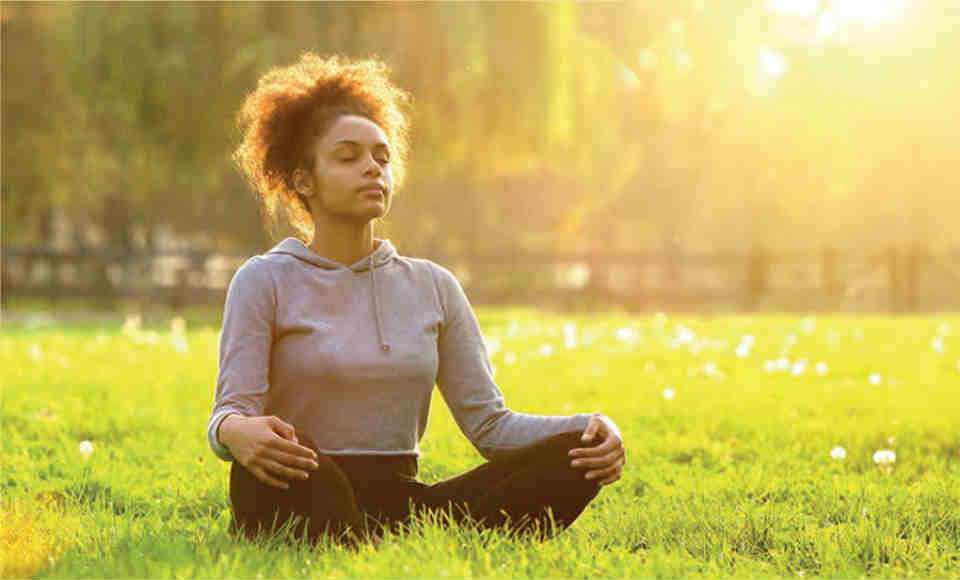 ?A couple trying to get pregnant is thought to have about a 25% chance of conceiving in a given month. More than just chance is involved in this equation however. In order to conceive the female must be ovulating and ovulation happens only one day a month. Ovulation, the release of a single egg (usually), typically occurs around day 14 for someone with a normal menstrual cycle.

There are several ovulation tracking options available to help identify this time. One common method is called the Fertility Awareness Method (FAM). Starting with day 1 of your first “full flow” of your menses you start tracking your body temperature and cervical mucus patterns. There are charts available online and great apps to help with this monitoring. It is always recommended to map ovulation times over many months to see if the cycles are consistent. Another common testing method involves ovulation strips. The strips can be purchased in most pharmacies and allow women to see when they have a spike in their luteinizing hormone (LH) levels which allows them to recognize when they’re most fertile. The rise in LH happens prior to ovulation which is considered prime conception time so this can be beneficial insight to have.

There are really only about 5-6 days in a given month where conception is a possibility. This time is often called the “fertile window.” The best day to conceive is thought to be about 2 days prior to when ovulation occurs because conception is most likely when the sperm is waiting for the egg. Sperm usually has a life span of about 48 hours but can live up for up to 5 days. The egg only about 12-24 hours unless fertilized by the sperm. It takes only one sperm to fertilize the egg for conception to occur. A woman releases one egg during ovulation, where a man on average will release 100 million sperm during ejaculation. Although there are a lot of swimmers that are released, only the strongest survive. It takes a lot of work from a sperm to penetrate that egg.

In order to successfully conceive, these are the things that must happen.

If something goes wrong with any of these steps, infertility is the result. Infertility is thought to impact about 6% of married women and is classified as such after one year of failed attempts to conceive. Most professionals recommend that a couple try to conceive for about 6 months prior to seeking medical attention for infertility. Impaired fecundity is a condition related to infertility and refers to women who have difficulty getting pregnant or carrying a pregnancy to term and is thought to impact about 11%.

In order for a woman to conceive she needs functioning ovaries, a fallopian tube and a uterus. Any medical problems with these organs can complicate fertility. If a woman has regular periods, it is likely an indicator that she is ovulating. Irregular periods can signal that ovulation isn’t occurring. Several conditions can impact this:

Tubal Occlusion (blocked fallopian tubes) risk factors for can include:

Generally x-rays or tubal patency tests can be performed by medical professionals if there is a concern impacting the fallopian tubes. Transvaginal ultrasounds are often used to identify complications within the uterus.

About 30-40% of infertility challenges stem from the male. Male fertility is typically evaluated by a semen analysis.

Here is a list of medications and medical treatments that are known to have a negative effect on fertility for men:

It’s a good idea for couples to talk to their health care provider before trying to get pregnant. They can help you get your body ready for a healthy baby, answer questions on fertility and give tips on conceiving. Doctors generally begin by collecting medical & sexual history from both partners. The initial evaluation may include a semen analysis, a tubal evaluation, and ovarian reserve testing. If you have questions contact your medical professional for more information.

We’re standing with you on your journey towards life!