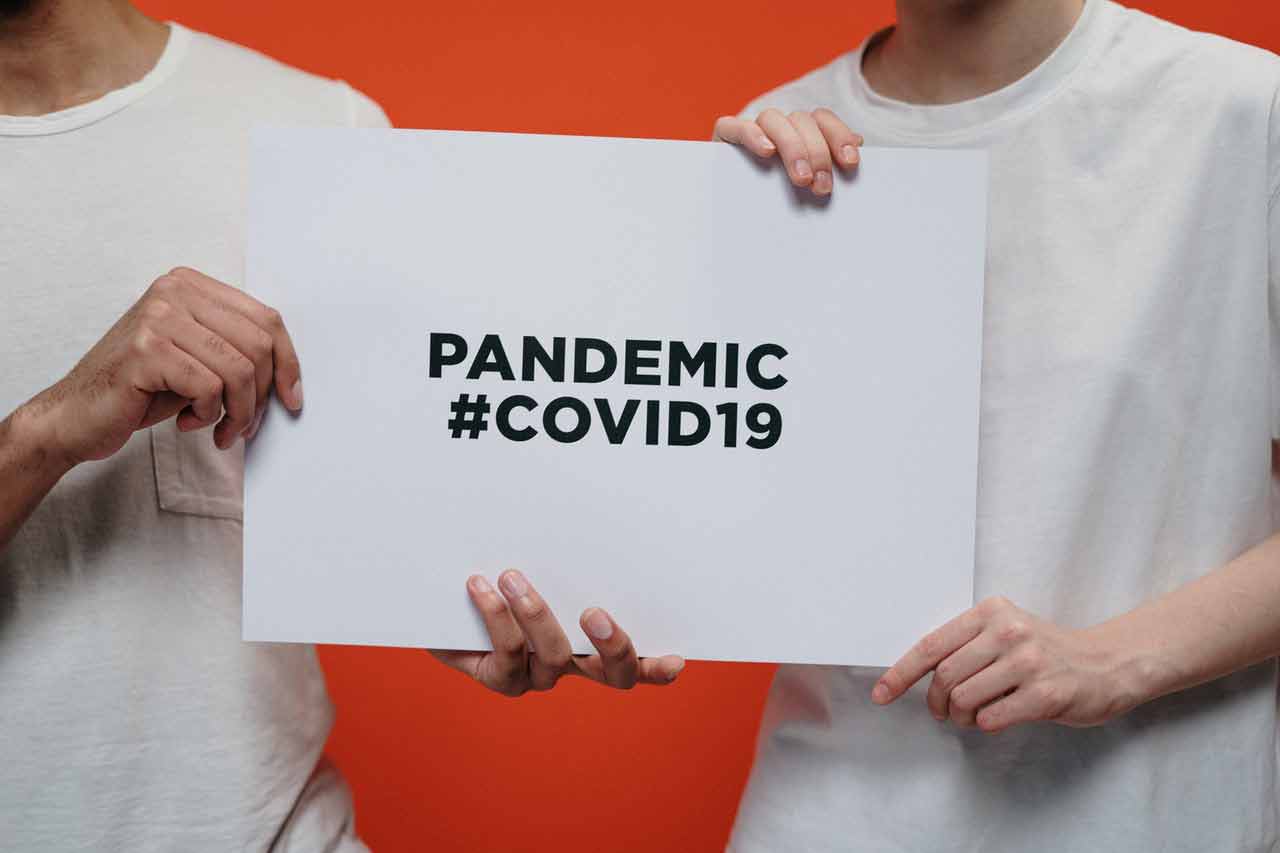 Covid-19 may damage sperm quality and reduce fertility in men, according to a new study based on experimental evidence.

The viral disease which has swept the globe, claiming nearly 2.2 million lives can cause increased sperm cell death, inflammation and so-called oxidative stress, researchers reported Friday in the journal Reproduction.

“These findings provide the first direct experimental evidence that the male reproductive system could be targeted and damaged by Covid-19,” the authors concluded.

Experts commenting on the research, however, said the capacity of the virus to compromise fertility in men remains unproven.

The world has seen more than 100 million confirmed cases since the disease emerged in central China at the end of 2019.

Transmitted through respiratory droplets, the disease attacks the lungs, kidneys, intestines and heart.

But the effects of the virus on the ability of men to reproduce remained unclear.

Behzad Hajizadeh Maleki and Bakhtyar Tartibian from Justus-Liebig-University in Germany searched for biological markers that might indicate a negative impact on fertility.

In the Covid-19 patients, sperm cells showed a significant increase in markers of inflammation and oxidative stress, a chemical imbalance that can damage DNA and proteins in the body.

“These effects on sperm cells are associated with lower sperm quality and reduced fertility potential,” said Maleki in a statement.

“Although these effects tended to improve over time, they remained significantly and abnormally higher in the Covid-19 patients.”

The more severe the disease, the bigger the changes, he added.

The male reproductive system “should be considered a vulnerable route of Covid-19 infection and declared a high-risk organ by the World Health Organisation,” Maleki said.

Experts not involved in the study welcomed the research, but cautioned that more was needed before drawing hard and fast conclusions.

Allan Pacey, a specialist in male reproductive medicine at the University of Sheffield, raised a “strong note of caution” on how the data was interpreted.

Some of the indicators of decreased sperm quality could be due to factors besides Covid-19, he said, noting that more men in the Covid-19 group were overweight.

The simple fact that only one group was very sick, no matter the cause, also needed to be taken into account, he added.

“We already know that a febrile illness can impact on sperm production, regardless of what caused it.”

In this article:Coronavirus, Fertility & IVF 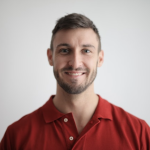