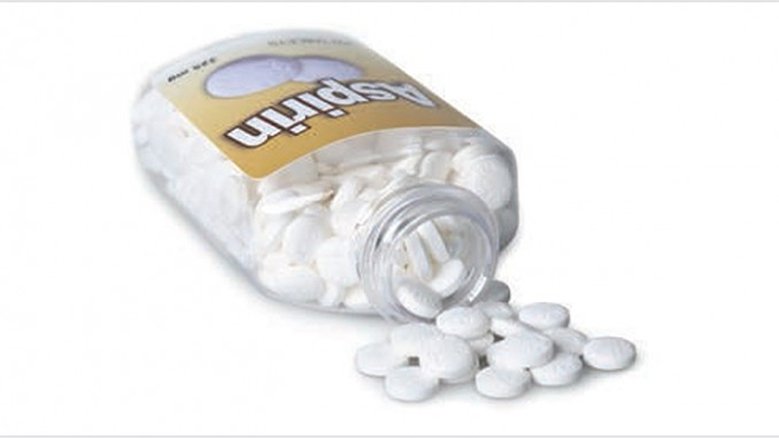 Many people regularly take a daily aspirin to reduce their risk of recurring cancer, heart attacks and strokes, but Dr Paulson has presented a scientific study that found evidence a daily dose could also help women get pregnant again and give birth after suffering a miscarriage.

There are hundreds of expensive and complicated fertility treatments out there, but Dr Richard Paulson, Vice President of the American Society for Reproductive Medicine, has suggested that the humble aspirin tablet could help women get pregnant.

US researchers studied 1,200 American women aged 18 to 40 with a history of pregnancy loss to determine the effect of taking a dose of 81mg daily aspirin. Some were given a daily dose while others took a placebo.

The study followed the women for up to six menstrual cycles as they tried to conceive, and if they became pregnant, it continued to track their progress. University of Utah experts found those who took aspirin daily were 17% more likely to get pregnant than those who did not, and 20% more likely to give birth. The research indicated that daily aspirin can help by increasing womb thickness, reducing inflammation in cells and boosting blood flow.

Speaking about the results, Dr Paulson said: “This study adds to a body of literature about aspirin and pregnancy… It increases blood flow to the pelvis, it increases endometrial thickness.”

He added that while the research had concentrated on women with a history of miscarriage, he personally would now recommend all women trying for a baby take one low-dose aspirin every day.

He also revealed how for many years he has been advising his patients to take a daily 81mg “baby” aspirin during treatment (the equivalent low-dose aspirin in the UK is the 75mg pill). “Many people use it routinely, including in our clinics. We have been doing this for many years,” said Dr Paulson.

However, it is important to note that other doctors remain unconvinced and stressed daily aspirin can cause side effects.

British expert Professor Charles Kingsland said the idea of taking aspirin to boost chances of conceiving was “good in theory”, but there was not yet enough evidence to back it up. Dr Stuart Lavery, of the Department of Reproductive Medicine at London’s Hammersmith Hospital, appreciated the positive results of the study, but also said: “Are we ready to recommend aspirin for everybody? I think we would need to be a little cautious.”

Side effects of taking aspirin daily can be ulcers and bleeding from the stomach, so anyone considering taking it regularly as a fertility aid should first consult their GP.