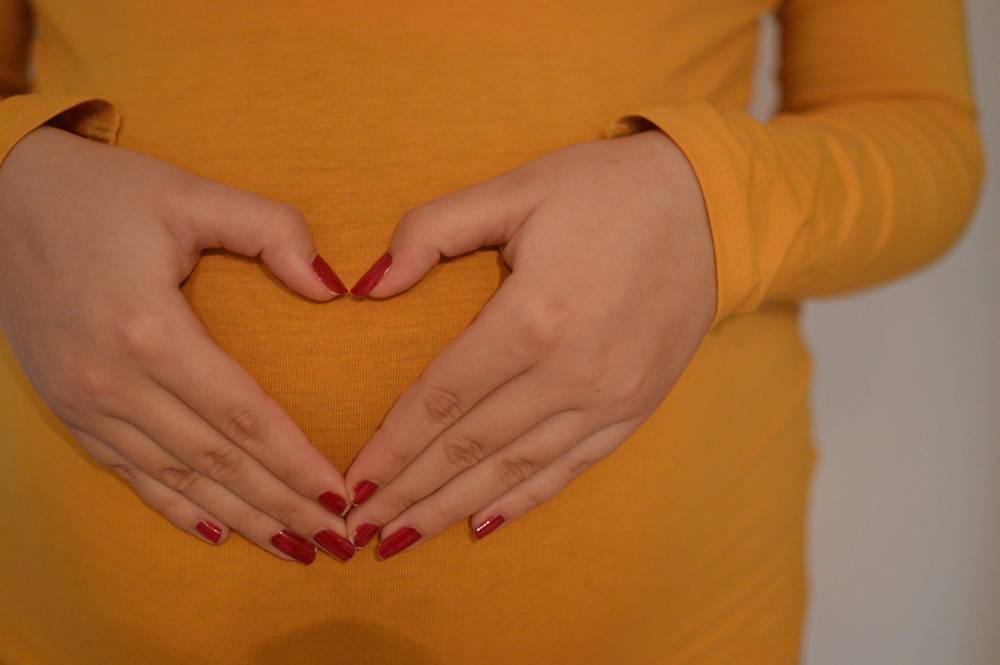 Womb available for possible wombmate.  Spacious enough for either one or potentially two residents.  Described by one doctor as picturesque. Owner raves, “It’s the Napa of uteruses!”  Ready for immediate occupancy, preferred 40-week occupation. References and numerous sonogram photos are available upon request.

Once I had made the decision to become a single mother by choice, I thought the rest would be a breeze. I had a womb and was ready to use it to harbour one or even two little ones – there was nothing to it. Shows how much I knew!

Here’s me in a nutshell.

I am 40.  Not old in the big picture of things, but basically somewhat hag-like in the fertility realm.  Advanced maternal age they call it. I sometimes picture my eggs sitting in rocking chairs eating oatmeal, listening to showtunes.  It makes the idea of having old eggs a bit more emotionally manageable.

I’m single.  Super-single.  I think my last “quality” date was in 2010, and the only reason that date made quality status is because he turned out to be an excellent beer pong partner.

In this life I have known of only a few true things; that all clowns are creepy, that Jordan Knight was the superior New Kid on the Block, that if I made it to the Price is Right stage that I would walk away with both showcases, that I want my last meal to be a Dairy Queen Blizzard, and that one day I wanted to have a child.

It surprised me that one day would sneak up on me so quickly.

I come from a family that appears to be reproductively gifted.  My dad is one of 8, my mom one of 12, I am one of 5. Turns out I am also 1 of 8 women who struggled to become pregnant.  I was really banking on my family history to lead me into the reproductive promise land. Much like Pinterest made me believe I could paint the aluminium siding of my 2-story house with only a paint sprayer, a 6ft step ladder, and a dream, my family history gave me the false confidence that me and my eggs had all the time in the universe.  8 failed pregnancy tests later, evidently that is not the case.

When I started to muse to myself that maybe it was time to get cracking on this family making notion, I had a chat with my girly bits doctor.  I wanted to get her thoughts and to share with her my “plan”. My “plan” was to get my mind wrapped around things, save a little money, and then in March, when it was super convenient for me, start trying.  After listening and absorbing my thoughts, my doctor told me to take my plan, roll it up tight, and then slap myself in the face with it.

If I was serious about spawn, she recommended to start trying immediately.  That was a little more than I expected to hear on a leisurely fact finding mission. I needed to act, and I needed to act now. Much to my surprise, you don’t do this type of thing at your girly doctor.  You need a fertility specialist, loads of blood work, some super personal selfies, and a bunch of money to set on fire.

You also need to call your parents and explain to them how you have been thinking about getting knocked up by science.  All of these things are somewhat daunting, and happen in rapid succession in my experience.

Calling my parents was…something. My mom was supportive, hesitant but supportive.  Insistent on a Catholic donor, but supportive. My dad was quiet, and quiet is not what I expected from my feisty Arab father.  I expected some rage, a truck load of disapproval, and a threat on my life. What I got was quiet. After the quiet came the, “Maybe if you wore more makeup, or went to the gym…there’s nothing wrong with you!” This felt a lot like he was calling me fat and ugly, but really it was him telling me that anyone would be lucky to be married to me.  I chose to find the rainbow in this conversation.

After a lot of sobbing on my part, my father gave me his blessing to make myself happy. So, I happily went through the process of selecting a donor.  Much like with my dating life, my preferences are very simple; tall and smart. Shockingly, searching through a donor catalogue to find these attributes was easier than it has been to locate in my 24 years of dating.

I would like to say that I knew I had found my donor when the skies opened up, a light beamed down from above, and an angel got its wings.  In reality, I read in my donor’s profile that his favourite movie was the South Park film. That clinched it for me.

I ordered up a small vial of my donor for the low, low cost of $475 per vial, which does not include the $225 in shipping and handling.  All this seems like pennies found at the bottom of your purse when you are footing the bill for fertility treatments.

In the days ahead I peed on ovulation strips until it was time to go in for the big show.  An insemination is about as romantic as it sounds. It’s held in a well-lit, candle less room, no lobster dinner, and is conducted by a kindly nurse who makes small talk about the curve in your cervix, and the total motile sperm provided by your donor.  Once the deposit is made, you are left to wait…and wait…and wait. I have been waiting for over 2 years.

In those 2 years I have spent over $25,000, cried more tears than I knew my face had in it, learned that I was stronger and weaker than I thought I was, and that support isn’t always what you think it is.

In those two years, I have felt like I was getting a participants’ ribbon in the game of life.  No trophy, no medal, no baby, just bruises and laundry detergent bottles filled with old needles.

Each month for a year I have mourned a baby that never was.

That’s been really tough.  Mourning a fictitious baby.  Each month you have to treat yourself like you are pregnant.  I don’t drink, I abstain from caffeine, I avoid jumping on trampolines.  Each month you behave like you are a vessel of life, until your body reminds you that you are way less vessel and much more a PMS Chocolate Monster.  It’s probably the cruellest thing about the process.

Through this odyssey, I have lost lifelong friends who don’t approve of my decision.  People who used to call me every day on their way home from work have lost my number.  I have a closet full of baby hand me downs that I can’t bear to open. Every time I pop a prenatal vitamin I feel like a sham.  I have felt alone and unrelatable. I have felt jealous of strangers in the Cracker Barrel with pregnant bellies. I have wondered if this is all a punishment for something I did or did not do.  My 94-year-old grandmother has begged me to not do this, and to go to the Catholic orphanage and get a cute girl baby.

I wish I could say that there have been numerous moments of joy and hope along the way, but anyone who has gone through this would call me a liar.  In an effort to make graham crackers into s’mores, I have tried to find the upside when I can. Where the joy has been absent, I have found comfort instead.  When hope seems to be empty, you find a small muster of strength under a couch cushion.

For each friend who has abandoned me, I have a friend who has gone to every doctor’s visit with me, has listened to me cry and rage for hours, a friend who against her better judgement, has given me hormone shots in my ass.  If that isn’t love, I don’t know what is.

This process is pretty cruel and pretty exhausting, but what’s the alternative?  To throw my hands up in the air and do nothing? To concede on a life that I have always wanted?  To return all the pants I bought with elastic waistbands? While probably the least expensive alternative, it’s not the most reproductive.

While I am down, hanging on the ropes, with a pretty good gash to my soul and spirit, I think I have 10 rounds in me.

My fertility specialist has told me it’s time to move on to IVF. Moving on is costly, and stressful, and costly again.

Moving on means my wombmate could move in.

Angela’s move to IVF will be featured in the next edition of Fertility Road, out in September.

Editorial Team
Fertility Road aims to inform and inspire in a way that is direct, honest and empathetic, whilst breaking down the science by being written by top experts from the fertility field.
PrevSocial Infertility: Going Solo
The story of Cheryl and her little Luca at Clinica TambreNext