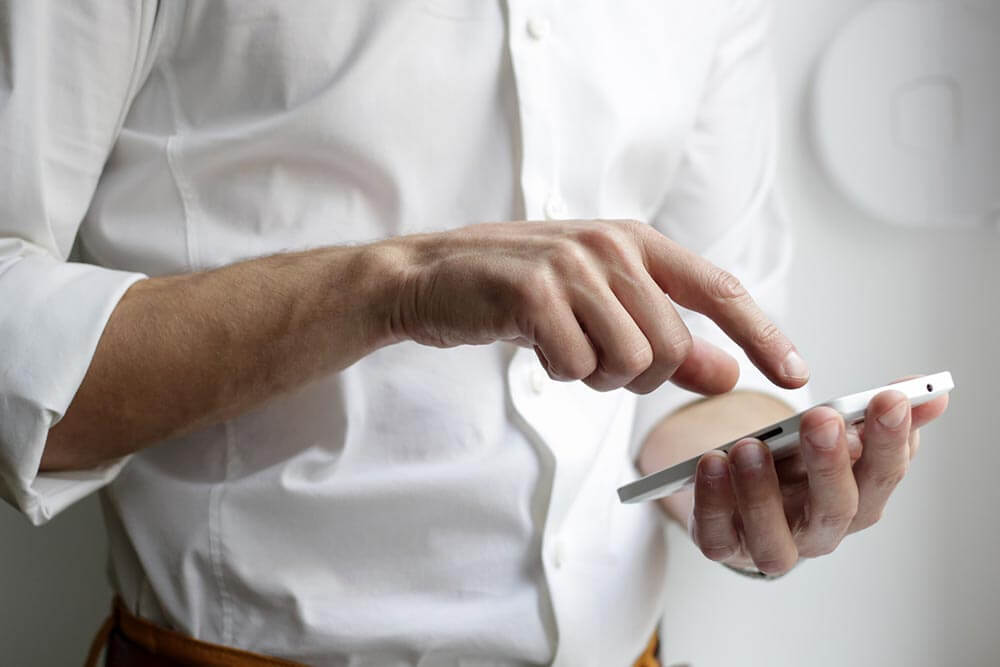 Every electronic device, including mobile phones, use electromagnetic fields, which are often abbreviated to EMF.

Electronic devices create different levels of EMFs, and because of this, we are exposed to EMFs on a daily basis. For those who use their mobile devices regularly throughout the day, you could even be exposed to EMFs for a number of hours at one time.

After all, just think about all of the time you spend on your phone watching videos on YouTube or checking up on social media! Whenever you are doing this, you are being increasingly exposed to electronic devices.

This is something that you need to be concerned with because there are a number of detrimental health effects that can result because of exposure to electronic devices and the radiation that they emit.

You may be wondering, what is EMF radiation? EMF, in the context of wireless devices, is referring to electromagnetic fields. There are two broad kinds of EMF radiation.

What about the second kind? Well, this is the much more destructive, penetrative, and more potent type of ionizing radiation. This includes gamma rays and X-rays that are known to cause a wide range of health issues, including cancer, even in very small doses. This type of radiation should never be created by consumer electronics.

Should you be concerned about this?

How great is the risk? Should you put your mobile phone down right now and stop reading this? Well, we’re not suggesting that you never go near an electronic device again. We know that this is simply not possible in the current day and age. However, it is important to be aware of the science, which is very clear.

The science is that the electromagnetic radiation from smartphones can contribute to or cause a number of health complaints and problems. Therefore, being mindful of your mobile phone usage is certainly important.

The effects of EMF can range from minor complaints, such as visual sensitivity and headaches, to more serious problems, such as infertility and even cancer.

Plus, it is difficult to measure the complicated impact that EMF has on our cells. In fact, it has only been over the past few decades that we have realized that EMF is a risk to us all.

Why does non-ionizing radiation harm us?

Earlier, we mentioned that there are two types of radiation. As mentioned, only non-ionizing radiation can be included in consumer goods. While this is not as damaging as ionizing radiation, it can still cause harm, and it is important to understand this.

Non-ionizing radiation is either received or transmitted by antennae, or it can be formed in an electrical circuit. To work, mobile phones need to communicate with other devices via the antennae, which receives and sends signals in the radio frequency and microwave range.

This means that your phone communicates with other phones or devices using the same sort of radiation that your microwave oven uses! Now, you wouldn’t put your head in a microwave, would you? Of course, the microwaves that are transmitted by smartphones do differ, but this illustration shows how non-ionizing radiation can become destructive by heating. The worrying thing, though, is that this is just one of the ways that EMF can harm us.

There are links that have been established between EMF and oxidative stress, cancer, tumours, male infertility, and sperm function.

After all, our body is very complicated, using a number of very sensitive electrochemical processes to function. Millions of tiny messages are transmitted by our brains using electrical impulses. EMF disputes the natural flow of our bodies, which can upset these delicate equilibriums, damaging the cell structures and DNA quite quickly.

One term that you will hear a lot when discussing mobile phones and radiation is SAR, which stands for Specific Absorption Rate.

In most countries, it is a legal requirement for mobile phone radiation to be tested. The measurement figure or unit given for this is SAR.

Although this may be the first time that you have heard the term SAR, it is available for every mobile phone that has been designed and manufactured by any mainstream company.

SAR measures the rate that RF (radiofrequency) radiation is absorbed into the body from the device in question. It is measured in watts/kg of tissue. For instance, 1.5 W/kg may be a typical SAR figure. This means that the body absorbs 1.5w of radiation energy for every kilogram of tissue.

Basically, SAR is used to measure radiation penetration and it finds out how much radiation travels through our skin and bone to those tissues that are more vulnerable, such as the brain.

So there you have it: an insight into mobile phones and the radiation that they emit. It is clear that mobile phones emit radiation and that this could be harmful, which is why it is advisable to be mindful of your mobile phone usage so that you can ensure you are not emitted to EMF for several hours at a time every day. 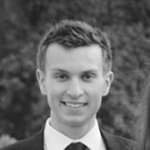