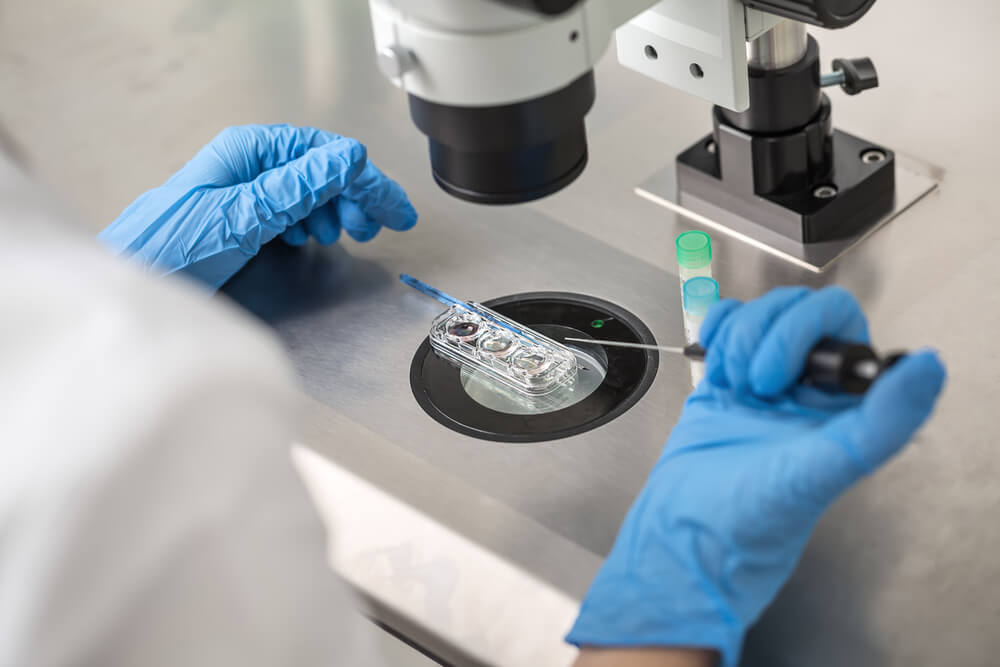 New waiting time figures reveal that every single woman waiting for IVF in Scotland was screened within one year.
In the first three months of 2019, 100% of eligible patients waited less than a year between referral to screening appointment for in vitro fertilisation (IVF) treatment by the NHS.
More than three quarters of patients (75.7%) were seen within six months, the official statistics show.
The reproduction treatment is provided at four centres across Scotland – Aberdeen, Dundee, Edinburgh and Glasgow – and in the first quarter of 2019 there were 366 patients screened for treatment.

The target of 90% of patients to undergo tests within a year of referral has been met every quarter since being introduced in March 2015.
Commenting on the IVF waiting times figures, Public Health Minster Joe FitzPatrick said: “Scotland continues to lead the way in the provision of NHS IVF treatment and we want to make access to treatment on the NHS as fair as possible – giving more people the opportunity to conceive.
“The target for IVF referral has been exceeded for the past three years, and since July-September 2017 all eligible patients have started treatment within a year of referral.
“To support our IVF target, we have invested nearly £28 million over the past five financial years specifically to reduce and crucially to maintain waiting times. Further funding was made available during 2018/19 to also take account of the widening of access criteria.”