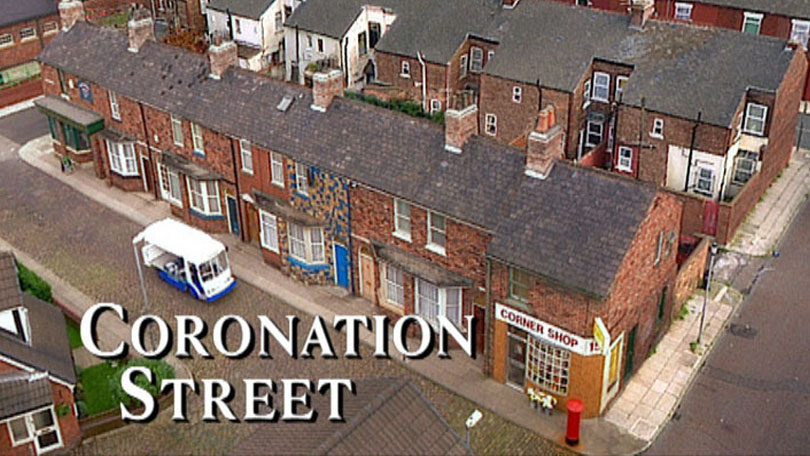 TV soap Coronation Street has been slammed by viewers over an ‘insensitive IVF comment’.

Earlier this week Maureen Lipman’s character Evelyn Plummer is said to have made an offensive remark about IVF babies.

Viewers complained to telly watchdog Ofcom after the ­episode, which was shown during Fertility Awareness Week.

In the scene Evelyn was talking about how Gemma Winter had given birth to quadruplets.

She said: “You can’t move for twins and triplets these days. At least she did it the old-fashioned way and not through, what’s it, IVF.”

The comment is said to have offended multiple viewers with them vowing to boycott over it.

According to the Sunday People, Ofcom received 60 complaints.

One fan blasted the ‘insensitive scripting’, telling the paper: “ITV shame on you, it’s infertility awareness week not mock infertiles.”

Another ‘disgusted’ viewer vowed never to watch the show again over the remarks.

He said: “IVF isn’t a choice. My wife and I ­struggled with the postcode lottery and found out we could not have kids even if we paid for IVF.”

The soap was also criticised by charity The Fertility Foundation.

Spokesman Tone Jarvis-Mack said: “It’s sad to see a popular show making such disparaging ­comments on a subject that affects one in six people who’d love to have a baby the old-fashioned way.

“I’d have hoped the ­researchers would have taken the time to understand the ­emotional roller coaster couples are on when facing the fact the only way to start a family is through IVF.”

An Ofcom spokesperson said: “We’re assessing these complaints before deciding whether to investigate.”

Share
Facebook
Twitter
Pinterest
WhatsApp
Previous articleWhat your Fertility Doctor didn’t tell you about Sex and IVF
Next articleI had to go through 6 miscarriages, 14 failed IVF cycles and a family break up to have another child