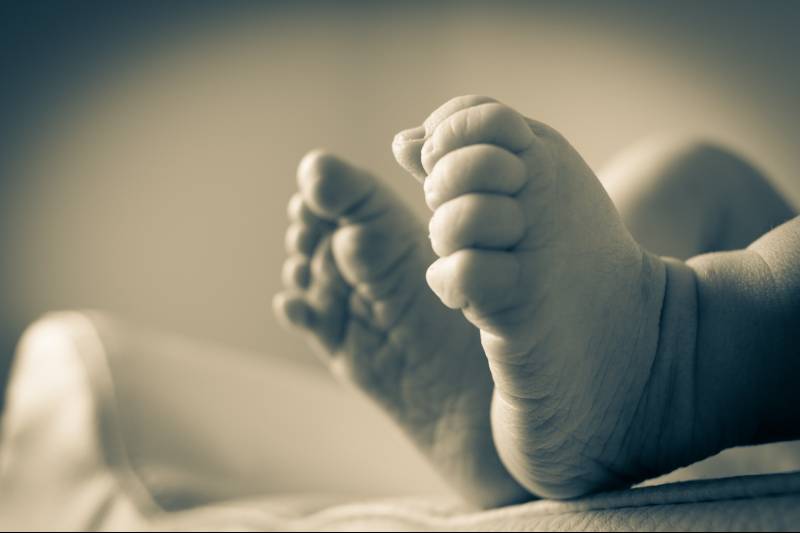 Baby Jules is another first. The first baby born through a revolutionary new technique which allows the freezing of immature eggs which are then developed further in the laboratory; a process known as in vitro maturation (IVM).

Born in France, Jules was born to woman who was left infertile by chemotherapy for breast cancer. The baby is believed to be the first in the world born after immature eggs were frozen and grown outside of the mother and then thawed, fertilised and implanted years later.

Fertility specialists at Antoine Beclere University Hospital, near Paris, said the case offers hope to women who would like to have children after a cancer diagnosis and for whom ovarian stimulation is hazardous. Seven immature eggs were retrieved from the mother, a French woman who was 29 at the time, before her chemotherapy for breast cancer had begun and frozen rapidly using a vitrification process.

When the patient had recovered from her cancer five years later, she discovered the treatment had left her infertile so she decided to try for a baby using her previously frozen eggs. One embryo was subsequently transferred to the patient’s womb and she gave birth to a healthy baby boy in 2019.

Prior to this case, there had been no successful pregnancies in cancer patients with eggs that have undergone IVM and then been frozen. Some children have, however, been born as a result of IVM when the eggs have been immediately fertilised and transferred to the patient without freezing.

The new method also avoids the potential risk of “re-seeding the cancer”, doctors said, which can happen in some cancers when ovarian tissue is later transplanted back into a cancer patient.

Professor Michael Grynberg, head of reproductive medicine and fertility preservation at the hospital, said: “We were delighted that the patient became pregnant without any difficulty and successfully delivered a healthy baby at term.

My team and I trusted that IVM could work when ovarian stimulation was not feasible.This success represents a breakthrough in the field of fertility preservation.”

Prof Grynberg added that while the technique was not particularly efficient, it gives women another option. Details of the case were published in the cancer journal, Annals of Oncology.