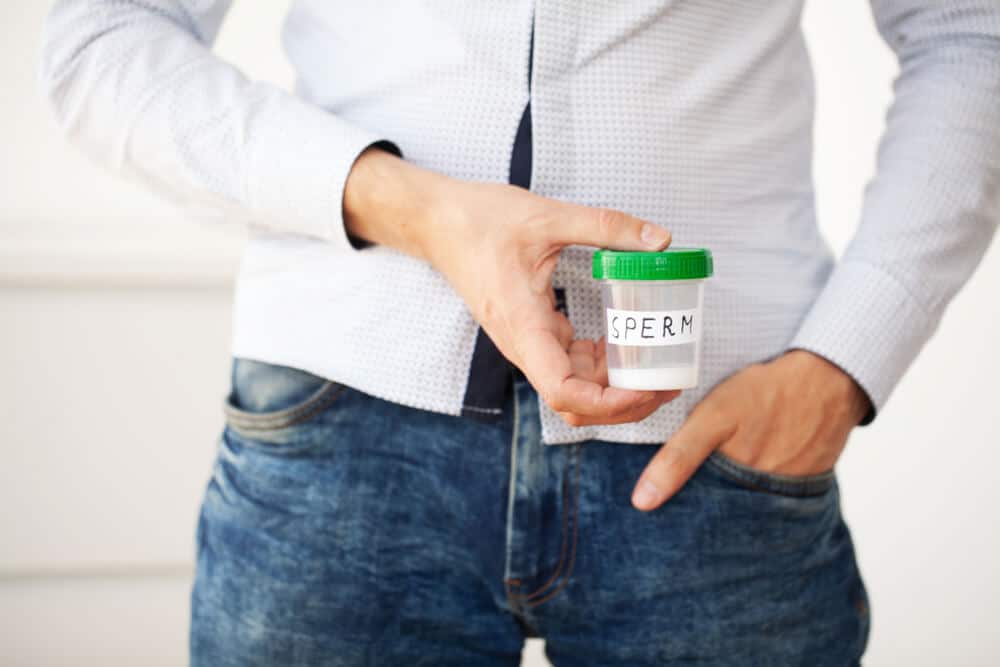 Launching ahead of this year’s World Aids Day on 1 December the HIV Positive Sperm Bank will be the world’s first.

The initiative which has been created by the New Zealand Aids Foundation, Positive Women Inc and Body Positive aims to give those living with HIV an opportunity to create life as well as addressing the stigma which still exists around the disease.

Sperm Positive has begun with three male donors from across New Zealand who are living with HIV but have an undetectable viral load, meaning the amount of the virus in a person’s blood is so low that it cannot be detected by standard methods.

Although this does not mean the HIV has been cured, it does mean that the treatment is working well and so the virus cannot be passed on – even through sex without a condom or childbirth.

Donor Damien Rule-Neal was diagnosed with HIV in 1999 but was confirmed undetectable after starting treatment some 18 years ago.

He said there was still a lack of education among the public in New Zealand about what an undetectable status meant, and that he had experienced stigma about living with HIV in both his work and personal life.

“I have many friends who are also living with HIV who’ve gone on to have children,” he said.

“Being able to help others on their journey is so rewarding, but I also want to show the world that life doesn’t stop post-diagnosis and help to remove the stigma.”

The online sperm bank said it will be made clear to people looking for a donor that they have HIV but are on effective treatment and so cannot pass the virus on.

Dr Mark Thomas, an infectious diseases doctor and Auckland University associate professor, said he had seen changes in public opinion after working with those diagnosed with HIV for more than 30 years.

He said: “I’m glad to say that in this time there have been great changes in public understanding of HIV, but many people living with HIV still suffer from stigma.

“Stigma can lead to inconsistent taking of medicines, and result in much less effective treatment of HIV, and risk of transmitting HIV.

“Fear of stigma and discrimination can stop people at risk from getting tested, and those living with HIV from accessing treatment and support.”

As well as informing the public, the online clinic aims to give people diagnosed with the virus the opportunity to create life and to raise awareness that fertility services are available for them.

Website, HIV.gov estimates there were 37.9 million people living with HIV/AIDS in 2018 — 1.7 million of whom were children.