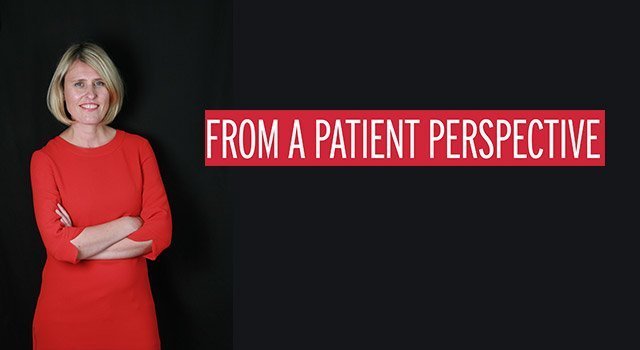 There’s a great line from a song by the band Pulp which has been playing in my head all week – “Let’s all meet up in the year 2000, won’t it be strange when we’re all fully grown.” Nowadays the Millennium seems a distant memory. I am definitely fully grown and can hardly believe it’s already 2015. It makes me wonder what would happen if we fast-forwarded to the future and met up in 2050 instead. What would the world of fertility look like then?
Professor Carl Djerassi, the man who invented the contraceptive pill, thinks he knows. His prediction is that in 2050 many couples will be pro-actively choosing IVF as a way of making babies. In an interview he gave for The Telegraph at the end of last year he went as far to say that his own invention will become increasingly redundant as more and more couples opt for sterilisation, making sex just for fun.
The Austrian-American scientist, who is 91 and Emeritus Professor at Stanford University in the States, believes the reason for this is that in the future many more women will opt to freeze their eggs in their twenties in a move to circumvent the biological clock. Other people, he says, will choose it in order to undertake genetic screening pre-pregnancy. His conclusion is that by the middle of this century, artificial insemination will become a normal method of making babies occurring more frequently between fully fertile couples than infertile ones.
Really?
Seldom does a newspaper article make me laugh out loud but this one did. I just can’t believe a couple would ever choose to conduct their love-making, first in a producing room and then on a hospital trolley (separately). One of the hardest things about having to go through fertility treatment is that it’s not the picture we painted for ourselves when we were growing up. How can science ever eclipse the dream that so many of us have of falling in love with ‘the one’ and choosing to make a baby together under the blankets.
I will always remember the day my partner and I decided to start trying. It was Christmas, we were surrounded by family, and he looked at me across the dinner table and mouthed ‘Let’s do it!’. It was a momentous moment and there was no better feeling than making love for the purpose it was originally intended for.
My other thought when I read Djerassi’s views was the lack of any reference to the need to try to improve IVF outcomes over the next 30 years to make his prediction a reality. Whilst IVF is undoubtedly a modern miracle it astonishes me that success rates haven’t changed significantly since the first IVF baby, Louise Brown, was born in 1978. Roughly two thirds of IVF cycles are unsuccessful and in a way this makes sense when you consider it even takes fertile couples up to a year to conceive. Not every egg and sperm will make an embryo and not every perfect Grade A embryo will make a baby. I know this all too well myself and have the scars to show for it.
This fertility fact is surely why it’s impossible to believe that Djerassi’s prediction will ever come true. For many of us IVF undoubtedly offers a lifeline to having a family of our own. But it’s rarely an easy journey. In fact for most people it’s one of the hardest things they’ll ever go through in their life.
I can’t see that it will ever catch on as a normal natural way of making babies. In fact it worries me that anyone would think it could.
So turning back to 2015 how about a prediction for this year instead? Well, I predict that I am going to be doing something myself to affect the future of fertility. I have decided to undertake a major fundraising challenge to raise money for families without children and children without families. It’s something I feel passionate about. I’ve decided to take on one of the toughest physical and mental feats in the world, namely swimming the English Channel across to France. It’s too early to predict whether I’ll be successful – fewer people have swum the Channel than have climbed Everest! But having been through multiple rounds of IVF (which is one of the other toughest physical and mental challenges that a woman can ever face), I reckon I’ve got some good experience under my belt and am going to give it my best shot. So wish me luck, and if you fancy following my progress do sign up to my blog on thepursuitofmotherhood.com.