Fertility 360High Levels Of Progesterone Can Reduce Stress After Concussion And Speed Recovery... 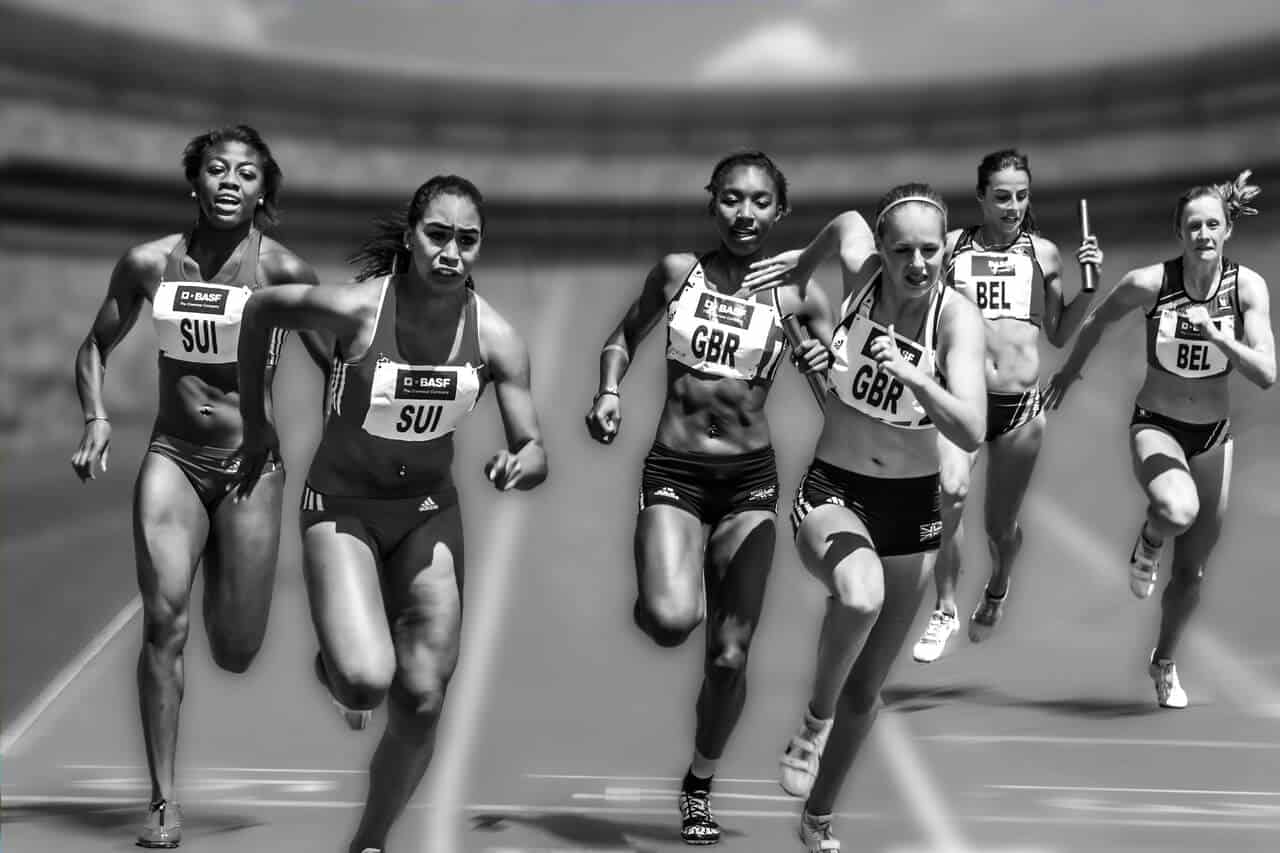 A new Northwestern Medicine pilot study has shown when a female athlete has a concussion injury during the phase of her menstrual cycle when progesterone is highest, she feels less stress. Feeling stressed is one symptom of a concussion. Feeling less stressed is a marker of recovery.

The study also revealed for the first time the physiological reason for the neural protection is increased blood flow to the brain as a result of higher levels of progesterone.

Our findings suggest being in the luteal phase (right after ovulation) of the menstrual cycle when progesterone is highest — or being on contraceptives, which artificially increase progesterone — may mean athletes won’t have as severe symptoms when they have a concussion injury.”

“Resolving those symptoms is especially problematic for our athletes who are trying to return to school, their sports and everyday life after a concussion,” said lead author Jennie Chen, research assistant professor of radiology at Feinberg.

The study was published in the Journal of Neurotrauma.

The athletes in the study were in soccer, ultimate frisbee, crew, triathlon, lacrosse, women’s rugby and tennis clubs. The focus on club athletes is important because more college students take part in club athletics than varsity athletics, Herrold said. In addition, club athletics are not as tightly monitored, possibly leading to increased exposure and under-reporting of concussion.

Northwestern investigators found increased blood flow in the brain when a female athlete had a higher level of progesterone due to her menstrual cycle phase. The region, the middle temporal gyrus, is important for information processing and integrating visual and auditory stimuli. It also has been implicated in social anxiety disorder. Recovering from concussion is stressful for athletes Following a concussion or mild traumatic brain injury (mTBI), athletes are pulled from classes for a period of time and struggle to keep up with classes.

“When they are recovering from a concussion, they get very stressed trying to keep up with coursework and making up for lost time,” Herrold said. “Their ratings on perceived stress are really important for their overall recovery from the injury and getting back to normal.”Big gap in research on female concussion

The bulk of sports-related concussion research has been focused on male athletes. The study fills a big gap in literature by studying female club athletes, Herrold said. “The trajectory of recovery from mild traumatic brain injury is different in female athletes than male athletes. Male athletes have shorter length of recovery than females, despite similar symptom severity.”

For the study, investigators enrolled 30 female collegiate athletes and assessed them three to 10 days after a concussion or mTBI. Assessments included an MRI scan to examine brain blood flow, a blood draw to examine progesterone levels and self-reported mTBI symptom questionnaires including the perceived stress questionnaire. Once an injured athlete was studied, the investigators enrolled a healthy control athlete that was matched based on age, ethnicity contraceptive use and type, and menstrual cycle phase.Clinicians may consider menstrual cycle phase when caring for injured athletes

It may be helpful for clinicians caring for injured athletes to consider the phase of the athlete’s menstrual cycle and what, if any, hormonal contraceptives they are on, Herrold said. Both will affect progesterone levels and could affect brain blood flow and perceived stress.

“Clinicians also may want to evaluate wider use of hormonal contraceptives that raise progesterone levels for athletes who are at risk for incurring a concussion or mild TBI as there could be potential for neuroprotection,” Herrold said.

In future research, Chen and Herrold plan to study if these results can be replicated in a larger more heterogenous sample of female athletes. They also want to compare what they found in males and females competing in sports with concussion risk such as soccer.