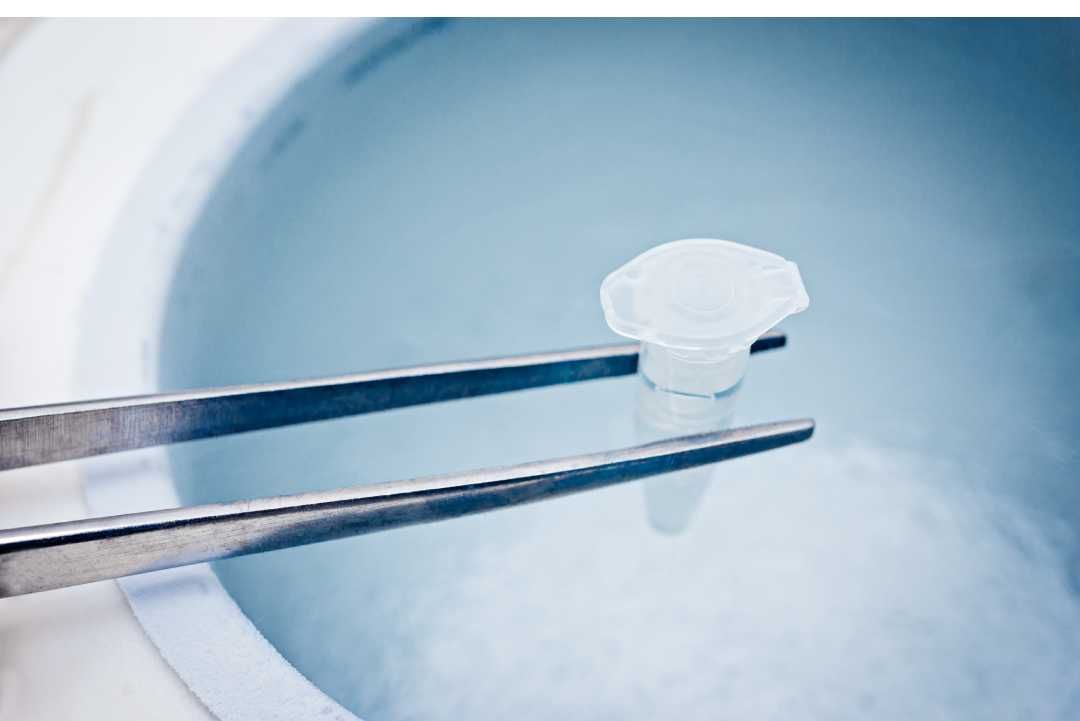 Sarah Williams is a Barrister and fertility and surrogacy law expert at Vardags.

We all know that a woman’s fertility decreases as she gets older, and the quality and number of her eggs decline. Egg freezing is a method of preserving a woman’s fertility by freezing her eggs when she is young and the quality of her eggs is still high. This allows her to delay attempts to have her own biological child to a later date. The eggs are collected, frozen and then thawed to use at a later date.

Frozen eggs storage was the topic of a House of Lords debate on 20th February. Currently there is a ten-year time limit on freezing eggs and sperm in the UK, unless patients can prove there are prematurely infertile.

After the expiration of this ten-year limit, the gametes (eggs and sperm) will be automatically destroyed by the fertility clinics in accordance with the conditions of their licence. There are severe criminal penalties in place for clinics that do not observe this time limit with fines and even a threat of prison.

At the debate, Baroness Ruth Deech, the former chair of the fertility regulator of the Human Fertilisation and Embryology Authority, argued in favour of extending the ten-year time limit for egg storage, to allow women to have more control over their fertility.

Egg freezing, although not common, is becoming more prevalent comprising 1.5% of the 68,000 treatment cycles undertaken in 2016. In the same year, around one in five IVF treatment cycles using a woman’s own frozen eggs was successful.

The process itself involves 10-14 days of hormone injections to stimulate the ovaries to produce multiple eggs, the eggs are then collected (usually under sedation) then the eggs are immediately frozen and put into storage.

This statutory time limit of ten-years places enormous stress on women who are not prematurely infertile. They have to face the destruction of their eggs which forces difficult decisions to be made.

The options are: thawing and using the eggs with donor sperm, thawing the eggs and creating an embryo (again using donor sperm) or moving the eggs to a clinic abroad that has a longer storage limit.

Where a woman does not want her eggs destroyed the clinic at the end of the ten-year limit, the fertility clinic will carry out test on the patient to see if she is, in fact, prematurely infertile.

This can be diagnosed by getting an indication of the number of egg follicles left in her ovaries. If there is a diagnosis of premature infertility then the storage time limit can be lawfully extended to a total of 55 years.

Fertility experts are vigorously campaigning for the UK government to review the ten-year limit. Baroness Deech, leading the campaign, said, “The storage period of ten years for frozen eggs was set when little was known about the science”. She called on the Government to “enact a simple regulatory change… Which will end this interference with private and family life under human rights law and the indirect discrimination and give hope to thousands of women.”

Baroness Deech continued, “It is quite clear that the ten-year limit is arbitrary and arguably discriminatory.

The cost is extortionate and the psychological pressure is debilitating. They know their eggs are going to be destroyed if they don’t find a man.”

Baroness Nicola Blackwood, junior minister in the Department of Health and Social Care, argued that there was “no scientific or biological basis for the ten-year limit,” but that any change to this limit would have to be addressed in primary legislation (which is reliant on parliamentary time) rather than though replacing the current statute though simple regulation as suggested by Baroness Deech. Baroness Blackwood also expressed concern that without a maximum time limit, ‘there would be questions about storage banks’.

Accordingly, although all parties seem to agree that the current ten-year limit was imposed somewhat arbitrarily and that it has not kept up with recent medical advances which ensure that the egg quality does not deteriorate throughout the duration of the freezing process (for example, with vitrification), it does not look like this time limit will change any time soon. 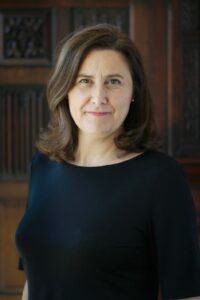 By Sarah Williams, Barrister and fertility and surrogacy law expert at Vardags www.vardags.com

Editorial Team
Fertility Road aims to inform and inspire in a manner which is honest, direct and empathetic. Our worldwide expert writers break down the science and deliver relevant, up-to-date insights into everything related to IVF.
PrevSeek medical solutions to infertility
3 natural approaches to helping EndometriosisNext