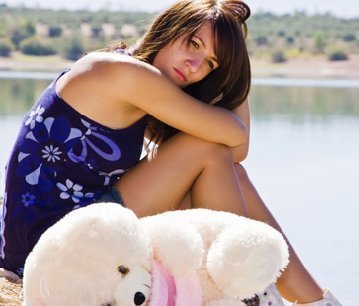 As a woman struggling to conceive for almost three years now, I thought I had tried just about every possible medical and holistic treatment for fertility that existed. However, after a recent radio interview that I gave about my infertility memoir, I got a call from a listener who felt compelled to share with me what they felt was the missing piece to their infertility puzzle, hyperbaric oxygen therapy (HBOT).
According to the definition given by the Mayo clinic ‘hyberbaric oxygen therapy involves breathing pure oxygen in a pressurized room.  In a hyperbaric oxygen therapy room, the air pressure is raised up to three times higher than normal air pressure. Under these conditions, your lungs can gather up to three times more oxygen than would be possible breathing pure oxygen at normal air pressure. Your blood carries this oxygen throughout your body, stimulating the release of substances called growth factors and stem cells, which promote healing.’
Already widely used in the treatment of decompression sickness and skin conditions like burns, wounds that won’t heal, gangrene or skin grafts there is some research to suggest that HBOT could be helpful in the treatment of female infertility, particularly where the is an issue with the quality of the endometrium lining. In order for an embryo to implant, the endometrium must have reached a certain thickness, ideally 10mm.
According to a study carried out in 2006 by the University Clinic of Gynecology and Obstetrics at the University of Belgrade on a group of 32 women with unexplained infertility ‘desirable quality of endometrium was significantly better in the cycle when HBO therapy had been applied’. Doppler ultrasounds carried out on the uterine arteries of the patients indicated that the uterine blood vessel resistance was slightly higher than expected following HBOT.
The radio listener who had contacted me following my interview told me that she had undergone two previous failed attempts at IVF but her third, when she used HBOT, was successful.
HBOT treatment is non-invasive and a typical session takes about 60 minutes during which a patient can read or listen to music while seated in the oxygen chamber.
Unfortunately, the study from the University of Belgrade appears to be the only extensive research that has been done into HBOT and infertility but it won’t stop me from giving it a try.