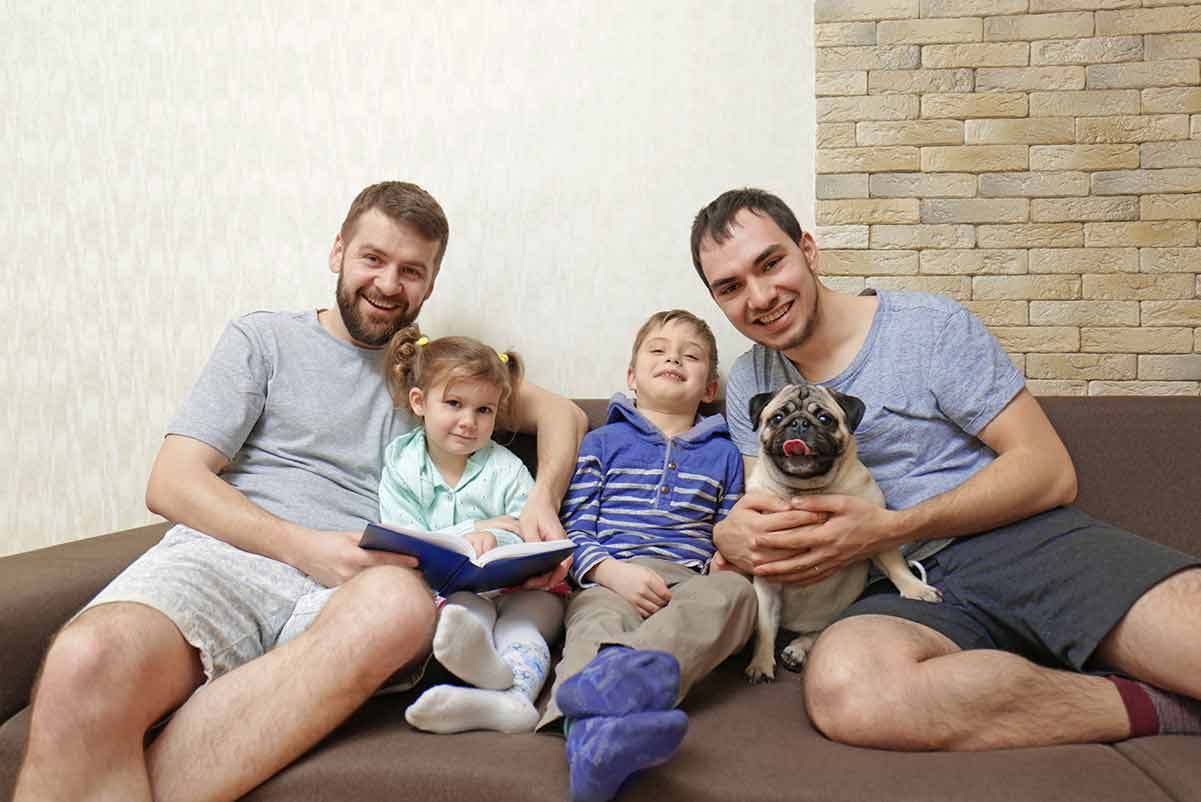 The Surrogates is a current BBC3 documentary series that explores the UK’s use of surrogacy by following five women and would-be parents over an 18-month period as they attempt to have a child.

Surrogacy is when a woman carries a child for another couple by use of either her egg or that of a donor.

Using a surrogate may not be a new way of starting a family, but it is gaining popularity. Applications to the family court from people who have had a baby through surrogacy for a parental order has tripled between 2011 and 2018 from 121 to 386.

However, with some parents failing to undertake a legal arrangement, the number of children born via surrogacy may well be higher.

The method has certainly gained popularity since being taken up by celebrities, including Kim Kardashian West and Elton John. However, in the UK, the legal complexities involved in surrogacy mean that both surrogates and intended parents are placed in a vulnerable position that intensifies if one side should change their minds.

Is surrogacy legal in the UK?

Surrogacy is legal in the UK but cannot be advertised or commercialised. This means that you are not allowed to pay a woman to be your surrogate. As an intended parent, you can, however, pay reasonable expenses to your surrogate.

What are the current laws on surrogacy?

Currently, prospective parents and surrogates alike face an uncertain process. There are no legal objections to surrogacy, but there are no protections either.

The law states that when a baby is born, the woman giving birth is the legal mother, and if she’s married or in a civil partnership, her partner will be the other legal parent. This holds true whether she is biologically related to the child or not.

This means that intended parents have no legal rights over the child when it is born.

The intended parents must apply for a parental order to gain legal responsibility, and only then, when the surrogate mother has provided formal consent six weeks after the baby’s birth. The family court procedure can be a lengthy one, sometimes taking six-twelve months.

This can be a nerve-racking time for both parties who feel understandably vulnerable in this precarious position as the intended parents care for the baby from birth but have no legal rights or parental responsibility.

There have been cases, albeit rare, where one of the parties changes their mind. A well-publicised example involved parents based in Australia. These intended parents travelled to Thailand on a surrogacy mission but later were reported to have abandoned their baby, who was born with Downs Syndrome.

By the same token, the surrogate can change her mind and refuse to hand over the baby or consent to a parental order.

In such a case, the family court has no power. The court can only make a parental order in favour of the biological parents with the agreement of the surrogate and their spouse, regardless of whatever circumstances may be deemed best for the child.

What is a surrogacy agreement?

The intended parents and the surrogate can write down how they would like the arrangement to work in a surrogacy agreement. This forms a helpful document that can outline the general approach and layout specific decisions ranging from expenses to health changes and who is present at the birth.

These documents, however, are not legally binding. Since they cannot be enforced by UK law, the parties must rely on trust. This leaves both intended parents and surrogates concerned about what might happen in the event of a disagreement or any other conflicts further down the line.

As it stands, the UK legal system fails to provide sufficient clarity and protection for would-be parents and surrogates.

The US system is very different (albeit varying by state), affording legal protection to all parties and providing parents and surrogates with the clarity they need.

Before the process begins in the US, a legally-binding surrogacy agreement is put in place. This document outlines respective rights, roles and responsibilities both during and after the pregnancy.

A mainly administrative process follows, which produces an order guaranteeing the intended parents recognition as legal parents from the moment of birth. It also removes any rights/obligations the surrogate may have in relation to the child she is carrying.

With the aforementioned increase in surrogacy’s popularity, the UK could learn a great deal from this approach.

Some reform has been afoot. 2019 saw the law change to allow single applicants to apply for a parental order, thereby opening the door for single parents to undertake surrogacy. In addition, the government undertook a consultation on surrogacy that same year.

The final report and recommendations for reform of the law together with a draft Bill are not, however, expected until early 2022. It remains to be seen whether proposed reforms will go far enough.

Wonderful opportunities for people to create families and transform their lives are being made possible by surrogacy. With unprecedented numbers of people relying on technology to help them start a family, it has never been more urgent for the law to catch up with today’s modern families and fertility choices.

Shelley De’Worringham is a Senior Solicitor at Stowe Family Law in the Birmingham office.