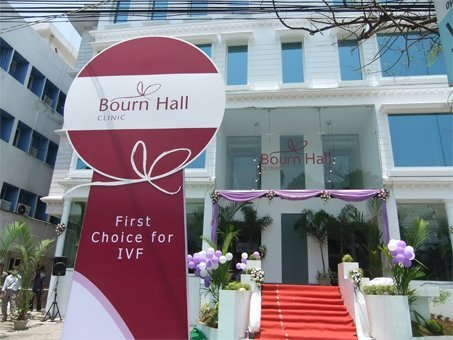 The first pregnancies from a technique called Intracytoplasmic Sperm Injection or ICSI for short were announced in 1992 in a paper by Palermo et al, published in the Lancet. Since then, ICSI has become a mainstream treatment option for male factor infertility.

In essence, the ICSI procedure involves the injection of an immobilised sperm directly into the central part (cytoplasm) of a mature egg. ICSI is performed in addition to an in vitro fertilisation IVF procedure, in which several eggs are recruited and extracted from the ovaries. The eggs have the protective cumulus and corona cells removed so that their maturity can be assessed, typically 75-80% of all eggs collected will be suitable for injection.

The ICSI procedure is carried out under high magnification (x200-400) using a special inverted microscope and micromanipulators, which convert the hand movements made by the operator into precise and minute adjustments of the sterile microtools used on the approximate 120 micron diameter egg and the approximate 4 micron sperm.

A holding pipette stabilizes the egg by gentle suction, while from the opposite side a thin (7 micron diameter), hollow glass needle is used for the actual injection. A dish is prepared containing a drop of carefully prepared sperm, and further individual drops for each egg. A single sperm is immobilised by breaking its tail with the point of the needle.

After moving into the egg drop the injection pipette is used to pierce the outer shell (zona pelucida) and inner membrane (oolemma) of the egg so that the tip of the pipette sits in the inner part of the oocyte (cytoplasm). The sperm is then gently released into the oocyte and the needle slowly withdrawn. After the procedure, the injeced eggs are placed back into the incubator and checked the following day for signs of fertilisation.

ICSI is now carried out in approximately 60% of all IVF procedures worldwide and has been shown to be effective for the treatment of male factor infertility, including low sperm count (oligospermia), poor sperm motility (asthenospermia), poor sperm morphology (teratozoospermia), the presence of anti-sperm antibodies and sperm retrieved directly from the testes using surgical techniques. ICSI may also be used for patients who have had a previous failed or low fertilisation using conventional IVF. The pregnancy rates following ICSI are as good, if not better, than those achieved using conventional
IVF.

Watch this video of Intracytoplasmic Sperm Injection in action

Children from same sex couples do as well as other children