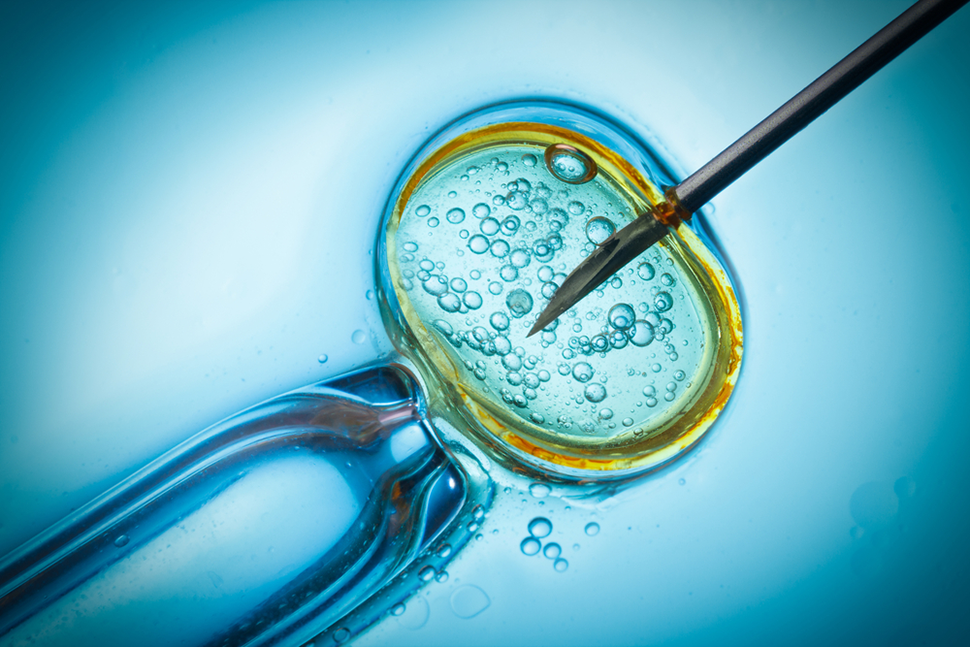 Fertility doctors have applied for permission to use a controversial IVF procedure that promises to dramatically boost the chances of women older than 30 having babies by ‘rejuvenating’ their eggs. The technique effectively makes older eggs young again by adding a fresh set of ‘batteries’ transferred from more youthful cells in the ovaries, identified by a scientific process pioneered in the United States.

IVF success rates fall dramatically with age and the chances of a successful IVF pregnancy are about 32 per cent for women under 35, about 21 per cent for women aged 38 to 39, five per cent for women aged 43 to 44 and less than two per cent for woman aged over 44. Thousands of women in their 30s and 40s, as well as younger women with fertility problems, could benefit from the technique which involves sucking out the mitochondria ‘power packs’ from immature stem cells found in the ovary and injecting them into the mature egg cells or oocytes used in IVF.

The technique, called Augment, is not however yet allowed in the US because it has been defined as a novel drug in need of extensive testing by the US Food and Drug Administration (FDA). However, if Augment works it could be as big a revolution in fertility treatment as ICSI (intracytoplasmic sperm injection) where individual sperm cells are injected directly into unfertilised eggs with dramatic improvements in fertility rates.

The road ahead seems promising. “It may provide new, revolutionary options for women to have their own genetic child,” explains Dr Simon Fishel, Professor of Human Reproduction and founder of Care Fertility in Nottingham; “It’s a potential paradigm shift. But we have to get to the point where it does work before we can make it a more cost effective solution.”