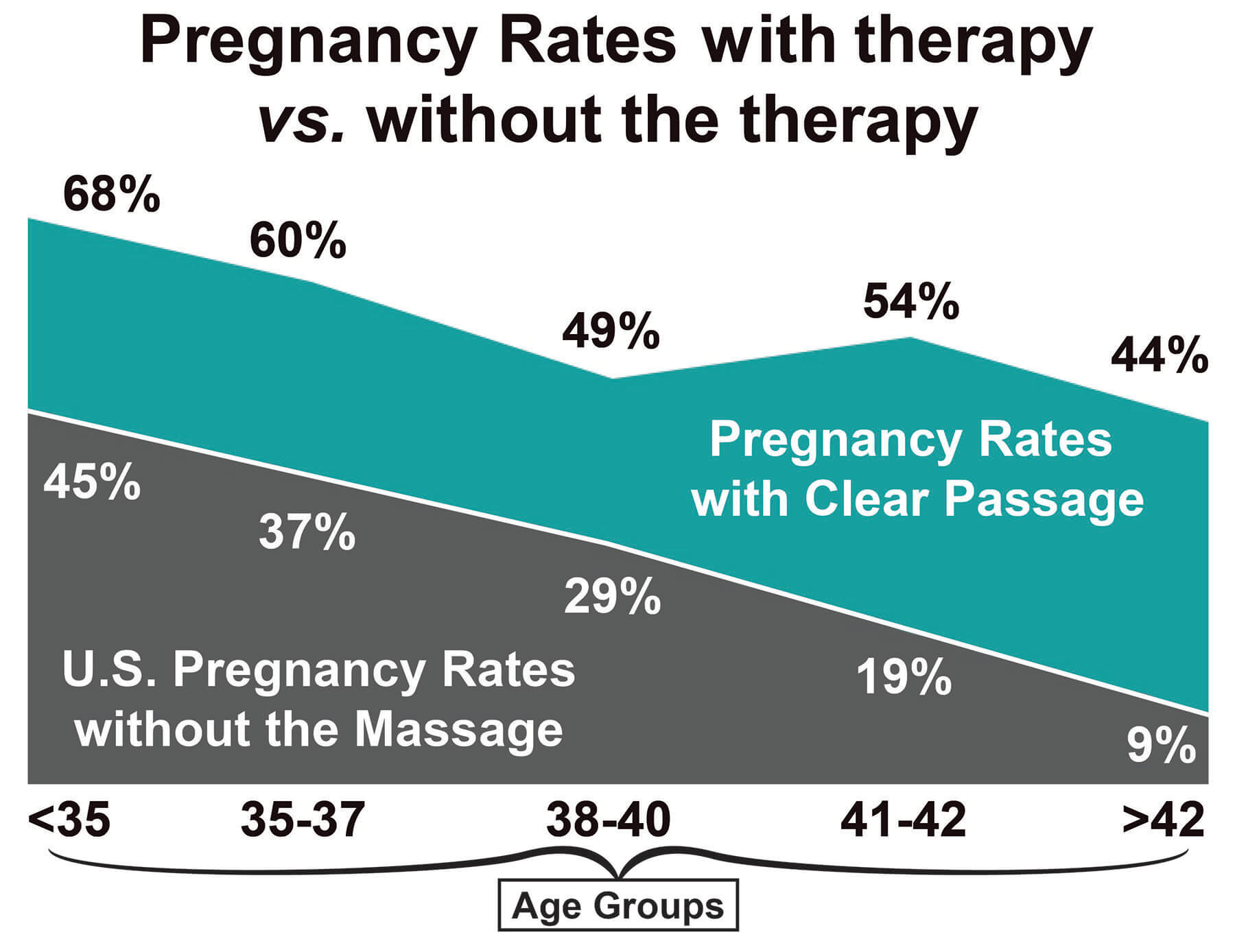 Researchers and physicians were surprised that IVF pregnancy rates increased three to five times the U.S. norm in women over 40 when they received an innovative physical therapy massage before in vitro fertilization (IVF). The treatment addresses mechanical and hormonal factors in ways that are not addressed by other methods, according to its developers.

“The results were quite significant,” said study author and gynaecologist Richard King, MD. “When performed before embryo transfer, the therapy increased IVF pregnancy rates in every age group, with an overall pregnancy rate of 56%, which is 1½ times the U.S. norm” he said. “Rates in women over 40 were even more remarkable.”

Compared to a national IVF pregnancy rate of just 9% for women over 42, those who had the therapy first had a 44% pregnancy rate (p<0.0001) – roughly five times the norm. Ages 41-42 had rates at triple the national average (p=0.0039) according to the study, published in Alternative Therapies in Health and Medicine. 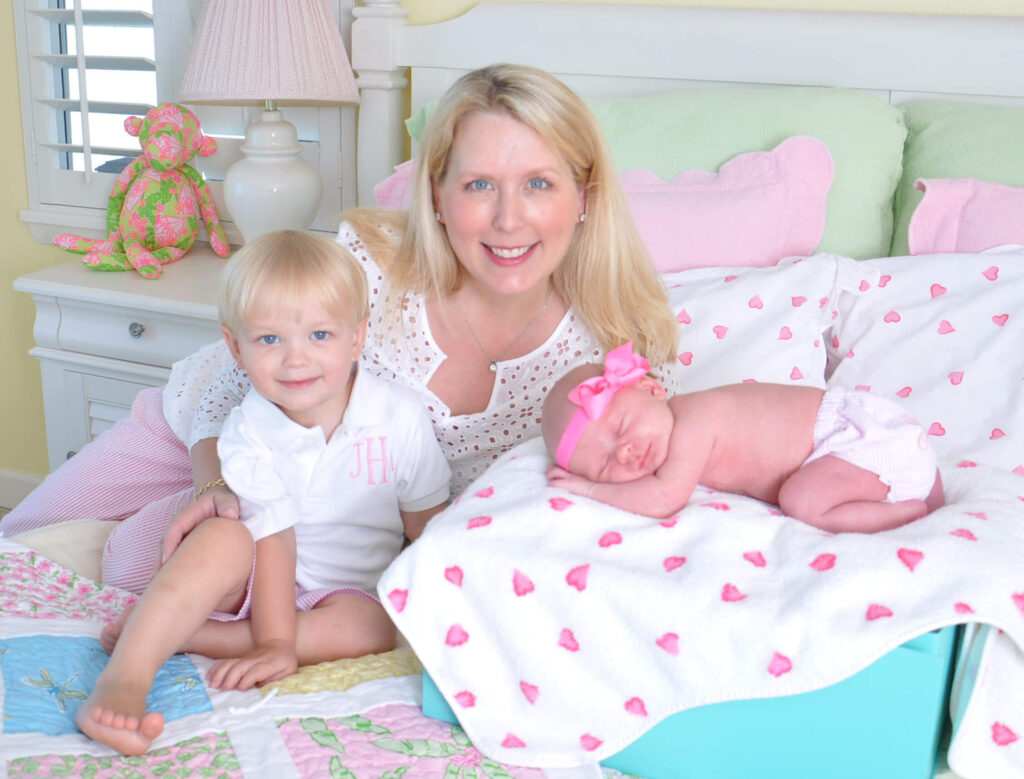 Sometimes, therapy works without IVF. “I had two natural pregnancies after three failed IVFs,” said Orlando mom, Jill Hartman. “When I was refused a 4th IVF due to hormonal issues (high FSH and low AMH) I chose to undergo the therapy. I was diagnosed with severe endometriosis and premature ovarian failure. My doctor said it was nearly impossible for me to have a child on my own. But after the therapy, I became pregnant naturally — twice! I had a beautiful little boy at 40, and a girl when I turned 42.”

“My body just felt so different after the therapy,” she said. “I felt freed of restrictions I had never noticed before. Addressing both my structural issues and my hormones with the therapy seemed to be the natural treatment I needed all along.”

“The Clear Passage Approach® focuses on aspects of the female reproductive tract not generally treated by reproductive physicians,” said Belinda Wurn, PT. She and her colleagues have been conducting research and developing the therapy for over 35 years. “Our focus is to detach glue-like internal scars called adhesions whenever the body heals. These tiny bonds can form after an infection, endometriosis or surgery and remain in the body for a lifetime. When we decrease these bonds from the delicate reproductive organs, those structures tend to function more normally, as they did earlier in life.”

Belinda knows this area well; massive adhesions formed in her pelvis after surgery and radiation therapy for cancer over 30 years ago, causing her debilitating pain. “My doctors would not operate because surgery would cause more adhesions to form. That set me and my husband, massage therapist Larry Wurn, on a lifelong quest to decrease adhesions non-surgically.”

While it began as a treatment for chronic pain, the therapy attracted the attention of gynaecologists when women who received the therapy began reporting totally blocked fallopian tubes were opening – and they were becoming pregnant.

Treatment is generally given over five consecutive days (M-F) at Clear Passage clinics in several U.S. cities and in England. To read the latest study, view success rates, or for more information, visit www.clearpassage.com.