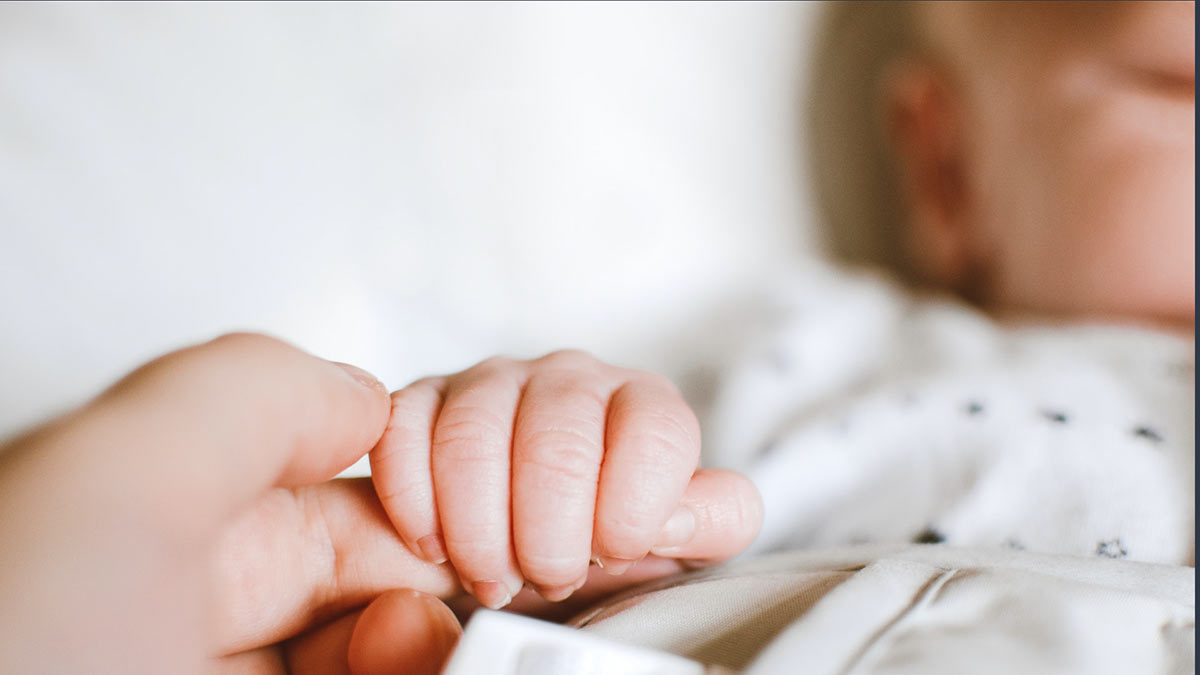 Quebecers struggling with fertility problems are getting good news, and the province is bracing for a babymaking boom of sorts.

Junior Health Minister Lionel Carmant said Wednesday that women between the ages of 18 and 40 years old, regardless of whether or not they already have children, would be eligible under Bill 73.

Publicly funded IVF will be back if a new CAQ bill is passed, albeit in a more limited form than the last program—and after five years with no coverage, some couples are raring to take advantage.

“It’s hard to be happy for your loved ones when they have that one thing you want so badly.”

She and her husband have been saving for the roughly $8,000 procedure, and were set to have their first appointment next week. Now, if everything goes as planned, they’ll spend those savings elsewhere.

Free IVF has been off the table since 2015, when the Liberal government cancelled it. The CAQ promised to bring it back during its election two years ago, and now it’s delivering, though with some caveats.

Before the program was cancelled, it allowed three cycles of IVF per couple. Now it’ll be just one.

Before he became health minister under the Liberals, Gaétan Barrette had called the program an “open bar.” Costs had ballooned to $67 million per year.

A new CAQ bill bringing back IVF will allow rein in costs on artificial insemination.

IVF is the process by which an egg is removed from the uterus, inseminated and then reinserted. In artificial insemination, sperm is inserted into the body, close to the egg.

Up to nine cycles of artificial insemination are currently allowed in Quebec’s health coverage, but that’s being cut to six.

“A lot of people know that after six [cycles of artificial insemination], sometimes even after three, there’s little benefit of adding more,” said Lionel Carmant, the province’s junior minister of health.

The government knows people have been waiting years and its current projections take that into account.

It said it would then cap the number at 3,500 in subsequent years.

Other restrictions include limiting it to women under 41, and allowing only one woman in same-sex couples to apply.

Flynn said she and her husband hope to spend their saved $8,000 on baby supplies.

“I’m really, really excited,” she said. “I get goosebumps just thinking about it.”

The CAQ hopes to pass the bill before the end of the current legislative session, which ends on Dec. 11.