Julianne Hough is Going Through IVF treatment After Endometriosis Battle 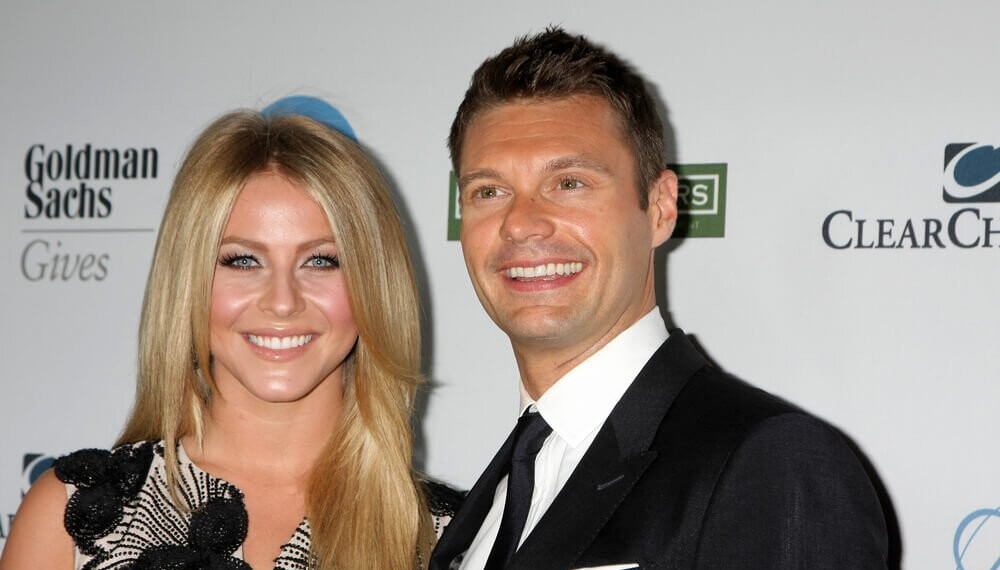 Julianne Hough Is Going Through Ivf Treatment After Endometriosis Battle

The 30-year-old professional dancer and her husband Brooks Laich are planning on starting a family together, but after struggling with conceiving, they’re now turning to in vitro fertilisation (IVF) to help them create the family of their dreams.

Brooks said: “My wife and I want to have children in our future, and going through IVF was a decision we made to increase the [odds] of that happening. I wish people would perceive it [that way instead of with] shame or guilt.”

The 35-year-old hockey star is hoping to change the way people look at IVF through his new podcast ‘How Men Think’, which will feature a panel of experts and will be co-hosted by Gavin DeGraw.

He added: “We want to … attack things that are stereotyped or deemed sensitive or hush-hush.”

Brooks also heaped praise on the ‘America’s Got Talent’ judge – whom he tied the knot with in July 2017 – as he says she’s got “the best heart in the world”.

Speaking to Us Weekly magazine, he said: “Julianne has the best heart in the world – that’s her. I view her as such a better person than I am because of the amount of love she has for every living thing in the world.”

The couple’s fertility struggles comes as Julianne suffers from endometriosis, a condition where tissue that lines the womb is found outside the womb.

Julianne recently revealed the condition impacts her sex life, because it often leaves her in too much pain to continue.

She said: “It can definitely cut things short. Sometimes we’re in the middle and I’m just like ‘AH, stop!'”

And the former ‘Dancing with the Stars’ champion gets “frustrated” by her health battle, as she knows her spouse just wants to make her “feel good”.

She added: “It can be really frustrating. He only wants to love on me and make me feel good.”