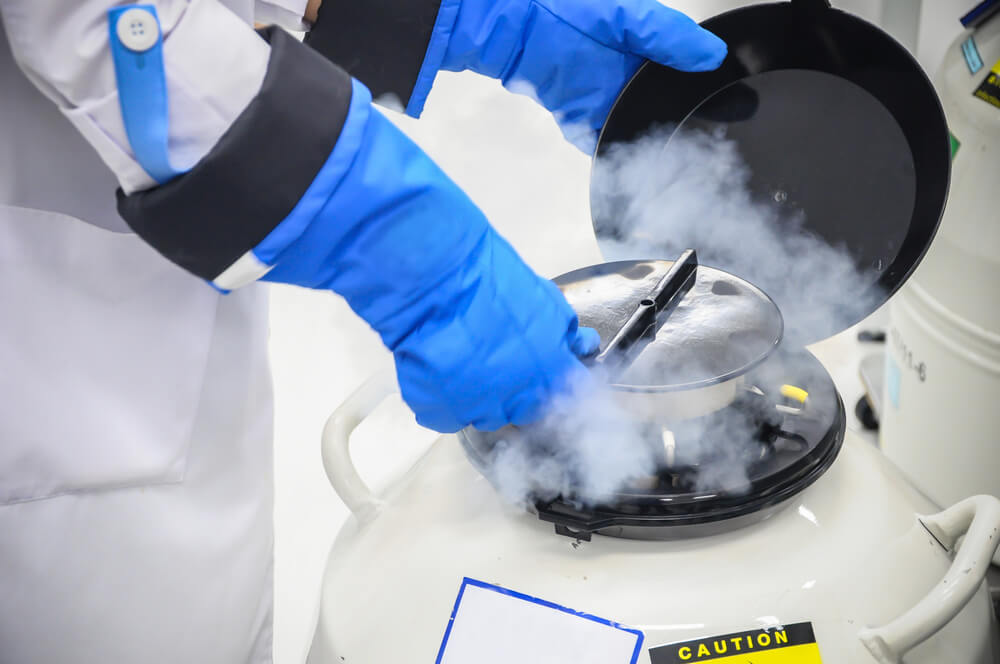 The law relating to the freezing of eggs is in the news at present as a result of the first legal challenge in the UK against the current legislation that places a 10 year limit on the storage of frozen eggs.

As the law stands, eggs frozen for social reasons have to be destroyed after 10 years whereas eggs frozen for medical reasons can have their storage times extended to up to 55 years. Similar laws apply in respect of frozen embryos.

What seems like an arbitrary 10-year time limit was initially imposed because of scientific concerns over the viability of eggs and embryos after being placed in long term storage. However, since the introduction of the legislation, there have been substantial changes in the freezing processes which make the rationale for a 10-year destruction date far more difficult to justify.

The decision to freeze eggs or embryos is one that requires careful consideration from the legal as well as the medical perspective. In my work as a family divorce lawyer, I have seen first- hand the difficulties that can arise in relation to frozen embryos when the couple who created the embryo separate. As the law stands, in the case of frozen embryos both partners must consent for the embryo to be stored and used in treatment. If one partner withdraws their consent (which they can do at any time before treatment begins) then the embryos cannot be used.

Following the withdrawal of consent, there then maybe a cooling-off period of up to 12 months but if after this time your partner still doesn’t want the embryos to be used they will be removed from storage and allowed to perish. I have seen first-hand how this can exert enormous pressure when on separation one party uses the withdrawal of consent as a threat to negotiate themselves a better position in respect of a financial settlement. It’s a very unattractive argument but provides one party with a hugely powerful negotiating position.

Costs of storage can also become an issue when a relationship breaks down. What seems like a manageable annual fee during the currency of the relationship can become a financial worry and a bone of contention on separation. The pressure of these costs can also be used as a bargaining tool by one partner over the other within an acrimonious financial settlement.

Another issue to be considered is the impact of the death of a partner during the storage period and the need for posthumous consent. This requires discussions between parties around difficult issues which they may have never considered before at the time their embryos are frozen. Whilst these issues may seem hypothetical at the time the discussions take place, over the ten year storage period decisions made prior to storage can often lead to very real complications and implications.

With frozen eggs which are only under the control of the woman who freezes them, the issue of joint consent obviously doesn’t arise. But the ten-year storage limit still applies meaning single women who choose to freeze their eggs for social reasons will still have difficult decisions to make as the ten year storage limit approaches. If the current legal challenge succeeds then that time pressure may be eased. But as the law stands, women may feel the need to rush and find a sperm donor so that they can re-freeze their egg as an embryo.

As with all things, it’s better to be aware of the implications of these decisions as you make them and not face difficulties at a later date when pressures may be greater and decisions have to be made at speed.

Liz Bottrill is a Partner in the Family Law Team at Laytons Solicitors with over 25 years’ experience in the field. She has a particular interest and expertise in the law relating to children and fertility.