Could lab-grown eggs and sperm to treat infertility? 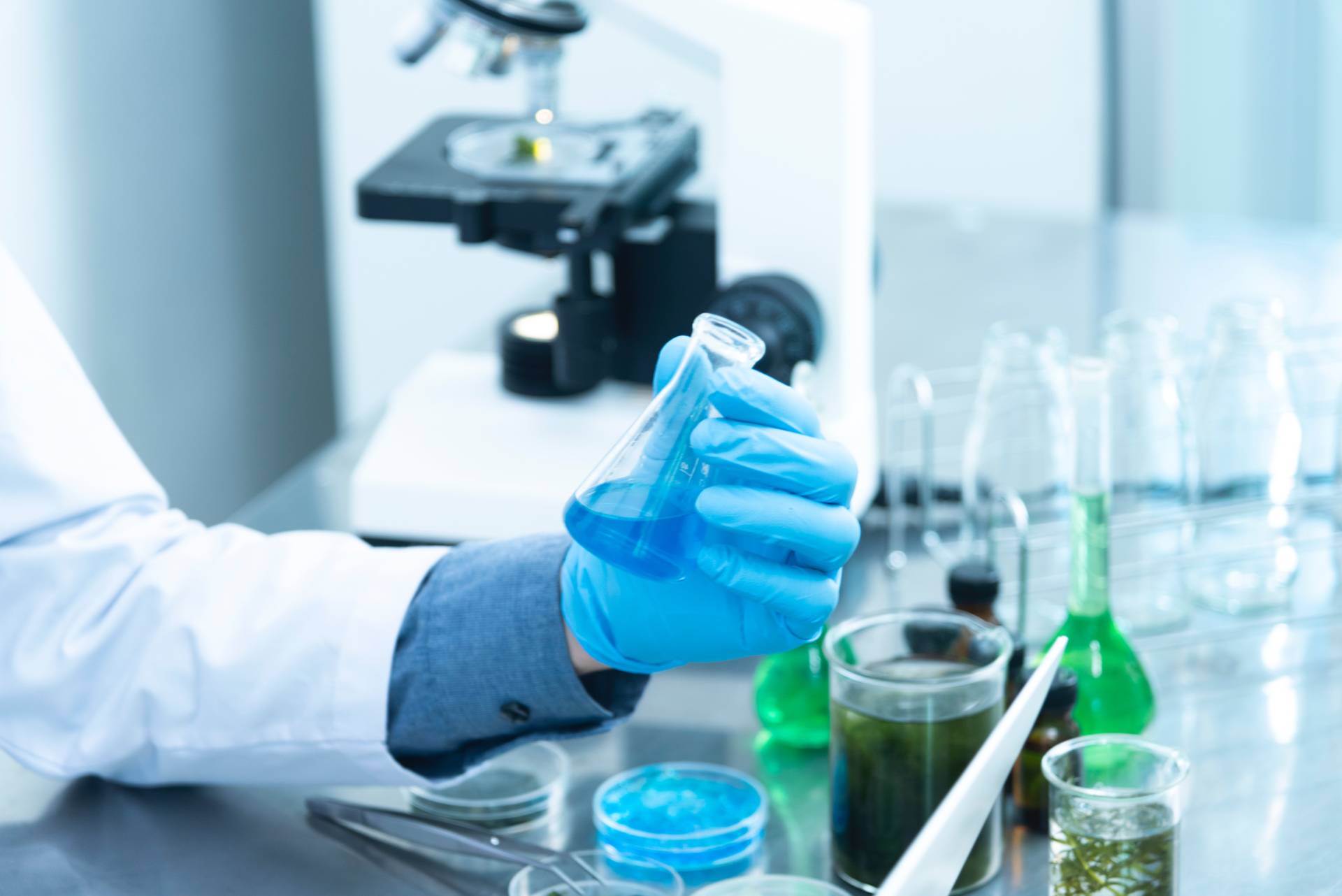 A new study on how and when the precursors to eggs and sperm are formed during development could help pave the way for generating egg and sperm cells in the lab to treat infertility.

The study, published in the journal Cell Reports, describes the way in which human stem cells evolve into germ cells, the precursors for egg and sperm cells.

“Right now, if your body doesn’t make germ cells then there’s no option for having a child that’s biologically related to you,” said Amander Clark, the study’s lead author, a member of the Eli and Edythe Broad Center of Regenerative Medicine and Stem Cell Research at UCLA. “What we want to do is use stem cells to be able to generate germ cells outside the human body so that this kind of infertility can be overcome.”

It is estimated that infertility affects 10% of the U.S. population, and infertility rates have increased over the past several decades because more people are waiting longer to have children. Many forms of infertility can be treated using procedures that join egg and sperm together outside the body, such as in vitro fertilization and intracytoplasmic sperm injection. But for people whose bodies don’t produce eggs or sperm — because of chemotherapy, radiation, genetics or other unexplained causes — those treatments aren’t an option unless a donor provides the eggs or sperm.

“With donated eggs and sperm, the child is not genetically related to one or both parents,” said Clark, who also is a UCLA professor and chair of molecular cell and developmental biology. “To treat patients who want a child who is genetically related, we need to understand how to make germ cells from stem cells, and then how to coax those germ cells into eggs or sperm.”

In developing male and female embryos, a subset of pluripotent stem cells — cells that have the potential to become nearly every type of cell in the body — become germ cells that will later generate eggs or sperm. Researchers previously demonstrated the ability to make similar stem cells in a laboratory, called induced pluripotent stem cells, or iPS cells, from a person’s own skin or blood cells.

Clark and her colleagues used technology that enables them to measure the active genes in more than 100,000 embryonic stem cells and iPS cells as they generated germ cells. Collaborators at the Massachusetts Institute of Technology developed new algorithms to analyze the massive amounts of data.

The experiments revealed a detailed timeline for when germ cells form: They first become distinct from other cells of the body between 24 and 48 hours after stem cells start differentiating into cell types that will ultimately make up all the specialized cells in the adult body.

Clark said that information would help scientists focus their efforts on that particular timeframe in future studies, in order to maximize the number of germ cells they can create.

The study also revealed that the germ cells come from two different populations of stem cells — amnion cells, which are located in the fluid and membrane that surrounds the embryo during pregnancy, as well as gastrulating cells from the embryo itself.

When the researchers compared the germ cells derived from embryonic stem cells with those derived from iPS cells in the lab, they found that the patterns by which genes were activated were nearly identical.

“This tells us that the approach we’re using to begin the process of making germ cells is on the right track,” Clark said. “Now we’re poised to take the next step of combining these cells with ovary or testis cells.”

That next step is critical because molecular signals from ovary or testis tissue are what signal germ cells to mature into eggs and sperm.

If the approach were to be incorporated into a future treatment for infertility, scientists might eventually be able to use a patient’s own skin cells to form stem cells that can be coaxed into both germ cells and ovarian or testis tissue — and those cell types might be able to be used to generate a person’s own eggs or sperm in the lab.

“We’re going in the right direction but it will take a lot of new innovations to solve infertility related to the loss of germ cells,” Clark said.

The techniques described above were used in laboratory tests only and have not been tested in humans or approved by the Food and Drug Administration as safe and effective for use in humans.

The research was supported by the National Institutes of Health and a Broad Stem Cell Research Center Innovation Award.