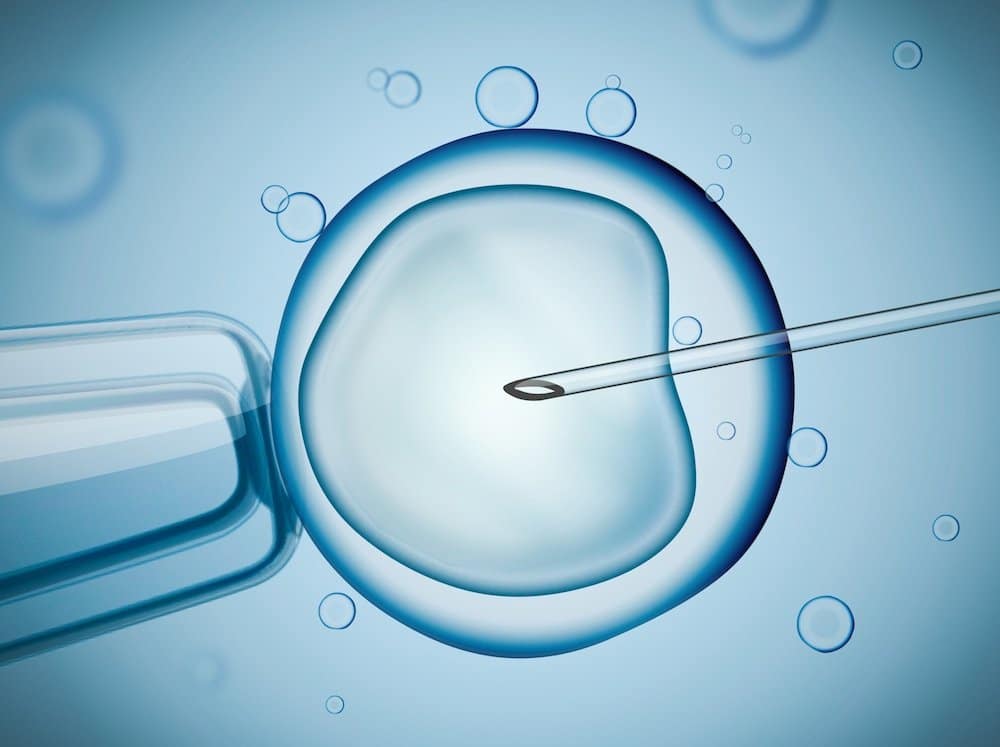 Across the UK, USA, Nordic countries, and parts of East Asia, birth rates have been falling among women over the last decade.

The reasons are complex and include economic uncertainties and new pressures faced by younger generations; people are completing education at a later stage; getting a steady job is challenging; finding a partner may not happen until later; and buying or renting a home is more difficult.

Because people are waiting longer to have a first child and older parents are more likely to have trouble conceiving, more women and men may face problems with realising their plans to start a family. As a result, more parents are relying on IVF and other assisted reproduction technologies.

Research being presented today (Thursday 09 January) at Fertility 2020 in Edinburgh by Dr Tomas Sobotka, Vienna Institute of Demography, shows that across much of the world, people are having fewer children and more may need help to conceive:

Dr Sobotka commented: “The data show that these fertility declines have been partly driven by parents postponing the birth of their first child. The birth rate for first children fell further than second or subsequent births in most countries. The fall in fertility rates has been sharpest among young adults below age 25.”

In contrast, fertility rates have been broadly stable or increasing among women past age 30 and many countries have seen a rapid rise in the number of births to women at advanced reproductive ages (40+).

Dr Sobotka added: “This is a clear sign that many women have postponed reproduction to ages when infertility and involuntary childlessness become a concern.”

Overall, the rise in later births has not compensated for the fall in earlier births and hence there is a drop in TFR.

“Some countries provide funding and there are even companies offering to cover the cost of fertility treatment as an employment benefit.

“We are seeing an increase in demand for assisted reproduction from people trying to conceive in their thirties or older. This is partly because fertility tends to decline with age.”

The latest international comparative data available from the European Society for Human Reproduction and Embryology for 2014 shows that:

Denmark and Spain treat a high number of people from overseas, which is likely to partially account for their higher rates of assisted reproduction.

Dr Stewart concluded “The British Fertility Society is working to support reproductive education for young people so that they know the risks of waiting until they are older to try to have a baby. But the fact is that many women are waiting longer to meet a partner they wish to parent with. It is unlikely that the demand for assisted reproduction will drop considerably over the coming years – it may even continue to rise.

“In the UK, fertility clinics are highly regulated, and standards are similarly very high in many countries – this is to be encouraged worldwide of course.

“And we must continue to develop and improve the ways we can support people to become parents.”