Men's HealthMale Fertility Among Czech Men On The Up

Male Fertility Among Czech Men On The Up 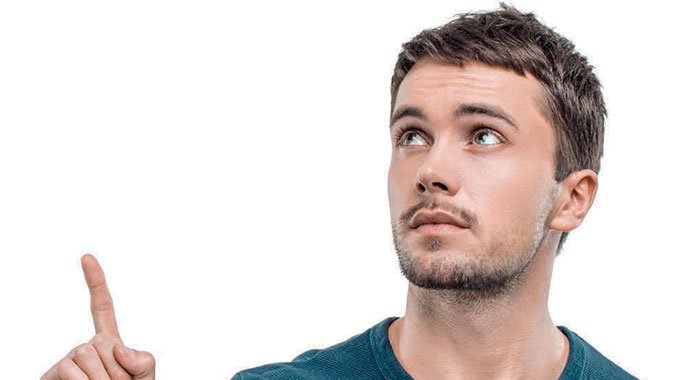 Czech men’s fertility is on a good level since this year’s research has not confirmed earlier warnings of their falling fertility, Michal Pohanka, director of the Sexological Institute of the 1st Teaching Faculty and General Teaching Hospital, told journalists on Tuesday.

“On the contrary, thanks to a healthy lifestyle and improvement in the environment, Czechs’ fertility is slightly improving,” Pohanka said.

The WHO lower standard for male fertility is 15 million sperms in one milliliter of the ejaculate, while that of the Czech men who were examined this year amounted to 61 million.

The average age of the examined men was 34.7 years. A research conducted in 1980 showed the average concentration of sperms of 40 million and it was only 15 million in the past 15 years.

However, the results were examined according to different criteria, Pohanka said. “The dramatic fall in fertile men is but a myth,” he added.
“Previously, the spermogramme check-ups lacked any standard and comparability, due to which the results could have suggested that male fertility was falling,” Pohanka said.

“Our clinical experiences do not suggest any fall in the concentration of the sperms of young men examined over infertility,” sexologist Jaroslav Zverina said. Sponsored by Pohanka recommended that all young men should have the spermogramme made for them.

Less than ten percent men have bad results, but modern reproduction medicine has the techniques with which to help most men have some offspring, he added.

The long-term research of Czech sexologists examined 5,000 men. This year, the research followed up its results. The examination was made for 200 men from Prague and Central Bohemia. Its results have confirmed the latest trend.