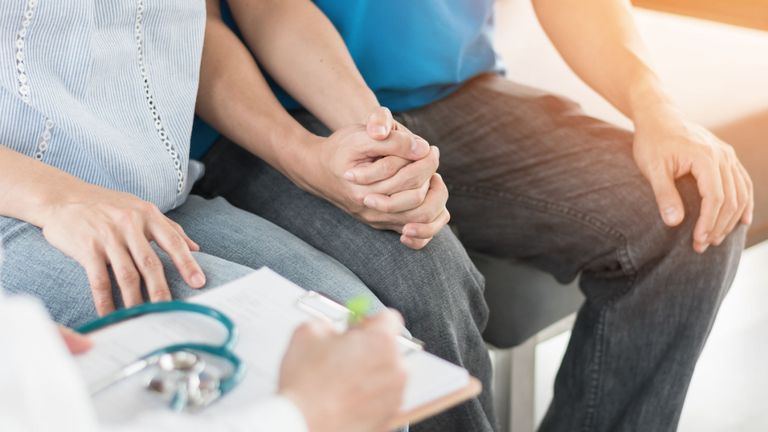 Men with fertility problems are at greater risk of developing prostate cancer, according to a study.

As well as developing the disease, experts believe that men who have problems with fertility get cancer earlier in life, so should be screened at a younger age.

The new study compared the risk and severity of prostate cancer between men who needed fertility treatment and those men who conceived naturally.

Overall, after prior diagnosis of prostate cancer was taken into account, 0.37% in the IVF group, 0.36% in the ICSI group and 0.28% in the natural conception group developed prostate cancer.

The results showed that men needing ICSI had a 64% higher risk of prostate cancer, while those having IVF had a 33% increased risk.

Writing in the British Medical Journal (BMJ), the team led by experts at Lund University in Sweden, said: “The main conclusion of this study, comprising virtually all men fathering a child in Sweden during two decades, is that men who achieved fatherhood through assisted reproduction had a remarkably high risk of prostate cancer.”

And they said abnormalities on the Y chromosome-linked to both infertility and prostate cancer could offer a possible biological explanation for the findings.

Allan Pacey, professor of andrology at the University of Sheffield, called the study “excellent”, but said it is “important to be clear” that it is not because the techniques of assisted reproduction go on to cause prostate cancer, but “probably because the two have a common cause in some way”.

Simon Grieveson, acting deputy director of research at Prostate Cancer UK, said: “It’s extremely important that more research is done to understand who is most at risk of prostate cancer, however, we should not leap to any conclusions around the impact of fertility treatment based on this study alone.”

He added: “We believe it’s important that all men are aware of the risks of prostate cancer, and men concerned about the disease should speak to their GPs.

“However, couples considering fertility treatment should not be put off by these results.”

Editorial Team
Fertility Road aims to inform and inspire in a manner which is honest, direct and empathetic. Our worldwide expert writers break down the science and deliver relevant, up-to-date insights into everything related to IVF.
PrevCan science give us some new Signposts?
Career vs kids: study finds men have biological clocks tooNext 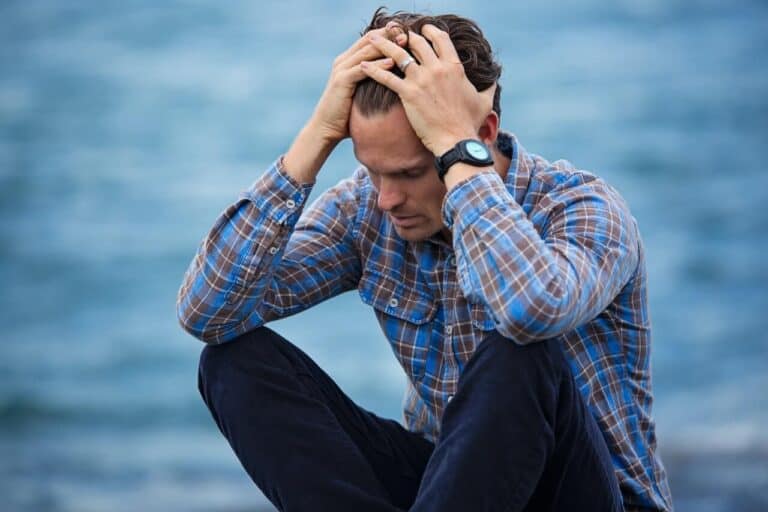 In western cultures, infertility – defined by not conceiving after 12 months of unprotected intercourse – is often seen as the responsibility of the female 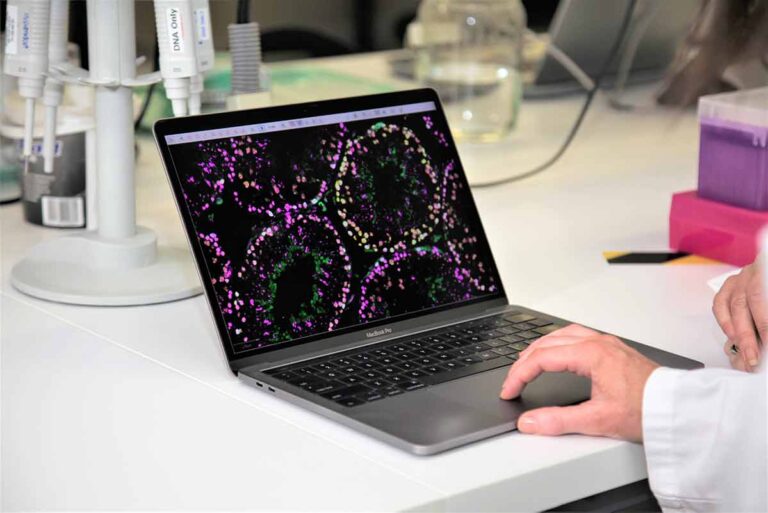 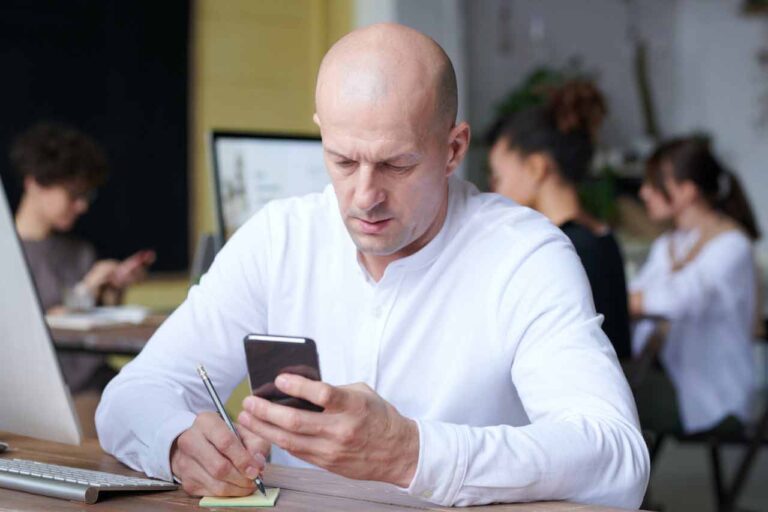 Why charging your phone next to where you sleep could be harming your sperm.