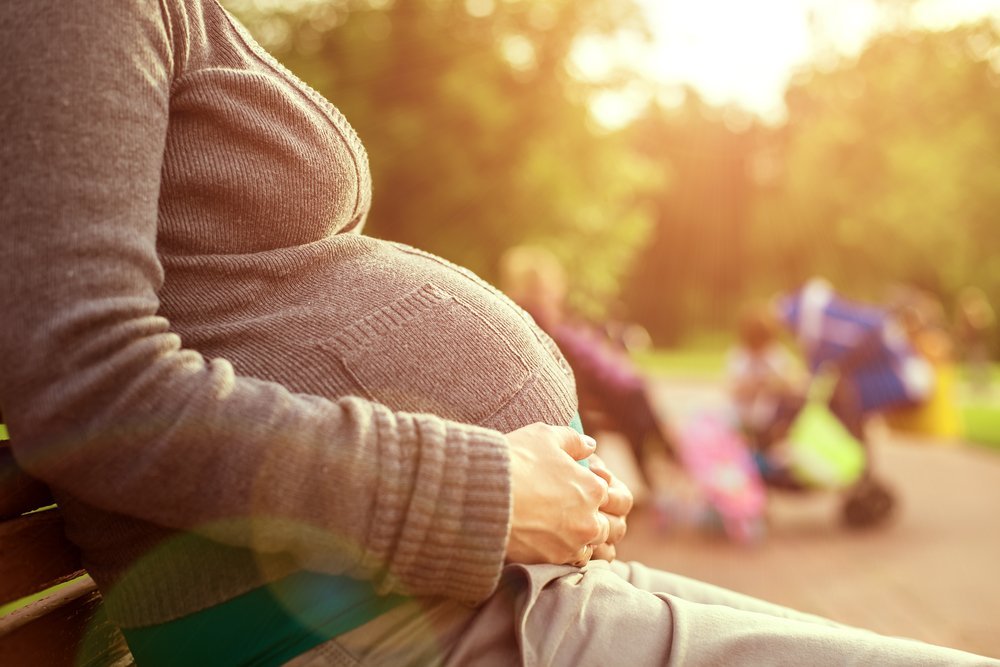 International commercial surrogacy once again hit the headlines in December 2015, as Mexico was the latest country to say that they were going to stop the ability for international intended parents (IPs) to have a child born through surrogacy within its borders. Mexico follows hot on the heels of India, Nepal and Thailand in a crackdown on IPs using their jurisdiction as a venue for commercial surrogacy.

To understand why this has caused issues for IPs we have to understand the reasoning behind why these countries have cracked down. The first thing any person looking at commercial surrogacy thinks about is cost. Without a doubt, surrogacy is the most expensive route to alternative parenthood when compared to co-parenting and adoption, although sometimes IVF can actually end up costing more!

In my opinion, costs surrounding surrogacy are indirectly correlated to the legal protection that one is afforded in those countries. In life, when money is a problem, we all look to ways in which we can make things work on a budget. This can mean that we overlook certain aspects because we believe that everything will be all right in the end, however, when the law is involved on a national level I feel that we have to be very careful.

Not everyone is able to look at the United States and think, wow, let’s go ahead and do our surrogacy journey there. The US all in costs anywhere between $125,000 and $140,000 plus potential costs for the child/children when they’re born. But it offers the most legal protection for everyone within the process: surrogate, IPs, egg donor and unborn children! So when offered an option of $50,000 I can totally understand why IPs think of it as a viable option. However, we then need to take into account what that means legally.

In Mexico, it was well reported that only Tabasco State had favourable laws around surrogacy. This meant that on a National level when trying to get official documentation sorted there was sometimes an issue because Tabasco State was at odd with Mexico National laws. Some IPs that I know were lucky to be able to get through the process quickly, others were not so fortunate.

However, whenever IPs asked me about Mexico I would always say that the Governor of Tabasco State, Liliana Madrigal, had made multiple announcements that she wanted to ban international surrogacy and therefore IPs looking at Mexico needed to understand that the whole process could come to an abrupt end; which is what has happened. This was exactly what I said about Thailand as well as Nepal. All jurisdictions where the law was not fully formed, understood and in Statute.

Then on top of this one has to think about the legal protection of the people involved. Who is actually protected? This part has never really been clear to me! We went through our surrogacy journey in the United States and we knew from the start that everyone was legally protected: both our surrogate and our egg donor had lawyers (different from our own) that we paid for. We had documentation in place that protected the children whilst in-utero and we had a contract in place saying that our surrogate would abide by the court process affirming our parental rights.

The final aspect to think about with cost is the opportunity cost of having your child abroad. How long will it take for you to finalise all of the bureaucracy that needs to be done before you can fly home.

In the US, any child born on US soil is automatically entitled to a US passport and as soon as you have this you can technically leave the country. In other countries this can take weeks if not months, which is a cost that needs to be added to the basic amount that you’ve been told the whole process will cost.

All of this leads me to remain steadfast in my assertion that the United States is the global benchmark for international surrogacy and that IPs looking at surrogacy should always do their due diligence on the US before looking elsewhere. BUT, I know that financially this just won’t happen for most so, what next? It seems that every time one surrogacy market closes, another seems to open up. When India closed to same-sex and single IPs, the Indian clinics opened up in Nepal (the cynic in me thinks they saw a cash business that was too valuable not to continue), now that Mexico has closed where next? It seems to be Canada.

I’m not a expertin Canadian law but as I’ve said before with regards Mexico, Thailand etc, IPs need to understand the law on a National level as well as on a local level. To date, there have been no court judgements against surrogacy contracts but as I’ve said before, this is an area of law where IPs need to understand the process from start to finish.

As a Commonwealth country, legally Canada is akin to the UK, where surrogates cannot be paid a commercial surrogacy fee and they can only receive expenses related to the pregnancy. In addition to this, surrogacy contracts are unenforceable and surrogacy agencies are run as consultancy firms. However, surrogacy is a booming business and it seems to be on the increase although the only Canadian province that does not allow surrogacy is Quebec.

Another area where Canada varies in comparison to the US is that it has socialised medicine (similar to the NHS in the UK). This means that children born through surrogacy (in theory) will not incur the massive hospital bills that can be run up in the US when a child has to be put into the Neonatal Intensive Care Unit (NICU) for whatever reason. BUT you have to do your own due diligence again as my understanding is that this actually depends upon where the child is born as certain Canadian provinces don’t adhere to this and IPs could end up with a hospital bill.
In the US, IPs need to go through strict blood tests before any embryo can be implanted into a surrogate (FDA rules) but in Canada this isn’t the case and I have spoken with one agency in Canada who said that they are receiving frozen embryos from all over the world to be implanted into surrogates. This obviously has to take place within a Canadian IVF clinic.

Which leads me on to Canadian Fertility Care. Canadian IVF centres are ok although apparently the bedside manner isn’t what it is in the US. The success rates are good when compared to the UK but not as good as the US. So once again it leads me to say that you should potentially look to the US for your IVF as well.

I know of at least one of the Canadian consultants that provides a package where the egg donor and surrogate travel to the US in order to take advantage of the better success rates. Then they fly back to Canada in order to go through their pregnancy and benefit from the cheaper health care. From the conversations that I have had between the different parties, I understand that the total cost for this is going to be between US$90-100,000.

So is Canadian surrogacy with US IVF the future of lower-cost surrogacy?? Watch this space.

Richard’s writing is his own and should not be taken as legal advice, it should be taken as observation. It is always important that you do your own research, due diligence and talking to the professionals involved and Richard cannot be held liable in any way.
You can find out more about Richard and his surrogacy journey on his website  www.guidetosurrogacy.com

Richard Westobyhttps://www.guidetosurrogacy.com
Our surrogacy story began few years ago when my partner Steven and I decided to start a family through surrogacy in the US. In September 2012 our dreams came true and our twins were born.