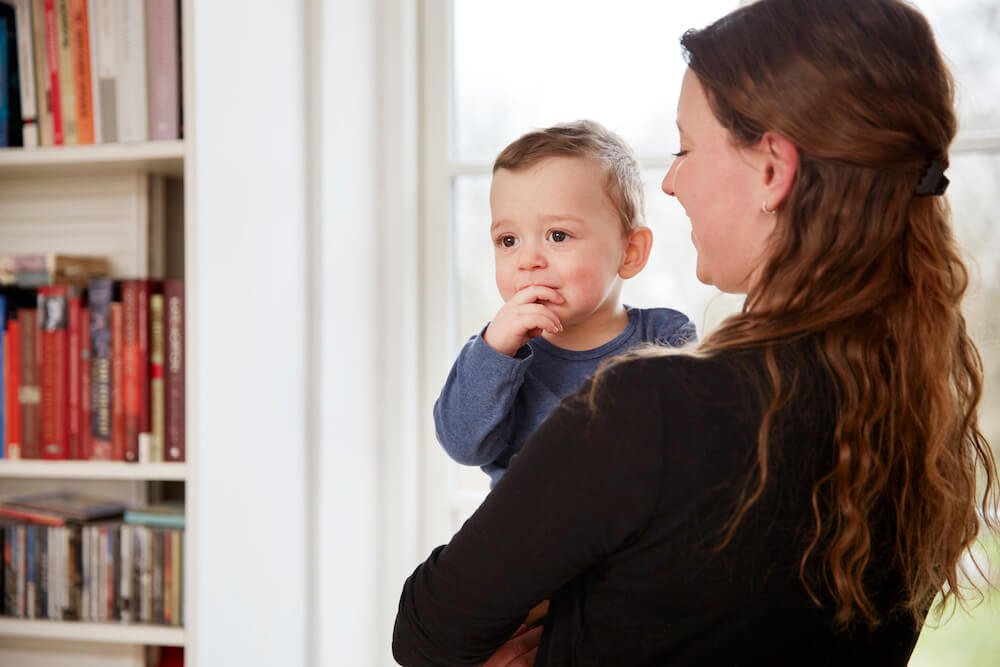 Nowadays there is an increasing amount of women who choose to become solo mothers. However, there are still a lot of public misconceptions when it comes to this topic and specifically in regard to why women choose to have and raise children by themselves. In this article, we share expert knowledge from Professor Susan Golombok from The University of Cambridge and a story from one solo mother, in order to shed some light on some of these preconceived misconceptions.

The families are Very Well Functioning

Golombok further explains that solo mothers often feel stressed about parenting – many times this is because they have to juggle too many roles at once. With this being said the mothers are doing very well raising their children and they are successful in building close ties to them.

Delaying childbirth is not always Plan A

There is a common misconception that women are delaying childbirth because they want to advance their careers, but this is not always the case. “(…) studies have shown that it actually has more to do with their partners not being able to or willing to commit to having children” Golombok explains.

Men often think that they have their entire life to have children. However, other studies have shown that the male biological clock is ticking almost as fast as the female clock and furthermore that their sperm quality is decreasing with age. So, unless there is a change in behaviour in men, the rise in solo mothers will likely continue to increase.

A Story From a Solo Mother: “Plan B was not so bad after all”.

On Cryos’ blog you can read about a solo mother and how this was never her Plan A.
After many years of struggling to get pregnant together with her boyfriend, she found out that one of her tubes was damaged and that she would need help in order to get pregnant. The relationship with her boyfriend did not last and suddenly she had to think of an alternative way of becoming a mother. “There I was, 38 years old and single”. “I really needed to get myself together and think of a plan B.”

After carefully considering all of her possibilities, she found Cryos, and later fell pregnant and gave birth to a little boy. Amidst all of her happiness the stress of parenthood appeared in her mind and she began to wonder if she had made the right decision by doing it alone. “I got a poster with the words ‘The other mums do not know the rules either’. It was nice to be reminded of that from time to time.”

Read the entire personal story about the Solo Mum by Choice on Cryos blog or other personals stories from solo mums.