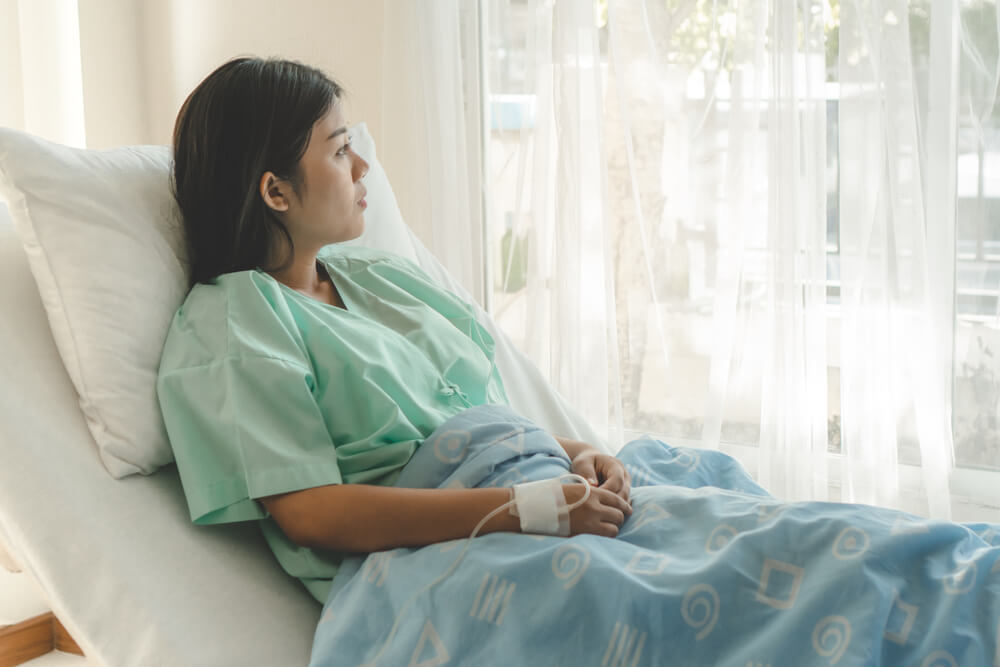 A new study shows that high levels of insulin are toxic to human placenta cells. Dr. Mark Trolice of Fertility CARE: The IVF Center notes that the discovery may lead to a better understanding and possible prevention of miscarriage.

According to a study recently published in the journal Fertility and Sterility[1], insulin resistance in women can cause levels of insulin so high as to be toxic to human placenta cells. If the data are replicated in further studies, doctors may be able to recommend dietary or pharmaceutical regimes that could reduce the danger of miscarriage in insulin-resistant women. [2] Dr. Mark P. Trolice, Director of Fertility CARE: The IVF Center, emphasizes that this preliminary research is encouraging because insulin resistance is a condition occurring in about one out of every three American women and can lead to prediabetes and diabetes if left untreated.

This new finding of insulin resistance in pregnant women joins a growing body of research on possible causes of, and thus ways to prevent miscarriage. A recent Canadian studyy[1] finds that anti-anxiety drugs like Valium and Xanax, when taken in early pregnancy, raises the risk of a first-trimester miscarriage by 11%.[4] In Denmark, researchers investigating the effects of night shift work on pregnant women found that working two or more nights in a single week between weeks eight and 22 of pregnancy was associated with a 32% higher risk of miscarriage in the following week.[5]

More recently, the U.S. Food and Drug Administration has issued a consumer warning about an ingredient called vinpocetine, which is found in dietary supplements. According to data reviewed by the FDA, including a recent report by the National Institute of Health, consumption of vinpocetine during pregnancy may cause miscarriage or harm fetal development. Vinpocetine may be referred to on product labels as Vinca minor extract, lesser periwinkle extract, or common periwinkle extract.[6]

“There are many possible causes of miscarriage,” says Dr. Trolice, “some stemming from the mother’s own body chemistry, others from prescription drugs, life and work habits, age, diet, and other factors. The better we understand them the better our likelihood of steering past these dangers to the desired result of a healthy full-term birth.”

Dr. Trolice notes that Fertility CARE: The IVF Center takes a holistic approach to fertility care, considering all factors—including those only now being discovered—in preserving maternal and fetal health. He also points out that miscarriage is more common than is generally realized and should not be considered a source of shame; based on a woman’s age, her risk of miscarriage can range from 10-80%.

Given that, Dr. Trolice offers some facts about a miscarriage of which expecting couples should be aware:

They tend to happen early. Miscarriages usually occur during the first trimester, commonly between six and 12 weeks of gestation.

Bleeding doesn’t necessarily signal a miscarriage. In the first trimester, 15% to 25% of pregnancies can experience vaginal bleeding.

Going through one doesn’t mean you’ll have another. While miscarriage is common, only about five percent of women experience two miscarriages in a row.

Mark P. Trolice, M.D., is the founder and Director of Fertility CARE. Learn why he has earned the trust of patients and physicians alike: http://marktrolicemd.com.

[1] Vega, Mario; Mauro, Maurizio; and Williams, Zev, “Direct toxicity of insulin on the human placenta and protection by metformin,” Fertility and Sterility, Vol. 111, No. 3, March 2019.

[2] Praderio, Caroline, “Researchers may be closer to determining one of the reasons miscarriages happen,” Insider, January 29, 2019.

Editorial Team
Fertility Road aims to inform and inspire in a way that is direct, honest and empathetic, whilst breaking down the science by being written by top experts from the fertility field.
PrevFreezing Issues: Do you know the law around freezing your eggs?
IVF pregnancy rates SOAR after MassageNext