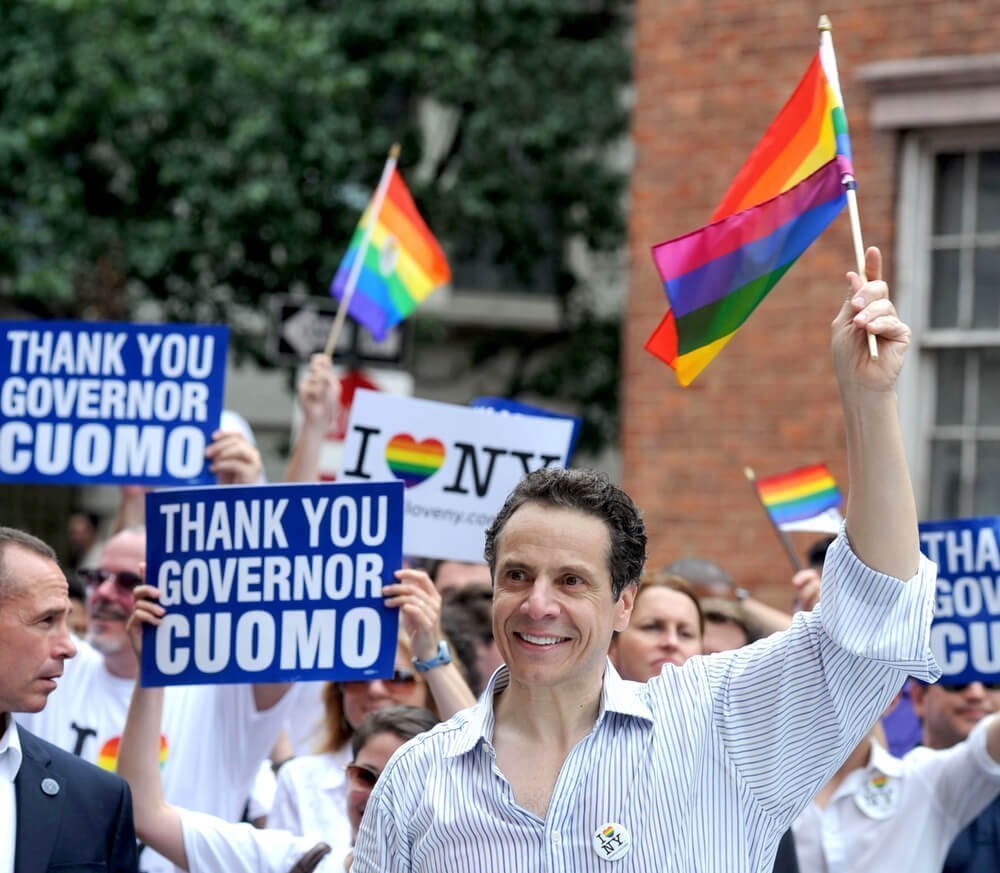 By Sarah Williams, Barrister and fertility and surrogacy law expert at Vardags

For hundreds of intended English parents who wish to have a child through surrogacy in the United States, New York may now also be an attractive option.

The East coast, in particular Florida, has always been appealing for prospective English commissioning parents given the relative proximity, the established nature of commercial surrogacy and the agreeable climate.

New York, however, would also hold great appeal. Cheaper and shorter flights from the UK, less of a time difference and access to some of the leading IVF specialists in the world could see New York become a more beneficial option than the East Coast for British intended parents.
New York is currently one of only four states that have legally banned commercial surrogacy. Altruistic surrogacy is allowed but the surrogacy agreements are unenforceable making them very unappealing. Although, it is legal to create embryos intended for surrogacy in the state, intended parents must then ship them to another state to have them transferred into the surrogate.

Now the Governor of New York, Andrew Cuomo, is proposing to lift the ban on surrogacy contracts.

The ban, which voids all contracts and agreements between the surrogate and genetic parents, came into force in 1992 after a 1986 New York surrogacy arrangement attracted a lot of controversy. In this case, known as Baby M, the surrogate mother also the genetic mother. Although the baby was initially handed to the intended parents, within three days the surrogate mother kidnapped the baby back and took off for New Jersey, leading to the first American court ruling on the validity of surrogacy.

The New Jersey Supreme Court ruled that the surrogacy contract was invalid being contrary to public policy and recognized the intended mother as the child’s legal mother and the surrogate was granted visitation rights.
Many medical professionals and LGBT groups in New York support the lifting of the ban although this is vigorously opposed by the Catholic Church. The Child-Parent Security Act has been top priority for couples facing infertility and same-sex couples trying to build a family following the legalisation of gay marriage.

Governor Cuomo said in a statement to The New York Post “New York’s antiquated laws frankly are discriminatory against all couples struggling with fertility, same sex or otherwise.” It is hoped that this ban will be lifted in 2019.

It is also closer to home that other popular US states for intended parents and for those who work for an international company with a New York office, this could also mean that they do not have to take precious annual leave whilst accommodating the surrogacy and birth process.