One woman a week suffers a deadly IVF side effect: Ovarian Hyperstimulation Syndrome 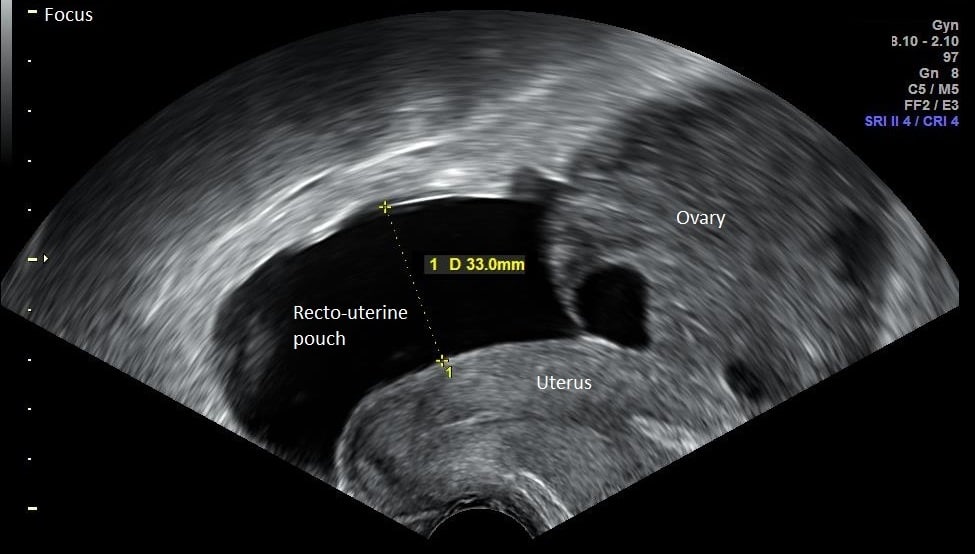 Women are being struck down by a painful and potentially fatal side effect of IVF at a rate of one a week.

Severe illness caused by powerful IVF drugs has hit a seven-year high, with almost 800 women rushed to hospital in the last five years.

Ovarian hyperstimulation syndrome, or OHSS, causes women’s ovaries to expand dangerously and in severe cases can leave victims fighting to breathe with blood clots in their lungs.

A new report from a fertility regulator reveals 52 women were diagnosed with severe or critical OHSS in 2017-18.

The statistics raise concern that fertility clinics are giving women high doses of drugs to boost their ovaries so they produce more than the normal one egg a month.

Separate statistics revealed to Parliament earlier this month show 792 cases in which women needed hospital treatment for OHSS between October 2013 and October of this year.

Professor Geeta Nargund, lead consultant of reproductive medicine at St George’s Hospital in London and medical director of CREATE Fertility, said: ‘IVF is already an emotionally and physically demanding process for women, and it is important that we do everything possible to reduce the risk of hospitalisation with OHSS for women.’

The latest report, from fertility regulator the Human Fertilisation and Embryology Authority, states that around a third of women suffer from mild OHSS, which can be treated at home with painkillers.

But 52 women in 2017/18 had the more severe version, which can cause blood clots in the legs and lungs, dehydration as fluid builds up in the abdomen, and difficulty breathing as it builds up in the chest.

The condition can be fatal, although there have been no deaths from OHSS reported by clinics.

The fertility regulator says women who have OHSS are among the ‘grade B’ incidents which cause serious harm. These incidents within IVF clinics in the UK, also including equipment failures, have almost doubled, from 62 in 2016/17 to 116 in 2017/18.

A patient survey by the regulator shows almost two-thirds of people who have private IVF pay more than they expect to, raising more concerns about the £320 million British IVF industry.

Separate figures on OHSS released in answer to a Parliamentary question last month show there were 75 severe cases up to November 14 this year.

This is higher than any figure recorded in the previous seven years and more than double the 34 cases seen in 2014.

While some experts believe more eggs means a better chance they will be successfully fertilised and lead to healthy babies, critics say producing too many is dangerous.

It is feared women are being pumped full of drugs, with figures showing some have produced more than 71 eggs for IVF.

Dr Neville Cobbe, a biochemist formerly from the University of Liverpool, with an interest in OHSS, said: ‘Surely it is not physiologically normal for our species to produce over 40 eggs at a time, let alone as many as 70 eggs in several recorded treatment cycles.

‘It is well established in the research literature that the incidence of hospital admission due to ovarian hyperstimulation syndrome increases significantly if more than 20 eggs develop.

‘Why is the HFEA not more concerned about the hundreds of women who have had over 40 eggs collected per cycle?’

Sally Cheshire, chair of the HFEA, said: ‘The UK’s fertility sector shows a high level of professionalism, reflected by fewer than 600 incidents occurring out of more than 80,000 treatment.’

But she added: ‘Clinical and administrative errors can cause patients distress and more work must be done in clinics to prevent incidents occurring, including cases of OHSS.

‘We are working closely with partners, the professional bodies and clinics to ensure the systems for the prevention and reporting of incidents, including OHSS, are as rigorous as possible.’

We Asked A Former IVF Patient What Is It Really Like To Go Through IVF?

If You Wish To Get Pregnant Do Not Waste Time. Put Yourself In The Very Best Hands

If You Wish To Get Pregnant Do Not Waste Time. Put Yourself In The Very Best Hands