Piecing Together The Surrogacy Puzzle 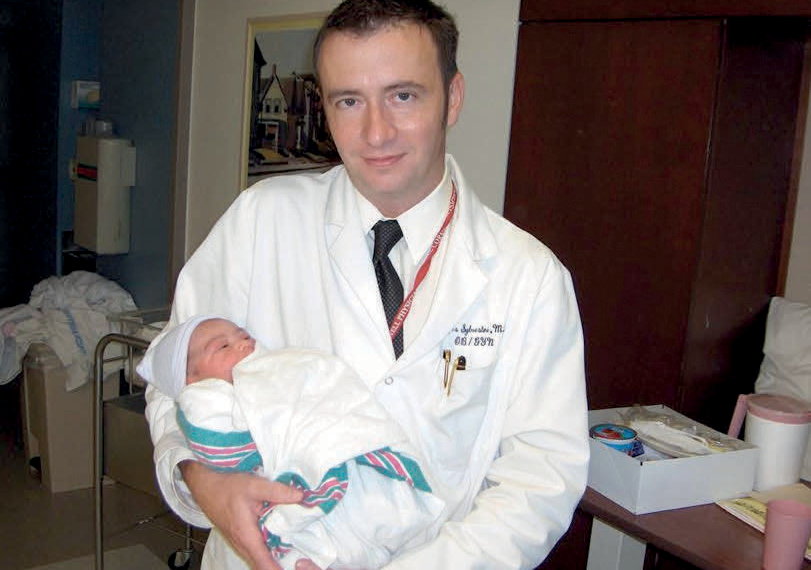 Richard Westoby interviewed Georges Sylvestre MD, a very well respected High-Risk Pregnancy obstetrician that I know in the US, about his opinions on singleton vs twins.  He has 20+ years of experience in the field, and just happens to be a gay dad via surrogacy.

The first piece of the surrogacy puzzle is whether intended parents (IPs) want a singleton or twins! Emotionally, I have twins and if I could I would have twins again, but we had a relatively stress-free pregnancy and birth. We were lucky as this is not always the case.

Richard: Why do you think most IPs want twins?

Georges: Having kids via surrogacy is SOOO expensive that it sounds logical to have a single journey with twins that costs less than two singleton journeys. We’re also attracted by the somewhat higher pregnancy rates per cycle for two vs. one embryo. You also think: “what’s the big deal? Most twins do well anyway”.

Georges: IVF has been around for decades and up till around 10-15 years ago it was standard to transfer multiple embryos because the success rate was frankly dismal, between 10-20% pregnancies per transfer.

Richard: Can you explain that further?

Georges: Keep in mind most straight couples having IVF were (and are still) couples typically in mid to late 30’s, who have been trying to get pregnant for a while.
Now there is an increase in gay intended parents using egg donors that are young, typically with men who have no sperm issues and surrogates who have been medically screened so that they are super healthy. Three very different factors that increase pregnancy rates.

Also, the IVF process has improved a lot, so when coupled with egg donation, the pregnancy rates per transfer have logically increased. Recognizing that there were too many triplets, and quads, doctors stopped the practice of transferring 3-4+ embryos, unless the embryos are of poor quality. Many of us think that while twins are far less risky than triplets, they are still quite riskier than singletons. 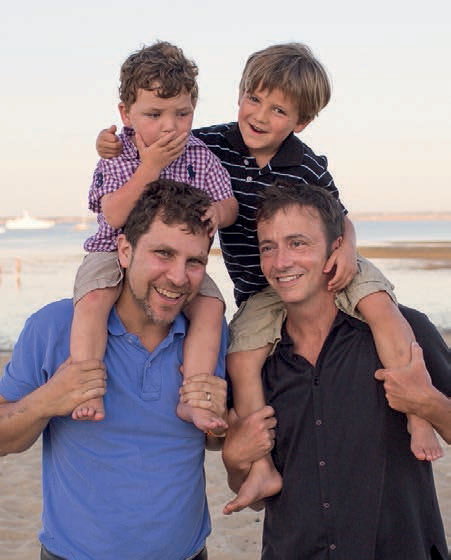 Richard: OK. Understood. I hear some doctors now prefer single embryo transfers (SET), also there is a surrogacy agency in Canada that has implemented a policy of only doing SET. In your opinion, what are the risks involved with having twins? Maybe start with what are the risks to the fetuses?

Georges: The main risk remains prematurity. Unfortunately, obstetricians have not found a way to prevent preterm delivery in twins. Nothing has conclusively worked to prolong twin pregnancies and in the end approximately 50% of twins are born premature (before 37 weeks), compared to 13% of singletons. This risk is not limited to “mild prematurity”, like birth at 34-37 weeks; we’re talking about twins born between 24-32 weeks. This explains why overall twins are 3-5 times more likely to develop severe disability, cerebral palsy, lower IQ (average lower by 5 points) and even unfortunately, death.

Babies born at 32-35 weeks are more likely to have some cognitive problems that develop later on: learning difficulties, behavioral problems, speech delays, ADHD and even autism. It seems that when it comes to brain development, every week counts.

Richard: Oh wow – so that’s quite a lot of potential complications with the babies; what about for the surrogate?

Georges: A surrogate pregnant with twins is at increased risk for: C-section (over 75% twins in the USA are born via cesarean), high blood pressure, diabetes, haemorrhage and also death (rare but it does happen). She is also at greater risk of being admitted for a pregnancy complication, for days to weeks, this can lead to bed-rest and the need for additional help around the house/childcare which means more money the Intended Parent will have to pay.

Richard: I have twins, and I know how hard it has been physically and logistically for my husband and I, what are your thoughts about the Intended Parents?

Georges: You hit the nail on the head, there is a huge impact for you!! Many of my friends with twins, one parent stopped working, placed his career “on hold”, or went for a part-time position or even a demotion, in order to take care of the kids. Not many of my friends of singletons did this, and in most cases, both continue working full time. Also, the risk of divorce is slightly higher in parents of twins compared to singletons. Not sure why.

Richard: Probably because they’re so tired!! Anyway, thanks for your thoughts on the risks! It’s always good to get a medical view as well as a subjective one too. What about costs, is it a misconception that twins are two-for-one?

Georges: With the cost of two journeys you would think everything is double. Two lawyers, pay a surrogate twice, two sets of IVF and so on. This leads you to think that it would be cheaper to do a single journey rather than two but actually the cost differential is far less impressive than you think:

c) There is an increased likelihood of bed rest and childcare: your surrogate will probably need to be taken off work before term. You will have to pay her lost wages and sometimes for childcare because she can’t take care of her kids.

d) Your time away from work: because of the double arrival, one or the two of you may have to take longer parental leave or consider a long-term change in career. That’s costly. 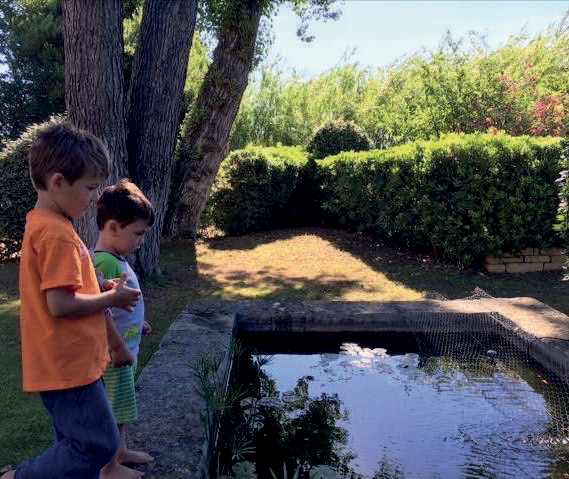 Richard: That last part definitely happened for us. However, what about the IVF costs for a second journey, surely the costs double?

Georges: Not really, you do a Frozen Embryo Transfer (FET) and typically your embryos have already been created, so no donor fees and fewer medications are required. Also most surrogacy agencies will give you a price reduction for the second journey (especially when using the same carrier) so ask your agency upfront what discount would they offer for a repeat journey?

Sometimes your legal documents can just be renewed. But your surrogate will normally charge a higher base-fee as she is now an “experienced” surrogate.

Richard: Georges, thank you so much for your time. I think it gives IPs a lot of information on why medically it might be better to have a singleton over twins.

Although I can definitely say that being a dad to twins is double the work but quadruple the fun!

Georges: Twins can be fun when it all goes smoothly. For us when my oldest was 2+ years old, I no longer had a baby, we had a toddler. I was looking forward to having another baby again and to go through the birth, baby milestones, etc. For the second journey, although I did not enjoy the IVF process again, I was relaxed about it as I already HAD a child. I knew we wanted a second child, but there was none of that urgency associated with the transfer(s) of our first baby.

Richard: Thank you so much for that Georges, very informative on so many different levels.

To summarize, more often than not, having twins works fine, however, when it goes wrong it seems to go very wrong. What Georges is saying is that having a single child reduces the risk of complication but it doesn’t negate it! In this journey of science and making the variables work for you there is a lot we cannot control and getting pregnant is one of those things. We can control the environment, the amount of embryos implanted but then the rest is down to nature or God, Buddha, Allah (in whomever you believe) or just the fact that you did the transfer on a Tuesday – we just don’t know what makes some embryos stick and others not.

Anyone thinking about twins or singleton can get in touch with Richard via guidetosurrogacy.com