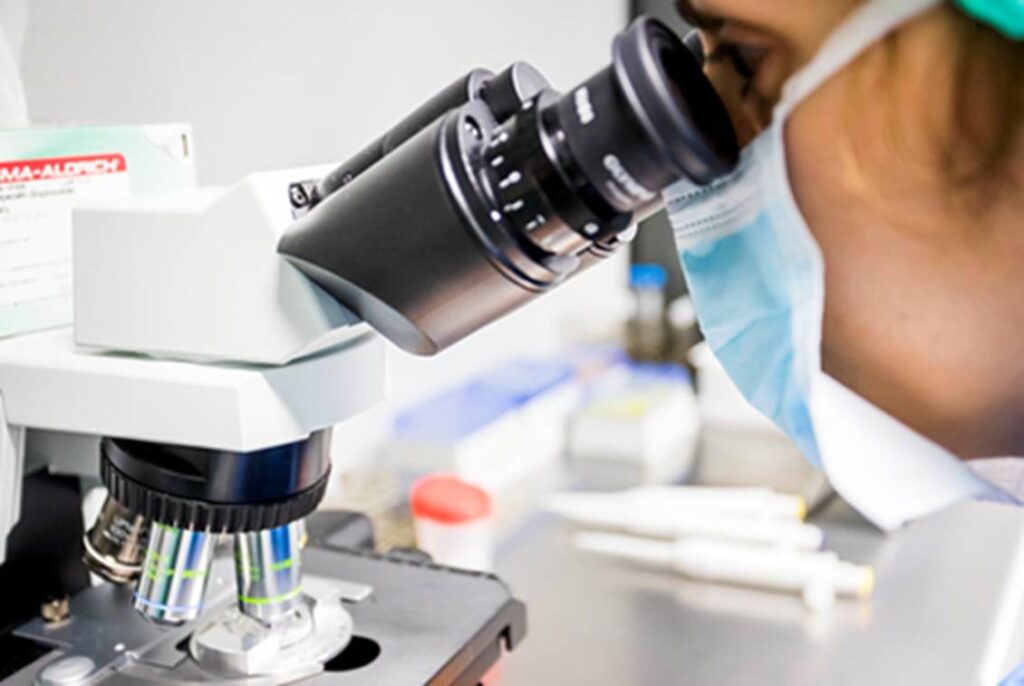 IVIRMA, a global network of fertility clinics and world-leading pioneer in fertility research, are presenting a breakthrough study at the 36th Congress of the European Society of Human Reproduction and Embryology (ESHRE) today, demonstrating the possibility of ‘re-awakening’ the ovaries in women under 40 (38 years and below) with the lowest reproductive reserve at the ovarian level.

The ASCOT technique (involving the infusion of stem cells in the ovarian artery), which has recently been shown to be successful in low-responder patients, has now shown it can achieve pregnancy in a woman with premature ovarian failure (POF).1

The study, ‘Bone marrow derived stem cells restore ovarian function and fertility in premature ovarian insufficiency women. Interim report of a randomized trial: mobilization versus ovarian injection’, which is still ongoing, includes two study arms: one using the ASCOT technique, that is, the infusion of stem cells in the ovarian artery and, second, a less invasive option consisting of mobilising the stem cells, and allowing them to reach the ovaries through the bloodstream directly.

The preliminary results have shown that ovarian follicle development was achieved in both groups, with some patients re-starting menstruation, and a decrease in menopausal symptoms. As a result of this procedure, embryos were obtained in 2 out of the 10 participants, and even one pregnancy through the ASCOT technique was achieved.

What is the ASCOT technique development?

Dr. Diaz, Medical Director, IVI London, a leading fertility specialist and co-pioneer of the world’s first womb transplant, commented, “We are truly excited by these very promising results achieving ovary re-awakening and pregnancy using stem cells in a woman who previously may not have had the option to conceive using her own eggs. We continually strive to pioneer on the cutting-edge of fertility research, as we know how harrowing it can be for every person struggling to conceive. These new techniques may give us potential new options for women with premature ovarian failure, in addition to those with low ovarian reserve.”

It is estimated that 1 in 100 women under 40 years of age suffer from premature ovarian failure (POF) in the UK. 2.5% of all patients with POF are adolescents.2 This premature cessation of ovarian activity is one of the most challenging scenarios in terms of reproduction and can be devastating. Now, thanks to the findings of this study, led by Dr. Sonia Herraiz, researcher at the IVI Foundation-IIS la Fe, Spain and Dr. Nuria Pellicer, gynaecologist at Hospital la Fe in Valencia, Spain, there might be hope for women suffering from this fertility issue.

Dr. Nuria Pellicer, Gynaecologist, Hospital la Fe, Valencia, Spain added, “So far, we obtained embryos in 2 of the 10 patients included and one 37-week pregnancy in the ASCOT arm, in patients with almost no chance of successful pregnancy with classic in vitro fertilisation procedures. We found that both arms promoted the development of follicles, and some patients have even recovered their menstruation, thus reducing menopausal symptoms However, these are preliminary results of an ongoing study, so we remain cautious until the study is complete. We aim to develop a technique that is as minimally invasive as possible over time and standardise it so that it can be implemented in all our clinics. We would like to make it possible to offer any woman who wishes to become a mother the possibility of doing so, even when her reproductive circumstances are unfavourable.”

“This is a very encouraging line of research in which we will continue to work with a single goal: to improve assisted reproduction techniques and treatments in order to obtain the best results, however difficult the reproductive prognosis may seem”, concluded Dr. Herraiz, researcher at the IVI Foundation-IIS, la Fe, Spain.

More About the Study

In addition to this research, IVI are presenting three more studies at the ESHRE Congress:

These new techniques and other research conducted by IVI is translated and applied to the treatments available in their clinics across the world, which is in turn reflected in the achieved results. The London clinic has achieved 71.4% clinical pregnancy rates per embryos transferred in women under the age of 386 and recent data shows that with PGT-A genetic screening the evolutive pregnancy rate is 57% in women undergoing treatment at IVI London as compared to the national average of 42%.7 Furthermore, 100% of these pregnancies have been achieved through single embryo transfer, eliminating chances of multiple pregnancies and the complications that arise with it.7

Editorial Team
Fertility Road aims to inform and inspire in a way that is direct, honest and empathetic, whilst breaking down the science by being written by top experts from the fertility field.
PrevAI fertility product Life Whisperer offers new hope to IVF patients in the UK and Europe following CE Mark approval
A new trial calls into question the use of Endometrial Scratch in IVFNext