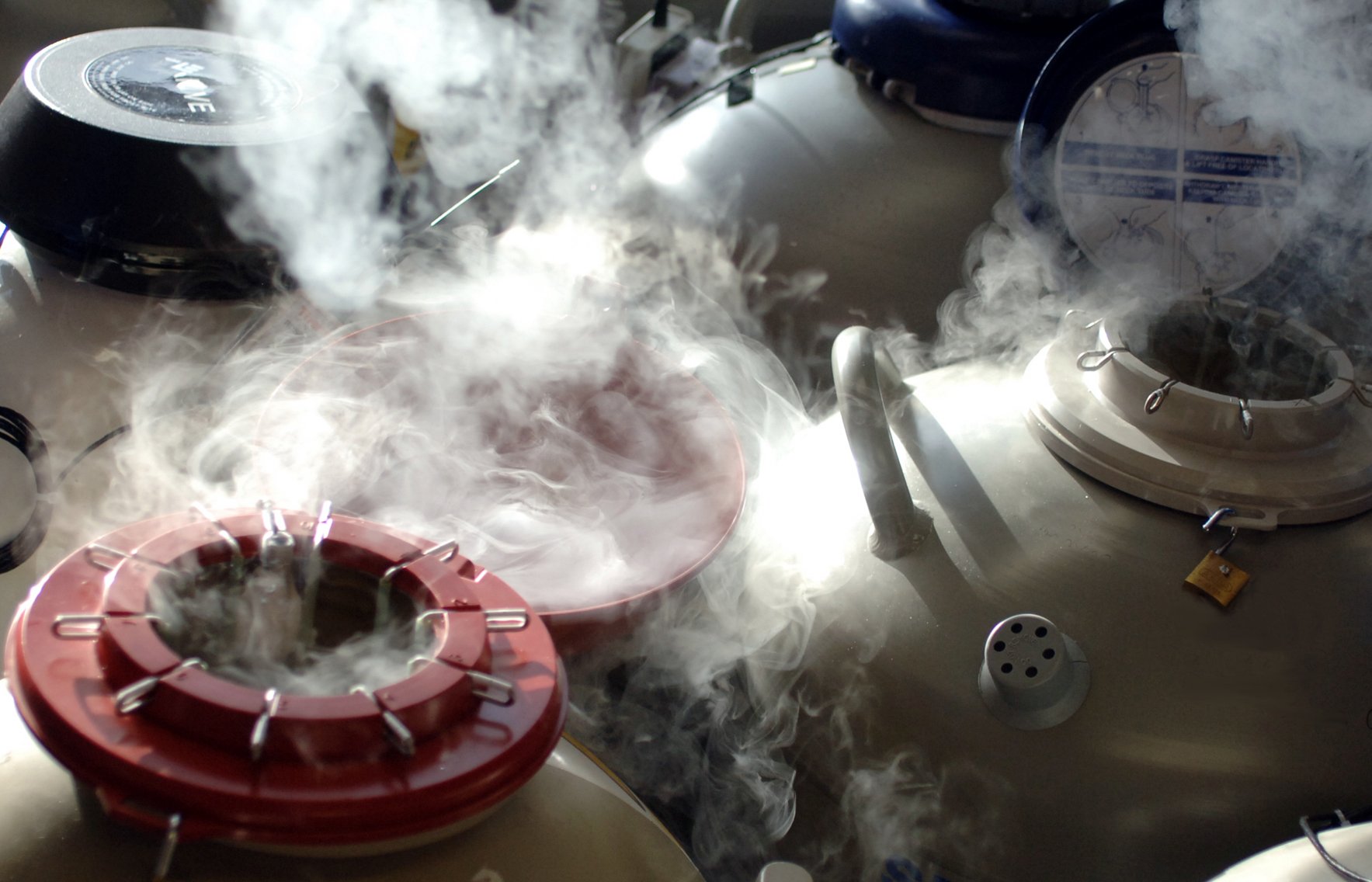 Commenting on the introduction of the Storage Period for Gametes Bill, which calls for a six-month review, by the Secretary of State, of the regulations governing gamete storage periods, Sarah Norcross, director of Progress Education Trust, said:

‘PET urges the government to seize this opportunity and act swiftly to extend the ten-year storage limit on eggs frozen for non-medical reasons. The current law does not have any biological basis, is discriminatory against women, and curtails their reproductive choices. Under current legislation, women who froze their eggs for non-medical reasons and have now reached the ten-year storage limit are being forced into distressing and potentially financially-crippling situations: to destroy their eggs and their chance of becoming a biological mother; to become a parent before they are ready to do so, either with a partner or as a solo mum via sperm donation; or to try to fund the transfer of their eggs to a fertility clinic overseas and have fertility treatment at a later date abroad.’

Baroness Ruth Deech QC, who is introducing the Bill, said:

‘Numerous women now, and many more in the future, face the destruction of their frozen eggs, and their chances of becoming mothers, simply because of an arbitrary ten-year limit on storage. This Bill is asking for a speedy review of that limit. Will the government show compassion, move to support these women’s human rights and give them hope?’

Professor Emily Jackson, a specialist in medical law at the London School of Economics, said: ‘The current law forces clinics to destroy women’s eggs after ten years’ storage. This means that a woman who freezes her eggs at the age of 25 has to have those eggs destroyed, against her wishes, when she is 35. This is pointless, cruel and a very clear breach of women’s human rights. It is also easily fixed, and this Bill asks the government to consider a small change in the law which would make a very big difference to those women who just want to be able to have children using their own frozen eggs in the future.’

‘Women who freeze their eggs often do so to allow themselves more time to prepare for motherhood, to find the right partner and become ready for the demands of parenting. Egg freezing technology offers these women hope of genetic motherhood in the future, but currently, users of this technology must use their eggs within ten years or face them potentially being destroyed. The process of freezing eggs can be financially expensive, as well as physically and emotionally gruelling and, as a result, the destruction of their gametes before women are ready to use them can be devastating. Given the increasing numbers of women turning to this technology to extend their reproductive lifespans, an urgent review of statutory storage periods is now needed and full consideration should be given to the proposed amendments to current regulations.’

‘Women who were wise enough to freeze their eggs as a precaution when young, following considered advice and reflection, are now facing the agonising decision of what to do with their stored eggs at the end of the storage period. They must either use them to create embryos (with or without a partner) or dispose of the eggs – which, by definition, are younger and healthier than any egg remaining in their own ovaries. GCRM believes the regulation is discriminatory and is also bad medical practice. We have 22 women who are within one year of exceeding or have exceeded the 10-year limit. These women are now being forced to make unwanted and difficult decisions based on regulations with no scientific or ethical basis, with limited consideration for women or society whom the regulations are supposed to serve. We consider that the regulations should be changed so that fertility preservation is not hindered in this manner. It will remove the pressure women might feel to find a partner and use their unfertilised vitrified eggs before they have to be discarded.’

Caroline (a pseudonym) had to use donor eggs to become a mum, after the age at which she froze her eggs (39) impacted on their quality and IVF using them when she was 42 was unsuccessful. She says: ‘If younger women have the foresight to freeze eggs when they still have quality, it’s outrageous that they might be forced to use them before they are ready, potentially pushing them into solo motherhood to avoid the eggs being destroyed. I wouldn’t change my situation now, as I love my daughter to bits, but it is a big adjustment to make – moving from using your own eggs to donor eggs – and women who freeze their eggs are obviously hoping to have a genetically-related child. Freezing eggs at a younger age is the best way to achieve this, so I strongly believe the ten-year storage limit needs to be extended.’

The Progress Educational Trust (PET) is a UK charity working to advance public understanding of, and engagement with, science, law and ethics in the fields of human genetics, human reproduction, embryology and stem cell research. www.progress.org.uk