Research has found a link between air pollution and IVF failures 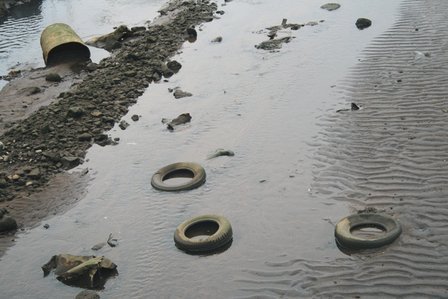 Research in the USA has found a link between air pollution and IVF failures. The case results of over 7,000 women who underwent IVF in various hospitals across the States between 2000 and 2007 were recently analysed and published in the journal Human Reproduction. The findings were that women exposed to greater air pollution had a lower chance of IVF success.

High levels of nitrogen dioxide (NO2), produced mainly by vehicle exhaust fumes, were constantly linked to lower odds of IVF success. Where NO2 levels were higher than average, either at the patients’ house or IVF clinic, chances of having a baby dipped. Of the whole study group, 36% of the women had a baby following their first round of IVF treatment. Of those women, only 20% from the group where high NO2 levels were found had a successful course of IVF.

Dr Duanping Liao, a Professor of Epidemiology at Penn State College of Medicine, Pennsylvania, and who pioneered the study, commented:

“Numerous studies have consistently shown a relationship between air pollution and human health, ranging from mortality, cardiovascular disease and other chronic conditions.

“In the process of searching for the mechanisms responsible for the above associations, we, and others have reported significant links between air pollution and inflammation and increased blood clotting… These intermediate factors are also associated with reproductive health.”

Despite the findings, Dr Liao stressed that women who are pregnant or planning on becoming pregnant either naturally or through IVF “shouldn’t panic”. While the study points to an association between air pollution and IVF outcomes, it does not prove cause and effect. Liao also reported the effects of air pollution on IVF failures to be “subtle”.