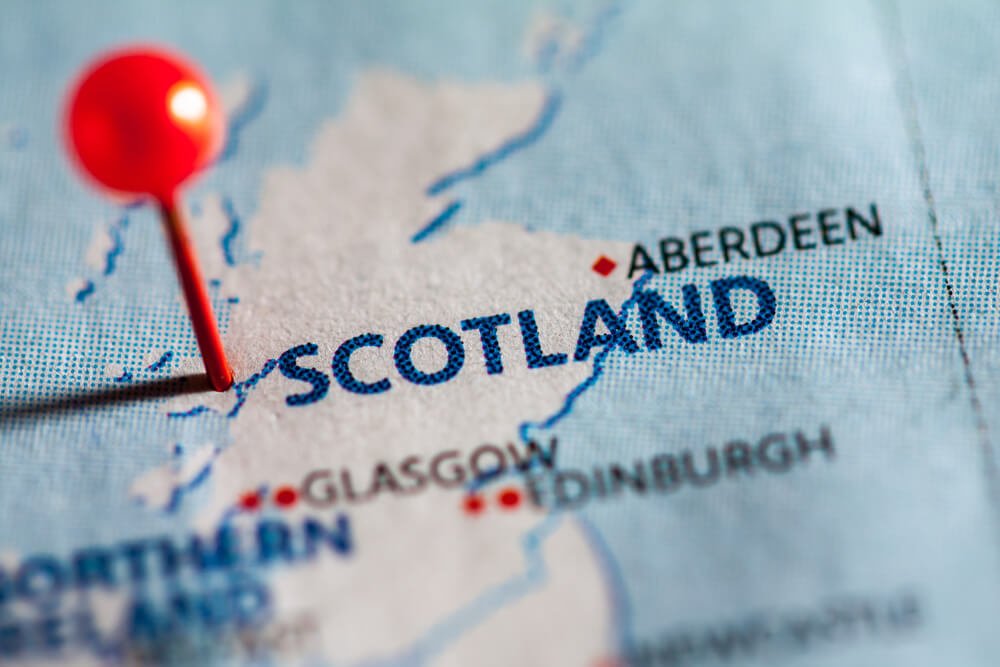 Excellent NHS Fertility provision in Scotland has been one of the most successful initiatives under the Scottish Government and this commitment is once again demonstrated by new figures recently released by NHS Greater Glasgow and Clyde which show waiting times for IVF treatment on the NHS in Glasgow are amongst the fastest in the UK and pregnancy rates are higher than average.

In the first quarter of this year, 189 new patients for potential treatment were seen, with all but one having waited less than six months. This is six months ahead of the Scottish Government target of 12 months. Glasgow is one of four Scottish centres for IVF treatments with the others located in Aberdeen, Dundee and Edinburgh.

The NHS GGC centre treats local Glasgow and Clyde patients as well as patients from referring Boards including Lanarkshire, Ayrshire and Arran and Dumfries and Galloway. Not only are patients being seen more quickly, pregnancy rates in Glasgow are higher than many centres in the UK.

For the first three months of 2019 the Assisted Conception Service based at Glasgow Royal Infirmary achieved a clinical pregnancy rate of 41%, which is higher than the UK National average.

Across Scotland, every single woman waiting for IVF was screened within one year, new waiting time figures reveal. In the first three months of 2019, 100% of eligible patients waited less than a year between referral to screening appointment for in vitro fertilisation (IVF) treatment by the NHS.

More than three quarters of patients (75.7%) were seen within six months, the official statistics show. The target of 90% of patients to undergo tests within a year of referral has been met every quarter since being introduced in March 2015.

Michelle McLauhglan, NHSGGC’s General Manager for Obstetrics and Gynaecology said: “The development and maintenance of the state of the art facilities at Glasgow Royal Infirmary and the implementation of a seven day service allowing women to have embryo transfers where required at weekends, continue to contribute to improved success rates.

“The development of the clinical facility is supported by Scottish Government and NHSGGC funding and a dedicated team of medical, nursing and embryology staff led by Dr Helen Lyall and Isabel Traynor are leading the way in changing clinical practice.”

Dr Helen Lyall, Consultant and lead clinician for the Assisted Conception Service said: “Our work in the ACS is a privilege and we are proud of our successes. However we are also very aware of the emotional burden often carried by the patients we treat and aim to provide a holistic approach to their care giving them the support they need.”

Demands for Peppa Pig to Get Real