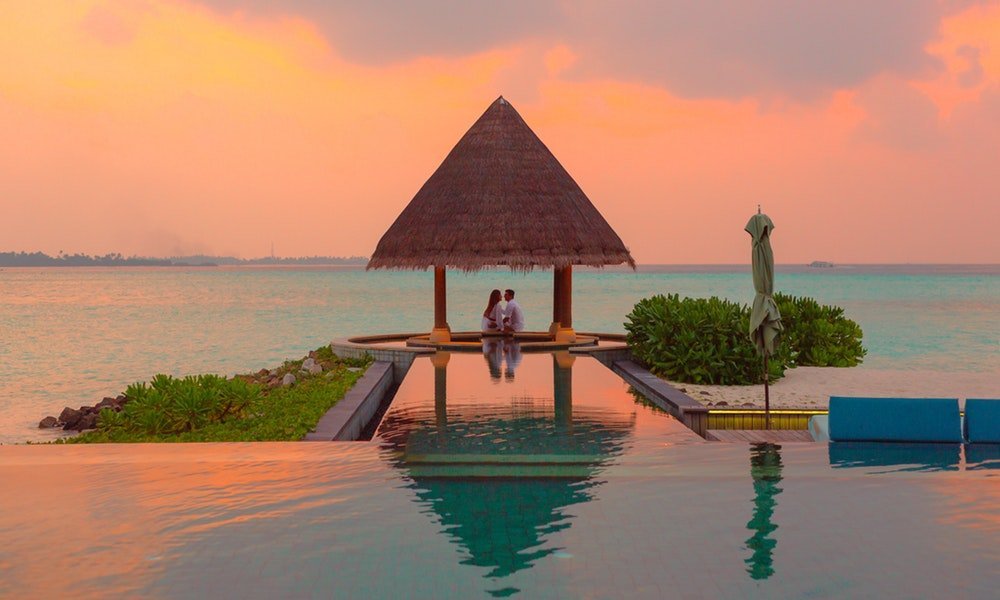 Whether you’re trying to conceive naturally or with assistance, it can be very stressful. Making time for yourself and your partner can really help to reduce the pressure, and put you back on the path to parenthood.
For some, making babies is easy, some people fall pregnant as quickly as falling off that proverbial log. But for others it’s not so simple.
The monthly disappointments that accompany that ‘not pregnant’ symbol on the test quickly take their toll, and it seems as though the more you want it, the further it feels from reach. Each new disappointment isn’t an isolated event that you can quickly shrug off. They accumulate, piling hurt upon hurt. And then comes all that really useful advice: “just relax!”, “it’ll happen when you least expect it!” You smile politely while fighting the urge to scream at the top of your lungs.
But that repressed scream is something you really shouldn’t ignore. While doctors concentrate on the physical aspects of the problems couples have conceiving, your emotional and mental health should be treated separately, and with (at very least) equal importance.
Even without the added strain of trying to conceive, we live – and work – in a high stress environment. Anxiety, pressure, tension. Every day we’re used to accepting and dealing with it as best we can, but the affect of stress on our health should not be underestimated. Indeed, a study published in the journal Fertility and Sterility has found that women who are anxious are 12% less likely to conceive during their fertile time than those who stay calm. The study of 274 of the age range 18 to 40 years, and all planning pregnancy, found that stress significantly reduced the probability of conception during each day during the fertile window.
“People have no idea how stressed they are until they stop,” says Lisa Whitehead, an holistic therapist specialising in fertility and positivity coaching.

“They’re not aware of how much pressure they’re putting on themselves, and often it’s issues they’re not even conscious of.”