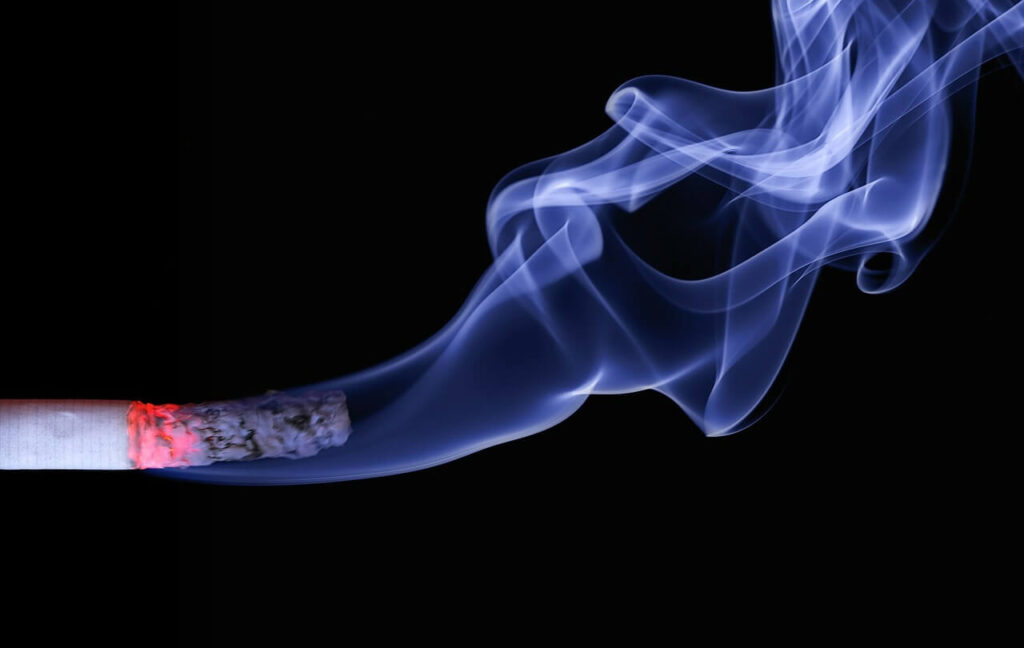 13 ways that smoking affects the fertility of men and women

Dr. Edward Marut of Fertility Centers of Illinois Board Certified in Reproductive Endocrinology and Infertility, Obstetrics and Gynecology.

Men who smoke over 20 cigarettes per day experience 19 percent reduction in sperm concentration when compared to nonsmokers.

The number of ejaculate declines in smokers, particularly those who smoke more than 16 cigarettes per day.

Smoking can cause issues with achieving and maintaining an erection.
There are 1.1 billion people around the globe with a smoking addiction, adding up to a reported 5.8 trillion cigarettes smoked in 2014 alone. With each lit cigarette, 7,000 chemicals spread through the body. The major health issues that result, such as heart disease and lung cancer, are well-documented. What many don’t realise is that smoking is one of the biggest threats to fertility potential in men and women.

Approximately 48.5 million couples globally have infertility, with one in eight U.S. couples experiencing obstacles achieving or sustaining a pregnancy. Estimates show that 13 percent of infertility is a result of smoking. To build awareness around the harmful effects of smoking on fertility leading up to World No Tobacco Day on May 31st below is a breakdown on how the habit hurts both genders.

A study found that smoking causes hundreds of permanent genetic DNA changes within the body. These genetic mutations can also occur in the DNA of egg and sperm. Studies have also shown that couples who smoke require nearly twice as many attempts at IVF when compared to non-smokers.

Abstaining from smoking has a positive and swift impact on fertility. Women can increase chances of conception within two months while men can see negative semen effects cleared within three months.

Smoking is an extremely challenging addiction to quit, but 1.3 million smokers successfully stop each year. With so many smoking cessation programs as well as countless free resources promoted by the CDC, there is sure to be a quitting method that is right for you. 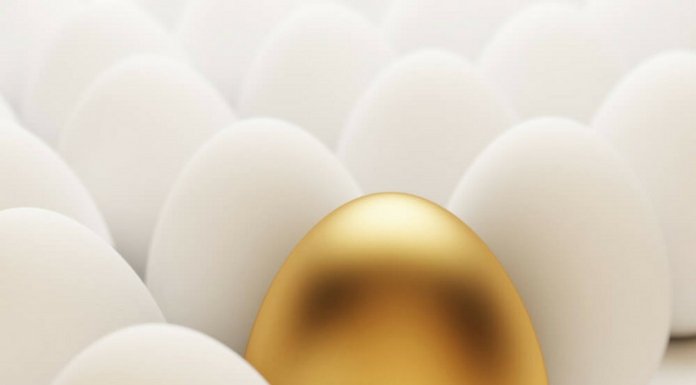 The chemicals in cigarettes damage the genetic information in eggs and accelerate egg loss; once ovarian supply is diminished, it cannot be replaced. 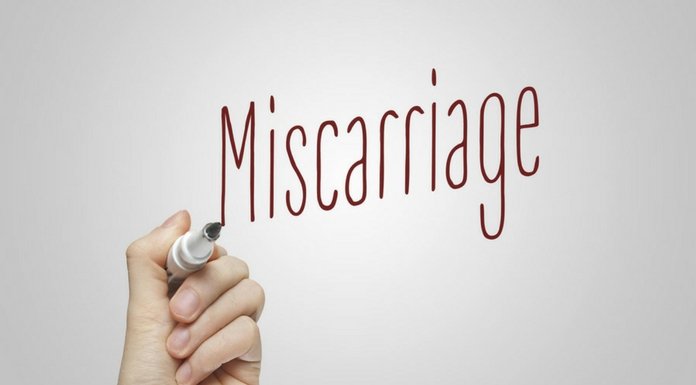 Women who smoke are 16 percent more likely to experience a miscarriage. 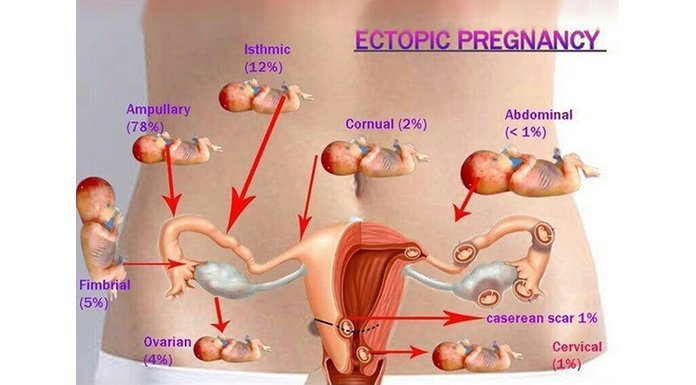 The risk of an ectopic pregnancy increases by 43 percent in female smokers. 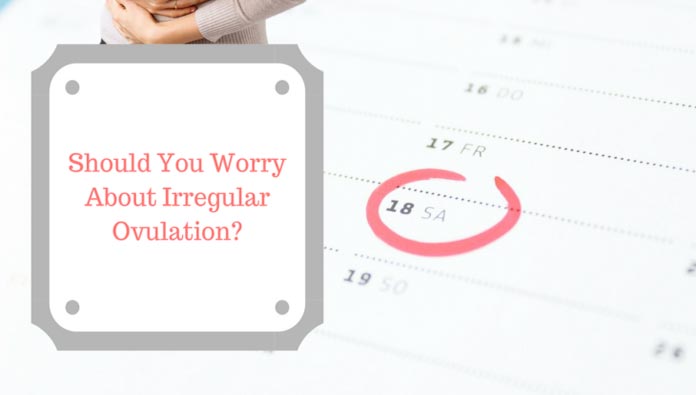 Smoking lowers estrogen in the body. If estrogen production is low, the egg won’t develop well and the brain won’t be signalled to release Luteinizing Hormone, which causes ovulation. 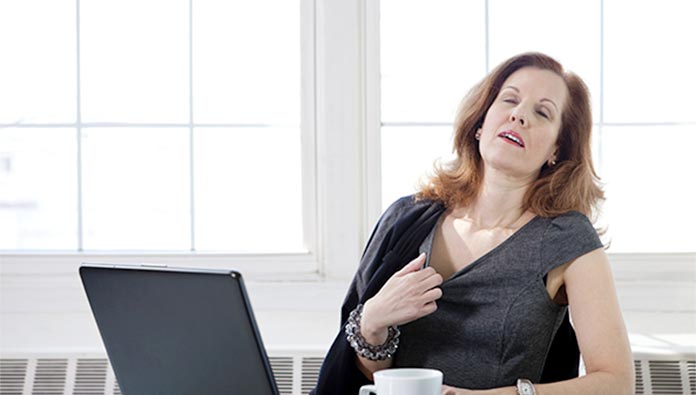 Menopause occurs one to four years earlier in female smokers. 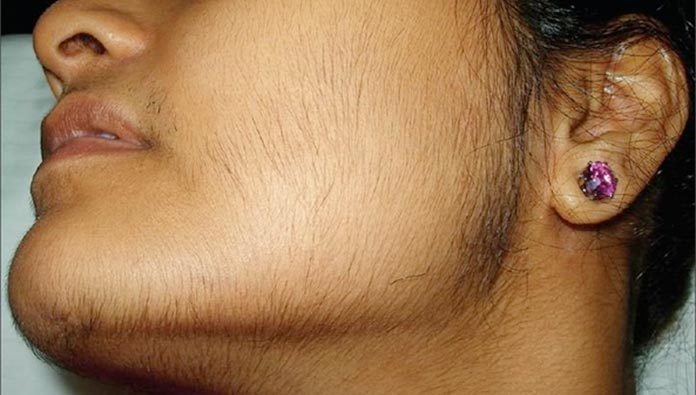 Smoking causes the sperm count and motility (movement) of sperm to decrease between 16-17 percent. It damages the DNA in the sperm and makes them less likely to function correctly. 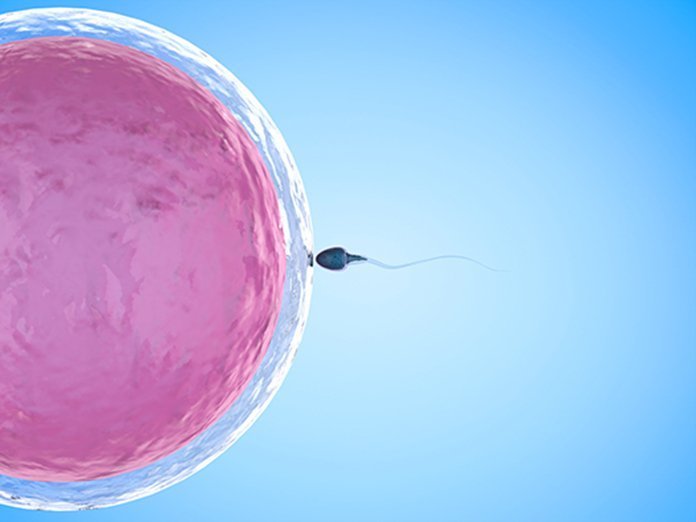 Editorial Team
Fertility Road aims to inform and inspire in a way that is direct, honest and empathetic, whilst breaking down the science by being written by top experts from the fertility field.
PrevUnderstanding your menstrual Cycle to optimize your fertility
When Family MattersNext