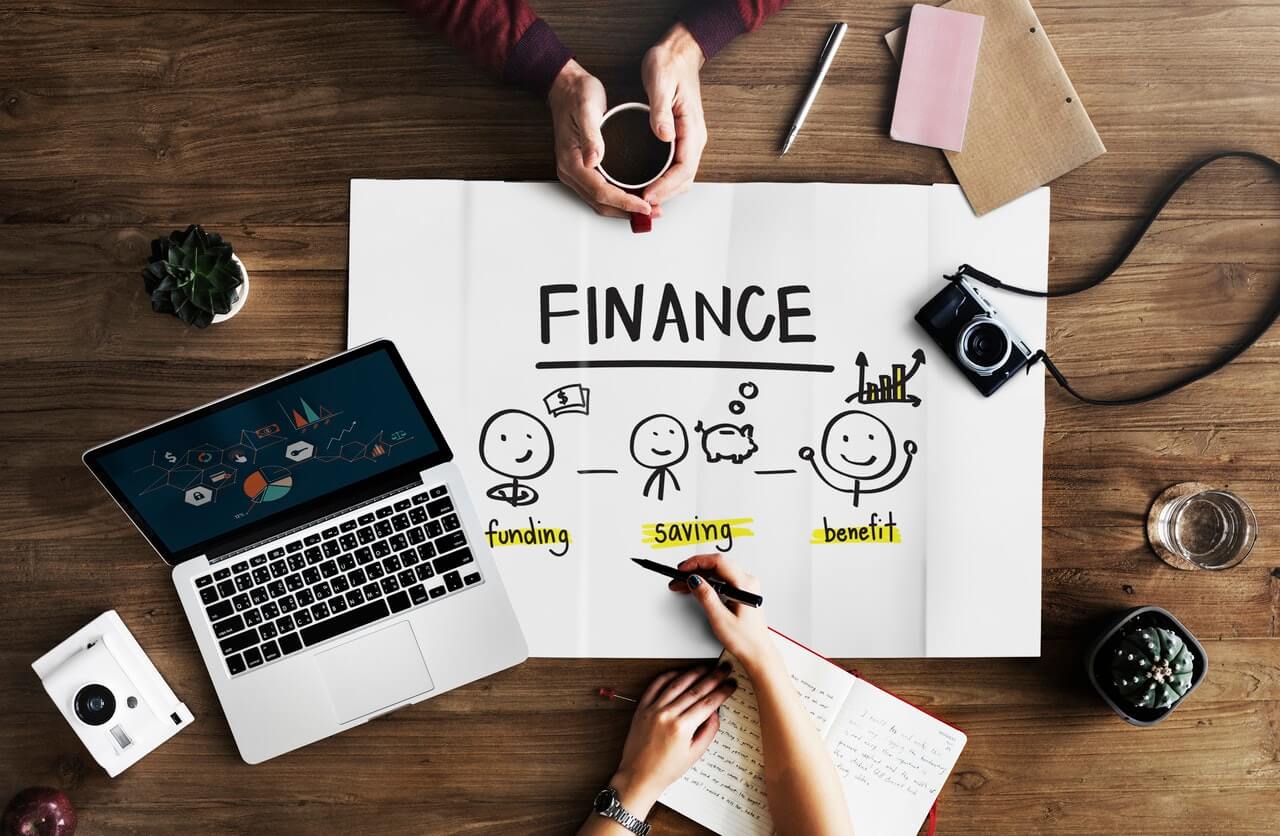 Many research studies have shown that when the economy does well, people have more babies, and when the economy does poorly, they give birth less.
New research from the University of Notre Dame, however, discovers something unique — people appear to stop conceiving babies several months before recessions begin.
The study, “Is Fertility a Leading Economic Indicator?” was published Feb. 26 in the National Bureau of Economic Research’s working paper series. It is coauthored by Notre Dame economics professors Kasey Buckles and Daniel Hungerman, and Steven Lugauer from the University of Kentucky.
The team compared conceptions to other well-known economic indicators — such as consumer confidence and durables purchases — over the past 30 years and found that conceptions fall at the same time or even before other indicators whenever a recession is about to start.
“We show that for the last three recessions, conceptions predicted the downturn just as well as traditional economic indicators did,” Buckles says.
The team examined data on more than 100 million births spanning decades in the United States. Unlike most studies that use data aggregated up to the year level, the NBER paper focuses on the timing of births within the year using monthly or quarterly data, which allowed the researchers to study changes occurring months before a recession — changes that papers using annual data would miss.
“Once you examine monthly or quarterly data, the pattern becomes obvious,” Hungerman says. “We show the existence and magnitude of this pattern before the Great Recession, and it’s striking since that recession was famously hard to predict. None of the experts saw it coming, and in its first few months, many business leaders were convinced the economy was doing OK — even as the number of conceptions plummeted and had been falling for a while.
“While the cyclicality of fertility has been studied before, the possibility that conceptions change months before recessions begin has not been shown before,” he says. “In fact, some well-known studies have even declared that the pattern we find shouldn’t exist.”
“One way to think about this,” Buckles says, “is that the decision to have a child often reflects one’s level of optimism about the future.”
The study also shows conceptions are slow to rebound when recessions end. The Great Recession famously had a “jobless recovery.” This study finds it also had a “babyless recovery.”
The paper is available online at http://www.nber.org/papers/w24355.