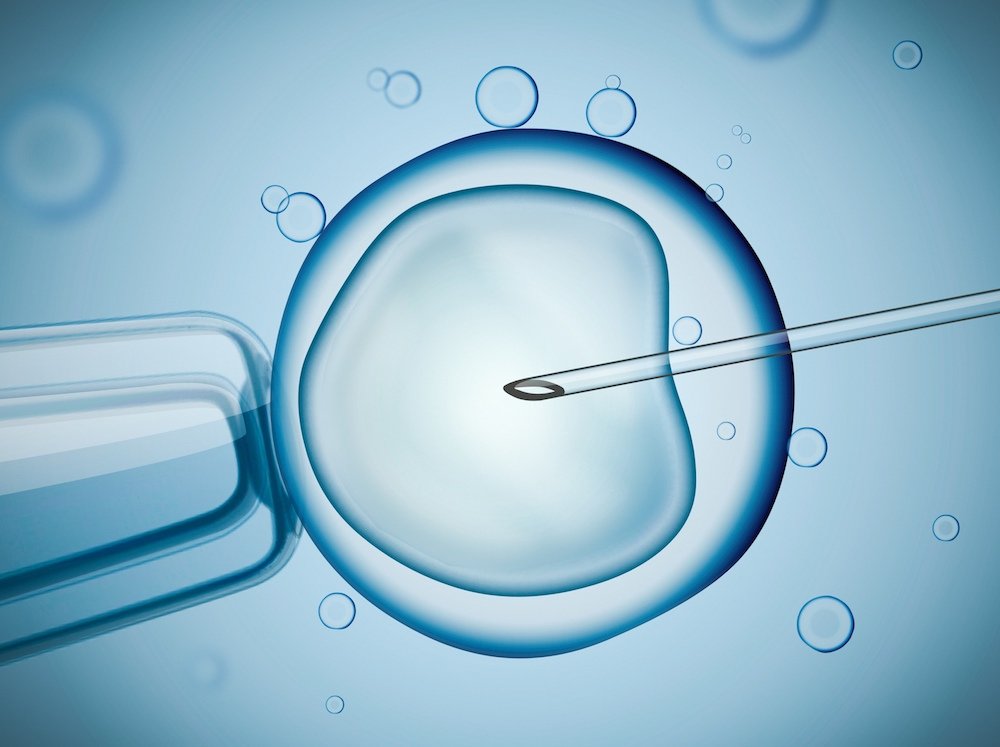 Women who are struggling to conceive could be entitled to free rounds of IVF under a new $42million government scheme.

The initiative will be discussed between the New South Wales Health Ministry and top doctors from Westmead, Royal Prince Alfred and Randwick’s Royal Hospital on Monday.

Doctors will decide how to properly allocate the funds which had been promised by the State Government during the federal election.

They will propose allowing women under the age of 40 and with a body mass index (BMI) under 36 to receive two IVF treatments free of charge, the Daily Telegraph reported.

Doctors will also suggest that embryos be frozen free-of-charge for cancer sufferers about to have chemotherapy, which can reduce or destroy their fertility.

The cash will be available from January 1, but doctors need to thrash out whether it is best to offer free treatments or stretch the money out by offering IVF at a “substantially reduced cost”.

NSW Health deputy secretary Nigel Lyons said: “In the private sector, IVF can cost up to $9000 or $10,000 in out-of-pocket costs, even after Medicare rebates.

“We want to bring that down substantially but we don’t know how far we can go. It is a trade-off between how many women we can treat and how heavily we reduce the costs.”

Director of Reproductive Medicine at the Royal Hospital for Women, Professor William Ledger, will suggest all three hospitals provide two free treatments for women under 40 and with a body mass index below 36.

“We need eligibility criteria in the public sector to try to achieve the maximum benefit for as many people as possible,” Prof Ledger said.

“Patients over 41 have really low pregnancy rates because the egg quality is not good and science doesn’t have a fix for that at the moment. There is also good medical evidence that a BMI over 36 is risky for the baby.”

The scheme would be a major boost for women like Rebecca Tos of Thornleigh, in Sydney’s north, who had daughters Mahli, 3, and Scarlett, 10 months, through IVF.

She welcomed any move to make the treatment more widely available.

“I’ve been saddened talking to a lot of couples who would have to save 12 months for one round of IVF and if it wasn’t successful they’d have to start saving again. The strain is severe,” she said.

“I like how they are considering guidelines in terms of age and BMI because there’s certain things you can do to increase your chances. It’s the doctors saying we want to help you but help yourself first.”

WHAT IS IVF?
In-vitro fertilisation (IVF) is a type of fertility treatment where the egg and sperm are combined outside of the body and later implanted in the woman’s uterus.

The procedure is performed on women who are past their peak reproductive years (between 20 – 34) and are struggling to conceive naturally.

IVF involves removing a woman’s egg or eggs (at least ten to 30) during ovulation, before it is incubated with sperm for a few days.

The embryo is then inserted into the woman’s uterus and expected to develop into a successful pregnancy.

However, officials are still in the process of deciding whether it is more financially sound to offer treatments for free or at a reduced rate instead.

Under the private health system, IVF treatment can cost up to $10,000 in out-of-pocket costs.

Meanwhile, more affordable treatments at certain clinics can still cost up to $2,000.

‘We want to bring that down substantially but we don’t know how far we can go,’ NSW Health deputy secretary Nigel Lyons told the publication.

‘It is a trade-off between how many women we can treat and how heavily we reduce the costs.’

The money for the scheme will be available from January 1, 2020.

Women under 40 struggling to fall pregnant could be given two free rounds of IVF under a proposal being put forward by New South Wales doctors.