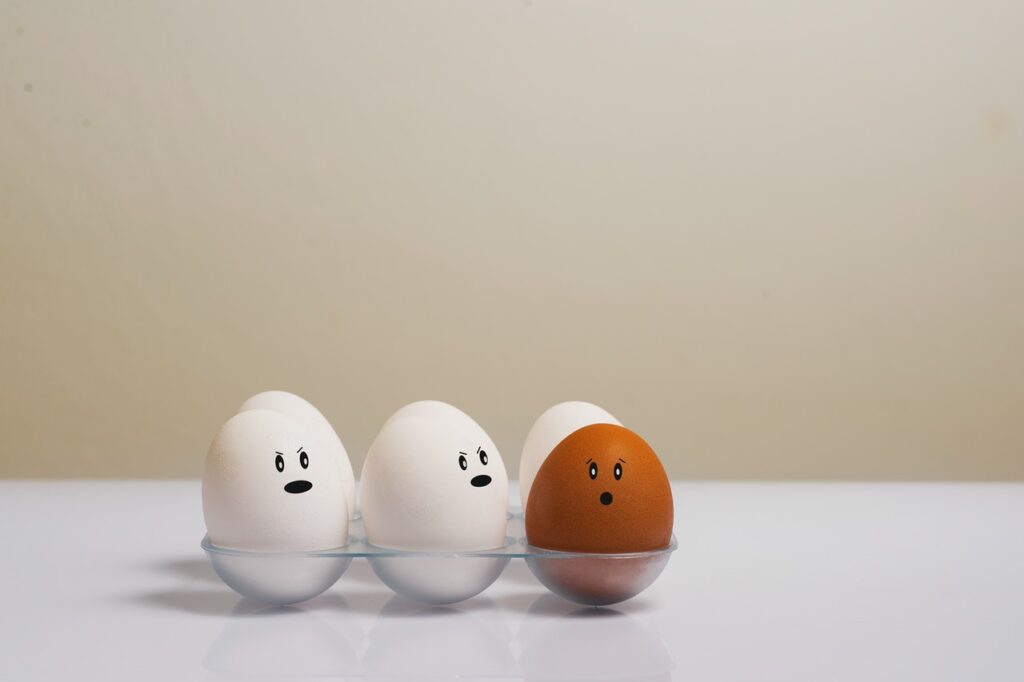 Fertility expert Dr Aimee Eyvazzadeh has made the news recently for hosting ‘egg freezing parties’ in the San Francisco Bay area, where in a social setting she spreads understanding of oocyte cryopreservation, AKA egg freezing, and the fertility process.

A procedure growing in popularity, Dr Eyvazzadeh considers our attitude to egg freezing to have changed drastically in the past decade.

“I would say we’re seeing more and more women getting their eggs frozen. I have been doing egg freezing for patients with fertility threatening conditions since 2005, and from around 2008 I started doing it for non-medical reasons; preserving fertility or at least giving a woman the option of having more kids.”
The prominent reproductive doctor explains the process of oocyte cryopreservation where healthy eggs are stored for potential use at a later date.

“The process of freezing eggs is similar to a traditional IVF cycle. It takes between 2-4 weeks depending on a woman’s individualised medication protocol,” she explains.

“During the 2-4 weeks a combination of pills and injectable medications are used to get a woman’s eggs ready for retrieval. The injectable medication portion lasts approximately 10 days, and the egg retrieval is similar to an ultrasound while sleeping. It’s a pelvic ultrasound and the eggs are drained through a small needle in the vagina – you just go into each of the follicles and drain an individual egg. After the egg retrieval, the woman is awake. She usually stays home for that first day but after that she can go to work.”

The process of freezing allows eggs to be stored at optimum quality, rather than waiting until a woman is ready to conceive, at which point her fertility may have diminished. One benefit of oocyte cryopreservation is the extended time period in which the eggs remain viable. “What I tell patients is there’s no such thing as freezer burn. It’s not like putting a piece of chicken in the freezer and having to eat it within a week before ice crystals appear! The whole thing about this technology is that if your eggs are frozen and the right IVF plan is applied, you can use them six, 10 or 20 years later.”

And egg freezing doesn’t harvest ‘future’ eggs – these particular eggs would already be lost through the process of ovulation. “IVF doctors rescue eggs you would have lost that month anyway,” she explains.

Various Silicon Valley companies have made headlines of late by introducing the workplace benefit of egg freezing, with Apple and Facebook offering the benefit to their female employees.

“Women who had the benefit of IVF could have their eggs frozen but this is just another level where female employees can get their eggs frozen and then use IVF later to actually make the embryo if they need it. I love that these companies came out and said this – I can only imagine that most of the big tech companies are going to have to follow suit and offer the same benefit.”

It’s fair to say, however, that the concept of egg freezing has met considerable opposition. But Dr Eyvazzadeh remains unperturbed. “I hear some opponents of egg freezing saying it’s sexist and that these companies should also cover sperm freezing. Did you know sperm freezing costs one tenth of what egg freezing costs? Women can’t just go into a room and put their eggs in a cup. Men can do that and it costs only $150. Sperm freezing has been around forever and I don’t see anyone protesting outside the sperm banks that somehow we’re keeping men working longer; the arguments just aren’t fair.”

And Dr Eyvazzadeh stresses that fertility remains an issue that women need to be addressing much earlier. “There’s a myth that fertility rates decline at 35 and that’s when you’re given this diagnosis of advanced maternal age. But it’s actually age 25,” she says. “What’s happening now is women think that if you go to a fertility doctor at the age of 45 miracles will occur and you’ll get pregnant. But that’s one of the biggest problems: the belief that science has progressed to such a point that you can turn a bad egg into a good egg. That isn’t the case at all. Your fertility is not skin deep so it doesn’t matter how good you look on the outside, your age is always a big indicator to IVF success.

“Fertility rates decline at 25, however women are not ‘fertile aware’ until their mid-thirties – at least in my own San Francisco community, where the age of first birth is around 33. Many of these women who start thinking about getting pregnant are surprised when they learn they are not going to be as successful as if they’d tried in their twenties.

“The media hears ‘egg freezing party’ and thinks I’m selling Tupperware, but I’m not. It’s all about having a conversation, and what I tell people is to start asking the right questions no matter how old they are, and I really want to talk to those women who are in their twenties and early thirties.”

Dr Eyvazzadeh stresses that while this procedure has not always been available, she’s now spreading the message to aid younger generations. “When people come to me and say, ‘Why didn’t I freeze my eggs 10 years ago?’ I tell them that, honestly, the technology was not there. But the technology is here now so I want people to hear about it – my egg freezing parties aren’t about selling egg freezing, they’re about learning how to be fertile-aware.”
With one in six women encountering infertility, Dr Eyvazzadeh has some advice. “When you check in with your doctor for a pap smear – I did not coin this phrase – ask for an ‘egg timer test’ to check your hormone levels, just so it’s not a surprise to you if later, when you’re older, your hormone levels show that your egg quality is low. “Importantly, the levels don’t tell you if you can or can’t get pregnant, they’re just a guide, so that you can empower yourself with your own health information and make your own reproductive decisions.”

Dr Eyvazzadeh clearly wants to empower women to make their own reproductive decisions. For her, egg freezing is an important reproductive safeguard and having performed oocyte cryopreservation for a decade, she has personal experience with the process. “I froze my sister’s eggs when she was 32 years old. She’s also a doctor and had her first baby at the age of 36, and she didn’t have to use her retrieved eggs. But if she wants more kids, maybe later, she now has the option to.

“I can tell you I’ve had patients in their forties come to me who were donors yet have run out of eggs and are very disappointed that they have biological eggs out there but they won’t be able to have their own as they waited too long.”

Dr Eyvazzadeh says that asking questions about our fertility in our twenties will secure better chances of conceiving later; her need to look after young donors follows suit. And with oocyte cryopreservation a growing fertility phenomenon, the message is spreading.

What is an Egg Freezing Party? from Dr. Aimee Eyvazzadeh on Vimeo.

Editorial Team
Fertility Road aims to inform and inspire in a way that is direct, honest and empathetic, whilst breaking down the science by being written by top experts from the fertility field.
PrevBritain is to become the first country in the world to allow the creation of ‘three parent babies’
Routes to Parenthood To Share Worldwide KnowledgeNext