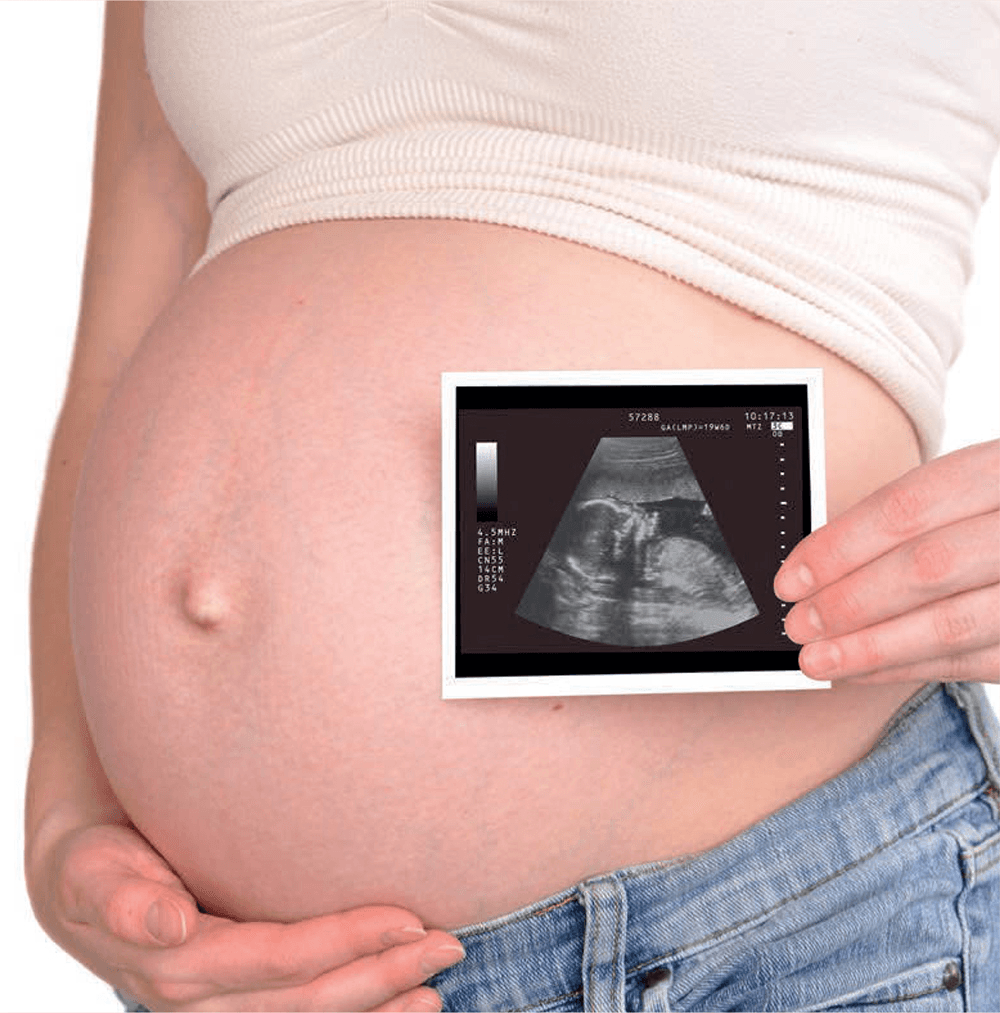 The Guilt Factor… Moving On From Infertility

You hold the white stick between your shaking fingers.

There’s a knot of nervous tension in your chest and your heart is beating 10 to the dozen. Your eyes are focused on a small box which could either shatter your world or make you the happiest you’ve ever been in your life.

And then it happens. A rush of adrenaline goes through you and your mouth drops open as you see those elusive double lines. This is it. Your big fat positive. You are pregnant!

This scene is the Holy Grail for those who have struggled with infertility. It’s what everyone fights so hard for; the amazing and joyful first step on a much sought-after journey to parenthood. But sometimes the unadulterated happiness can give way to mixed feelings after finally getting pregnant. It may be more well-known in those who lived through 9/11 or for soldiers returning from war, but it seems survivor’s guilt can also be a factor for those who have fought infertility and won.

For Catherine and her husband Stephen, getting pregnant on their fourth cycle of IVF was a dream come true. But she says that while she was over the moon, the spectre of infertility took some time to disappear. “Of course, I couldn’t have been happier that we were finally going to have a baby,” says the 37-year-old, from Bournemouth. “We’d wanted it for so long and had been through so much to get there.

“But at the same time, I definitely felt a sense of guilt that we’d got lucky when so many people hadn’t, and never would. In a weird way, I felt like we didn’t deserve it – even though we’d certainly earned our stripes after everything we’d been through.”

She adds: “I couldn’t bear the thought of anyone seeing my bump and feeling upset that I was pregnant and they weren’t, as I had so many times myself. If I’d found a t-shirt with ‘IVF Baby on Board’ I would have worn it every day, to let people know I hadn’t conceived easily.”

Catherine explains that the modern method of announcing pregnancies on social media also left her in something of a quandary. She says: “I was really conscious that it can be heartbreaking to see someone else’s scan photo on Facebook if you’re having trouble conceiving. So when I told people I was pregnant at 12 weeks, I was careful to make it clear that it had taken us a long time and that we’d had to have help. Looking back, it was almost like I was apologising for being pregnant.

“Even now my daughter Ruby is almost a year old, I am very quick to tell people it took us six years to conceive her because you never know what they may be going through.”

Amy from Shrewsbury says that when she got pregnant with twin boys on her second round of IVF, she felt uneasy about those friends with whom she’d formed a bond over infertility. “I almost felt embarrassed that I was now one of those ‘pregnant people’,” says the 32-year-old. “I was constantly worried about my IVF friends who weren’t pregnant and how they would feel about my growing bump. When I was six months pregnant, I was meeting one of these friends for lunch and asked my husband what I could wear which would stop me looking so big, in case it upset her!”

She adds: “Almost three years on, I’m still ferociously protective over fellow IVF-ers. I sit at my desk at work listening to colleagues discuss the pros and cons of having boys or girls and I want to punch them on the nose.

“Yes, I gave birth, have a super new gang of mum friends and an eclectic arrangement of nursery artwork on my fridge. So you could technically label me one of those hideous yummy mummy types. But I know deep down that my heart belongs to my old gang, and always will.”

Sarah, 35, from Leicester, who conceived her son Callum after a long struggle with male factor infertility, feels the same way: “The phrase ‘yummy mummies’ always got to me when my husband and I were trying for a baby. I felt like it was a club I would never get to join, and I was annoyed that I couldn’t escape that fact anywhere I went.
“When I finally got pregnant, I was looking for a nappy bag and came across one I liked. But when I saw it had the words ‘Yummy Mummy’ written on it, my survivor’s guilt wouldn’t let me buy it. Even though I had finally crossed the line into the land of the pregnant ladies, I couldn’t associate myself with that phrase. It just seemed so smug and exclusive – and so heart-wrenching for people who can’t have children.”

And it seems that survivor’s guilt can strike many years after a positive pregnancy test. Emily, 42, is mum to four-year-old Ethan, who was conceived via IVF after three years of treatment. Emily, from Norwich, says she now feels guilty for wanting more children. “I feel so blessed that I’ve got the child I always dreamed of,” she explains.

“But I do sometimes feel sad that I won’t ever be pregnant again and that Ethan will be an only child. I know that’s a natural feeling to have, but it makes me feel guilty – because I know there are still people struggling to conceive just one baby. I feel guilty for not being completely content with the wonderful family I’ve got.”

Other emotional repercussions can also rear their head for women who have had a long struggle with infertility. Millie, 34, from west London, who fell pregnant naturally with her son Lucas after three failed cycles of IVF, explains: “For me, it’s like the aftershocks of an earthquake. Even though my baby is now six months old, I still feel like I’m getting over everything that my husband and I went through as a couple and separately.

“I suppose it makes sense when you’ve been through something that’s so draining mentally and physically, something that takes over your entire life. I think to some extent it will always be with you.

“But on the positive side, I feel it has made us appreciate our son more than we might have done otherwise – we’re always talking about how lucky we are to have him. I also feel like it made me a better person; more grateful, thoughtful and considerate. It also brought my husband and me closer together and now the three of us are a really strong little unit.”

Norah Harding, a specialist infertility counsellor based in London, explains that mixed emotions are natural when a woman gets pregnant after years of trying to conceive.

She says: “There can be intense memories of how painful it used to be to chance upon a pregnant woman and feel that lightning mixture of envy, anger and hopelessness. Many women who’ve gone through their own suffering fear their pregnancy will cause unintentional pain to anyone else. Some will say they wish they could wear a badge with their full fertility history on it, so any envious onlookers could see they are ‘deserving’. And, of course, to offer hope to those still trying.

“If one’s own fertility struggle increases empathy and sensitivity to other women’s feelings around pregnancy, that’s great. But feeling guilty a lot of the time, or being made anxious by one’s own luck in finally getting pregnant? That isn’t great. Fertility problems rob people of enough joy; don’t let them impact the miracle of a longed-for pregnancy too.”

Fellow fertility counsellor Norma Wilson says professional help and personal research can be useful when experiencing this kind of survivor’s guilt. The Bristol-based specialist says: “To normalise these feelings, it can help to seek out someone to talk to, like a fertility counsellor, or to read one of the many books that former patients have written.

It is said that time is a healer, and this is true. As time goes on, people learn that it is normal to have a range of feelings resulting from fertility treatment, conception, birth and adapting to parenthood.”

If you would like to seek the help of a fertility counsellor – to deal with guilt or seek to alleviate any other emotional baggage – visit the British Infertility Counselling Association website at bica.net, where you will find details of therapists in your area.

Editorial Team
Fertility Road aims to inform and inspire in a way that is direct, honest and empathetic, whilst breaking down the science by being written by top experts from the fertility field.
PrevElisabet Clua From Dexeus Mujer Answers Questions on Egg Donation
Fertility Symbols Have Provided A Restorative And Fruitful Focus For Would-be ParentsNext