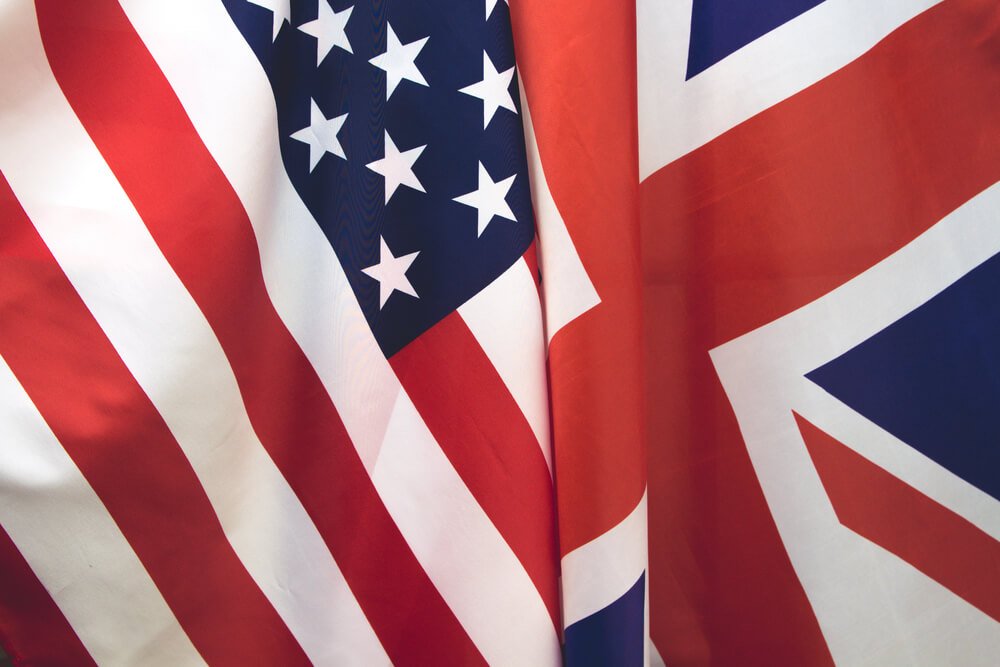 The Silence On Mens Health

A recent study has revealed a lack of coverage on men’s health issues across major magazines in the UK and US.

This may have come as a little bit of a shock, particularly in the light of the wider media hailing the dawning of ‘Millennial Man’.

This man is portrayed as one who has shunned the masculinity modelled by older generations which held that men shouldn’t express emotion; be sensitive, or show vulnerability. It appears however that magazines (with the exception of Fertility Road!) have been slow to respond to the new, vulnerable, sensitive and self-aware male.

Digital health platform Spring released the study comparing the coverage of men and women’s health conditions across the US and UK. The study aimed to shed light on the deafening silence around men’s health in the media and highlight how outdated masculine ideals silence conversations that could lead to improved self-care and enhanced quality of life. To help remove the stigma, the hashtag #YouAreNotAlone is being used across social media to spark conversation and smash the taboo.

The study firstly identified the top 10 most popular magazines for men and women in both markets according to circulation figures, and then investigated the frequency they discussed or mentioned health topics in their articles.

The conditions selected for this study were hair loss, sexual health (vaginal dryness and libido for women; erectile dysfunction for men), and ageing skin – all prevalent within the general population.

In the wake of the #MeToo movement, conversations about the role and impact of gender ideals in the 21st century have been centre stage in public debate. Often held as a bar for success – these ideals restrict how we express ourselves, the ideals we strive to, and the conversations we find comfortable. Worldwide, it is estimated that half of all men between the age of 40 and 70 suffer from erectile dysfunction, but as this study reveals, health conditions are alarmingly underrepresented in men’s magazines and media discussion.

Key findings from the study include that ageing skin has 10 times more coverage in women’s magazines compared to men across both the US and UK markets. Sexual health has the most balanced coverage between the genders but is discussed roughly 3 times more in US magazines.

The gender disparity in coverage of health issues is wider in the USA than in the UK.

For men, the coverage of erectile dysfunction is 4 times greater in the US, with 284 mentions on the topic compared to 68 in the UK over the same period.

A full breakdown of the findings and the methodology for the study is available on the website gospring.de/mens-health-in-the-media