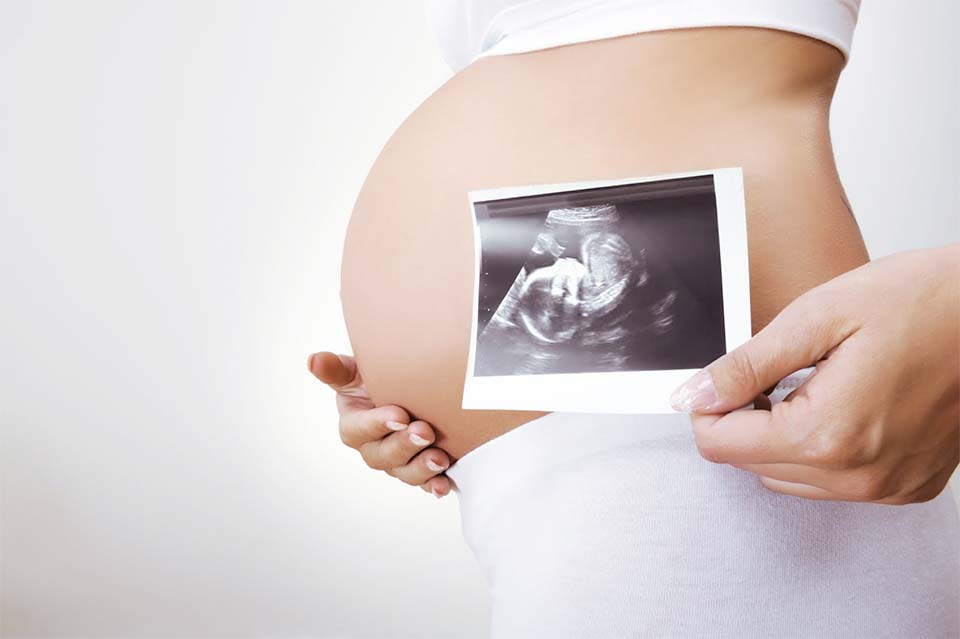 Infertility throws so many challenges our way, and none more sanity-threatening than the dreaded two week wait.

Rachel is an author of 336 Hours a humorous and poignant diary about one woman’s quest to be a mother available on the Amazon.

From my own experiences across years of fertility treatments, and the experiences of all the other women I’ve met along the way, these are the top ten obstacles to staying stress-free and sane throughout the fourteen days:

1. Telling yourself that you are not going to get stressed this time

Going into your two-week wait, you know one thing for sure: this needs to be different from the two-week waits you’ve had before. This time you’re not going to worry about things that are beyond your control. You’re not going to symptom-spot, test early or carry around a wad of red serviettes because you’re too scared of getting your period to use conventional toilet paper.

Instead, you will be calm, focused, positive and accepting of whatever comes about. Because that’s totally possible during the two-week wait. Right?

You told yourself that ‘staying distracted’ was the key to success, but maybe you can have too much of a good thing.

Don’t be surprised if your boss chooses this time to allocate you a super-stressful project, reveal plans for a massive restructure, or inform you of your upcoming redundancy.
And if you confided in her about your fertility treatment, she’ll probably start piling on the pressure for you to succeed by recruiting your maternity cover.

3. Not being at work

Due to the problems associated with being at work, you may have opted to stay at home. Unfortunately, this is unlikely to help. You snack on brazil nuts until you feel sick, you can’t focus on the box-sets you hoped would keep you entertained, and you spend hours on fertility forums chatting to people who are in the same boat. Although these are the people who normally keep you sane, they may now alert you to a whole new set of worries that you would never have discovered on your own.

You are desperate to know that something is happening in there. You give your boobs a quick squeeze every so often to ‘test’ whether they’re feeling tender (and then remember you work in an open-plan office).

You deliberately sit next to someone eating sardine sandwiches for lunch so you can reassure yourself that morning sickness is kicking in. And you question every sensation in your body. Was that a good twinge or a bad twinge that you just felt? Was it a familiar twinge or a new twinge?

Most importantly, was it a twingier kind of twinge than the unexciting twinges you have felt in the past?

There’s no scientific explanation for this, but somebody you know will choose to announce their pregnancy during this time. The chances are, it will be somebody you disliked in the first place, somebody who is now pregnant for the third time since you started trying to conceive, or somebody who has accidentally fallen pregnant whilst using several radical forms of contraception.

There is nothing like this kind of announcement to turn your calm and positive mindset into utter resentment and rage.

Who doesn’t like a party? Probably you right now, but someone’s bound to have scheduled one.

You don’t want to explain why you’re not drinking again and you don’t want to feign an interest in the world beyond the contents of your womb. But you also don’t want to be branded a hermit, so you take a deep breath and step out the door.

The trouble is, you dread the possibility of discovering those tell-tales spots of blood whenever you visit the loo. And so you break your earlier promise and fill your handbag with those trusty red serviettes once again.

At least this way you won’t know. And you can always carry a plunger in your pocket, to help fix the blocked-up-toilet situation that will result. Party on!

7. The temptation to test early

It was easy to tell yourself you wouldn’t be testing before your official test day at the start. But it’s so much harder now. If only you could see the beginnings of a second line you could maybe start to relax. But what if there is no second line?

What if there is a second line but it’s fainter than it should be? What if you take two tests, and they show you differing results?

Sooner or later you’ll find yourself down on the bathroom floor and be breaking apart those wretched sticks to try to prove their defectiveness. There is no way back to sanity from here…

You promised yourself you wouldn’t do it this time, but you already know you will. As the doubts begin to grow in your head, there are just too many burning questions you need to answer:

What percentage of women get implantation bleeding?

How long does it take for the HCG trigger shot to leave your system? Did anyone on the planet have a bleed, no symptoms whatsoever, ten negative pregnancy tests, and still go on to have a baby?

Real-life friends can’t answer these questions, so you inevitably turn to Dr Google, never deterred by the fact that you’ve read all these stories at least a hundred times before.

How can they be so calm? Don’t they care about the result? How can they give their full attention to TV quiz shows and choosing a new lawn mower when this test result occupies your mind every minute of every day?

Around this time, your partner may advise you to ‘chill out’ and may answer every worried question by reassuring you that everything is going to be fine. Try not to kill them. It’s important to take turns when it comes to going completely insane. And this is your special time.

You haven’t known fear until you’ve faced an OTD. More nerve-racking than a driving test and scarier than the toughest job interview, this is the day to which all the previous days, weeks and months have been leading.

The tension can be so extreme that you consider not testing at all; just waiting another month or two in the hope that your belly will start to grow. Worth noting: six tubs of ice-cream might just buy you a couple of weeks of comfort.

Overall, you will probably feel that you have failed to get through your two-week wait in a positive, Zen-like state. This is okay.

In fact, maybe the best way to stay sane is to accept that insanity is just a side effect of the experience. Take comfort, whenever you find yourself smashing apart home pregnancy tests or partying with a plunger in your pocket, that this is pretty normal behaviour.

And, although people around you might think you’ve completely lost the plot, across the world right now there will be thousands of women doing exactly the same. 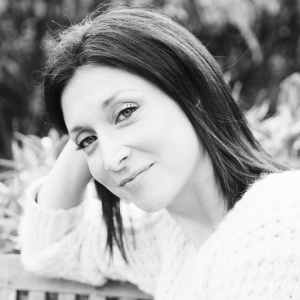 Rachel Cathan
Rachel is a writer from Bedford and author of 336 Hours written for everyone who finds themselves in the torturous two-week wait.
PrevNew studies have suggested that Fasting During Ramadan can help improve fertility
Failed IVF – How Would You Cope With?Next